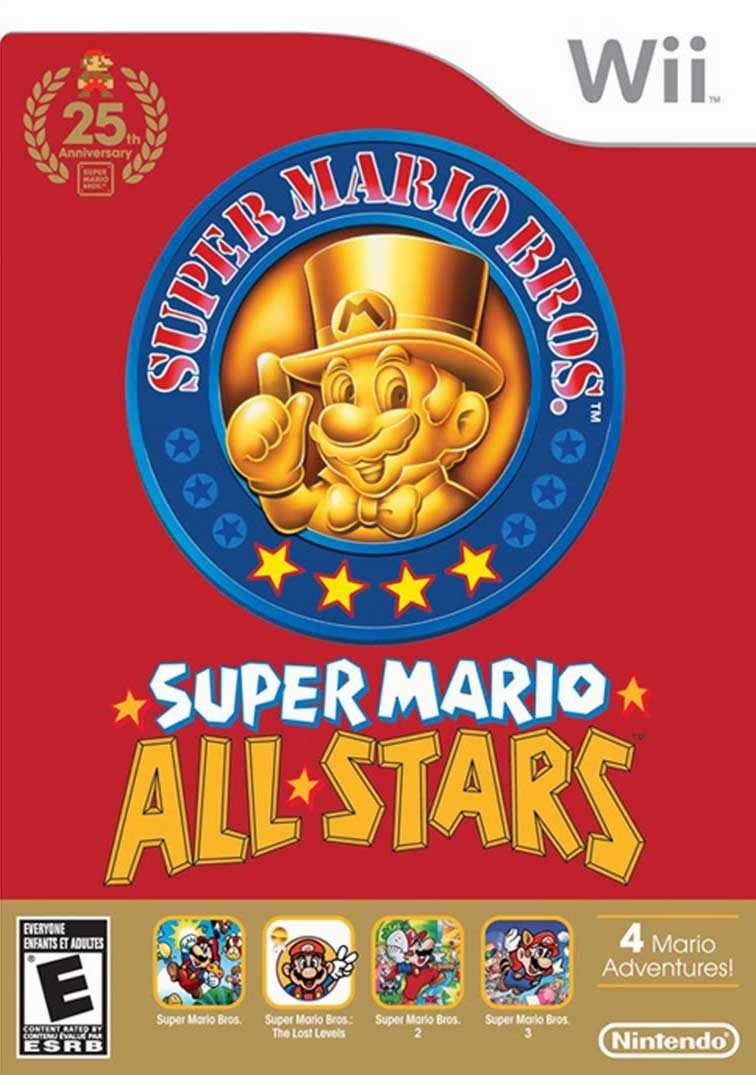 As I mentioned in an earlier post, my love for gaming went mainstream on the Chrismas morning I unwrapped my first Nintendo Entertainment System. I received two games that morning, Super Mario Bros. and Metroid.

Anyone who owned an NES in the 80’s and 90’s had a copy of Super Mario. It came with virtually every NES sold. As such, it was an instant ice-breaker for kids my age. It didn’t matter who you were, you knew how to play SMB. You could sit down next to another kid, even if you’ve never met before, and there was an instant bond

Everything about SMB was fascinating to a young kid such as myself. Chicken turtles, man-eating plants, smiling clouds, a plumber that can “spit” fireballs. It was just mind blowing at the time. There was nothing else like it.

When I look back now, I can really appreciate just how much of a game-changer this title was. The wizards at Nintendo exhibited sheer genius. Not only in design, but also in marketing. I read once that sometime in the late 90’s, a poll was conducted and it found that more children worldwide recognized Mario than recognized Mickey Mouse. I believe it. The marketing machine was in full swing as a result of it’s popularity: There were cartoons, breakfast cereals, toys, etc. Not only did this game spawn a plethora of sequels, but it has been re-released over and over. (I personally have bought this game no less than 5 times).

I have owned this title on the NES, I bought the enhanced remake (Super Mario All Stars) for the SNES, I purchased it again for the Gameboy Color, again on the Wii virtual console, and yet again, with the Wii Mario Anniversary edition. Nintendo got my money time and time again, all on one single game.

When my oldest son approached at the age of four and said, “Daddy, I think I would like try playing one of your video games now.” The first thing I grabbed for him was Super Mario.

Here’s to a classic title that has truly withstood the test of time. I plan to introduce a segment in the blog where I play through old classics and offer a “Retro Review”. I imagine that this title may be the first. Stay Tuned! 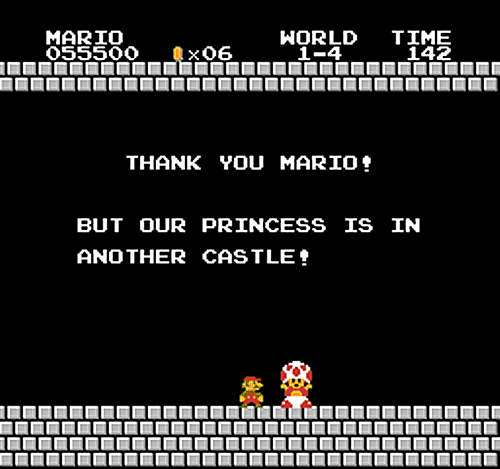