Flash forward from my last post. I’m now thirty-three, married, and a father of two. I’m still a gamer but a lot has changed since my Atari and NES years. Games are now high definition, online, and with advent of the 3DS and VR, even three-dimensional.  In the coming posts, I plan to wax nostalgic a bit more, but first I want to take a moment to detail what I’m playing now.

At any given moment, I break my gaming down into three categories: Console, PC, and MMO. I am the proud owner of all three current gen consoles, and despite it’s lack of power, I often find myself drawn to the Wii. Nintendo has a way dishing out some of the most strangely-appealing titles. This is true of their first-party offerings as well as their third-party releases. My most recent Wii purchase, and the console title I’m currently playing is the infamous Xenoblade Chronicles. 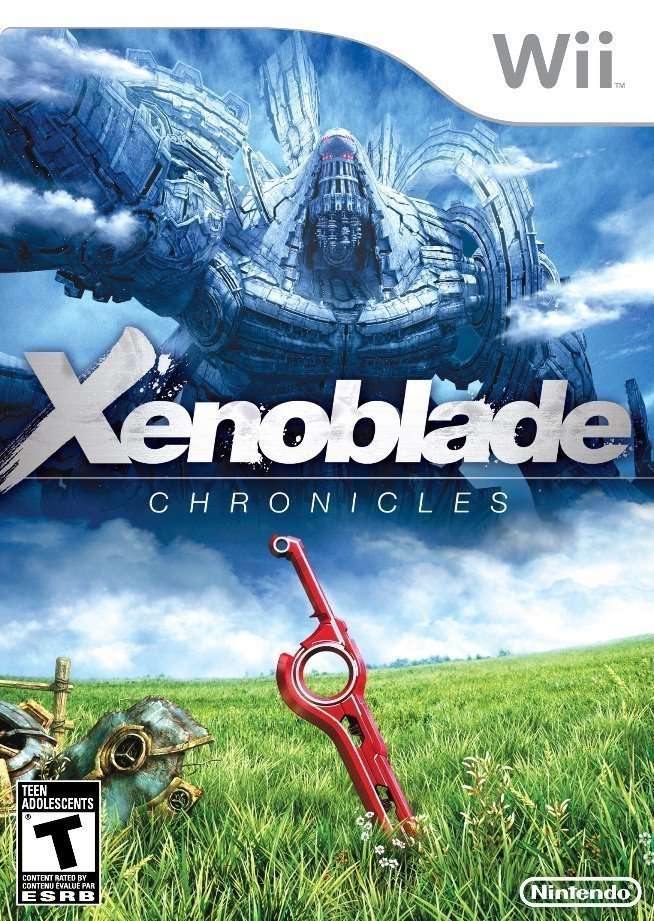 Xenoblade is a title that almost didn’t see a release in North America. It’s a Japanese-style RPG that Nintendo of America felt would have hard time finding a market with western audiences. I find this a bit amusing. To me, it seems Japanese pop-culture is huge with the age 8-30 demographic these days. When Nintendo announced the title would not be coming the US, the backlash was much louder than expected. An online movement known as Operation Rainfall was launched in attempt to bring Xenoblade and two other nixed titles to the US. Needless to say, as far as Xenoblade was concerned, Op Rainfall was a success. As a direct result of demand, Xenoblade Chronicles was released in the US as a Gamestop exclusive title in April of 2012.

I’ll do a complete write-up of the game once I have completed it. For now, I’ll say that I am thoroughly impressed. I am a big fan of JRPGs and this one does not disappoint. 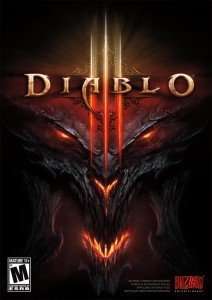 The original Diablo was on of the first PC game titles that I purchased with my own money back in the day. It is a classic dungeon crawl (which I LOVE) with an overhead view. A combo that’s rarely done right. Diablo III has been twelve years in the making and I must say it was worth the wait. I purchased it solely for the single player content, but like many others, found myself sucked in to playing online with friends.

My only complaint is that the game is dependant on connectivity with Blizzard’s servers, even in single player mode. Which, since launch, have been up and down. This has been less than convenient for me. Luckily, over the last few days, things seem to have stabilized quite a bit.

Finally, in the MMO world, my currently subscription is the infamous Final Fantasy XIV. 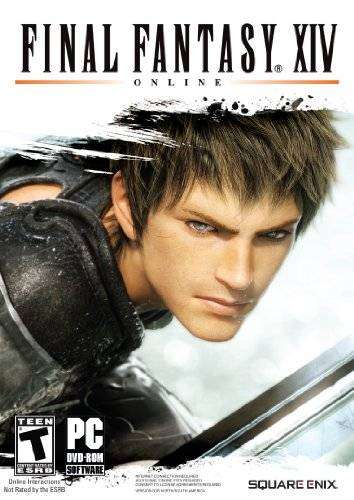 Let me preface this by saying I am a die hard Final Fantasy fan. This is a fact that I’m sure will come to light as this blog continues to develop. Perhaps that explains why I’ve stuck with this game through thick and thin. Anyone familiar with the title will no doubt be aware of it’s tumultuous history. Upon release, the game was a total flop. It was rushed to market, plagued with UI and server problems, and little to no in-game content.  Not long after it’s release, the development team was sacked and replaced. The new executive producer conducted a massive evaluation and deemed the current game largely un-fixable. The solution, rebuild the game from scratch.

It has been almost two years since the title’s release, and the long awaited version 2.0 is just around the corner. I must admit, even my faith in the title was shaken in the early days. But many fixes and refinements have been put in place and today the game has made a complete 180. I’m excited to see what the future holds with the 2.0 release.

On a side note, I’ve kept and “in-character” blog since the games release which can be found here:

In closing, as this blog continues to develop it will be host to both nostalgic memories of my retro gaming years, as well my experiences with the latest and greatest titles. As my sons get older and begin diving into gaming, it is my intention to use that interest as a way to bond and spend time with them. That is truly the main purpose of this blog.