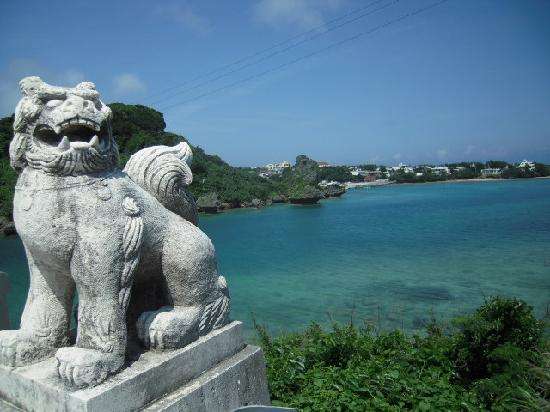 As I’ve mentioned previously on this blog, I grew up as a military brat. As a result, my family relocated numerous times during my youth. Shortly after starting my 4th grade year, my family moved to Okinawa, Japan.

Living in Japan was one of the most defining experiences of my life. I still remember the shock of exiting the doorway of the climate controlled airplane after a twenty-two hour flight and stepping into the humid sub-tropical air for the first time. It was was like a slap in the face. It was just like walking into a steamy sauna, only with the smell of salt water and foreign foliage in the air.

The jet lag had really taken a toll on me, and I found myself unable to sleep in the hotel room that first day. So, I flipped on the TV only to find three channels. One English speaking station operated by the US government and two local Japanese channels. Watching Japanese television was interesting (to say the least). I sat there, tuning into a local station for the first time, and what did I find? A cheesy samurai-era soap opera. This was followed by a children’s show that featured an octopus farting into a Jello mold…  One thing abundantly clear; I was now in a completely different world.

Living inside the confines of a military base in a foreign country can be a bit deceiving. Inside the barbed wire fence, you could almost believe you never left the normalcy of the USA. But step outside, and there’s no question… things are very different. One of the first things I learned to enjoy about Okinawa was the food. You can’t take five steps without encountering some kind of noodle dish. They are everywhere. Cold noodles, hot noodles, sweet, spicy, savory – you name it. Over my three-year stay in Japan, I became quite fond of the various flavors the orient had to offer. It’s an obsession that lasts to this day.

The first time you taste something like Miso, or some other foreign spice/sauce, it can be a little off-putting. But once you break thru the defensive concept of “I’m not used to this”, you might just surprise yourself! There’s often a whole world of good food out there that you never knew existed..

One thing I will say about the Japanese people, they certainly like their candy. Japanese snacks and confectioneries are like no other. The variety of flavors seems endless. For example, over here in the US, we have three flavors of Kit Kats. Milk Chocolate, Dark Chocolate, and White Chocolate. That’s it. In Japan, that’s not the case. Over there, on the shelf of any random convenience store, you might find Kit Kats in such exotic flavors as: Wasabi, Orange, Banana, Cheese, Sweet Potato, Basked Potato, Key Lime, Green Tea, etc. 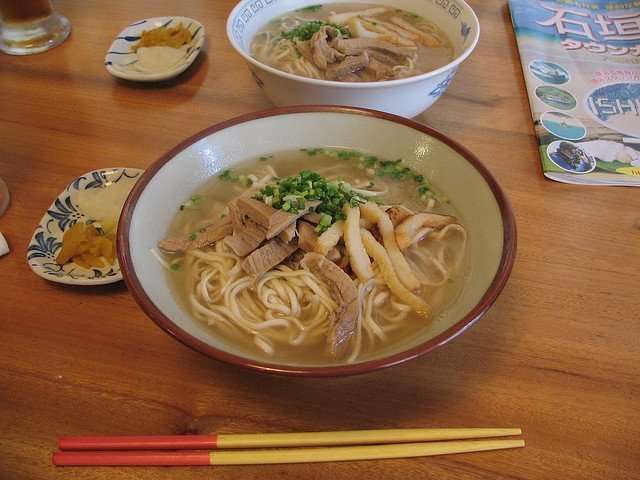 In the short three years I lived there, I was never able to get a firm grasp on the Japanese language.  But I did have many encounters with local kids my age. One thing that we both understood, regardless of our language barrier were video games. The Nintendo Entertainment System, or as it was called in the Japan, the “Famicom”, was extremely popular with the youth in Japan at the time. The two systems shared a number of titles as well. This gave both American kids and Japanese kids a common interest. Games like Mario and Zelda didn’t rely heavily on words, so there was no real need to to be concerned with a language barrier when playing one of these games with local who couldn’t speak English. Occasionally,  a Japanese friend would lend me a Famicom game to take home and play. However, the shape of Famicom carts were different than those made for the NES. This initially led to a compatibility problem. But, thanks to the thriving Asian black market, there was an easy solution… Meet the “HoneyBee”: 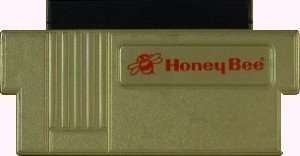 This beautiful piece of engineering made it possible to fit a Famicom game into a standard North American NES. Oh, the fun times that were had thanks to this little devil!

But Japanese video games were not the only media that kids like myself enjoyed. The longer I lived there, the more I became absorbed with Japanese pop-culture. I viewed anime and crazy game shows, I read manga, I collected wacky Japanese pencils, I listened to local pop music. There’s so much I could write about when it comes to my experiences in Okinawa. And perhaps I will do so in future posts. For now, let this serve an introduction into my obsession all things Japan.

I consider myself to be a “Japanophile” of the most distinguished degree. Just don’t call me a “weeaboo”.