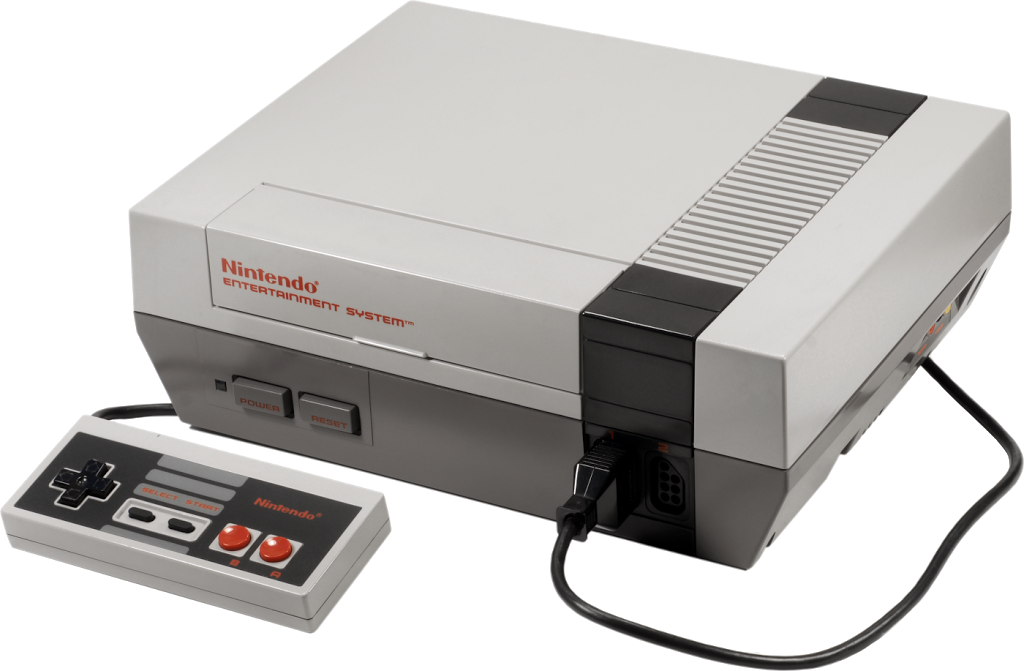 The world of gaming changed forever in October of 1985. That is the month that the Nintendo Entertainment System was released in North America.

I still remember getting mine. It was Christmas morning, at my grandmother’s house. I tore the wrapping paper from the corner and my eyes caught sight of the golden Nintendo Seal. I knew immediately what it was before the rest of the paper was even off the box. I had stared at the NES boxes on the shelf at Toys ‘R Us long enough that even a little peek of what lie underneath the wrapping gave it away.

The NES came with a copy of Super Mario Bros., but I also received a copy of Metroid that year. Metroid sat on the shelf for a few weeks, however. I was completely hooked on SMB… I clearly remember sitting in front of the TV for the next two days playing Mario almost non-stop. It was snowing outside and much too cold to go out and play (thankfully), so I had a convenient excuse.

As time went on, my game collection grew and grew. I had most of the classic titles:

SMB, Kid Icarus, Zelda, Mike Tyson’s Punchout, Mega Man, Contra, Castlevania, Final Fantasy, Double Dragon, Skate or Die…  You name it. And what I didn’t own, I rented from the video store.

At one point, I subscribed to the official Nintendo magazine: The Nintendo Fun Club Newsletter.

The first issue I received featured the newly released Mike Tyson’s Punchout. The next issue was the intro for The Legend of Zelda II: The Adventure of Link. The following one featured some hockey game, I don’t recall which. There were no further issues of the newsletter, because that next month, it was changed into the magazine we all know and love: Nintendo Power.

The first issue of Nintendo Power was a real jaw-dropper. On the cover, they premiered Super Mario Bros. 2. Seeing those words in print, virtually caused time to stop. 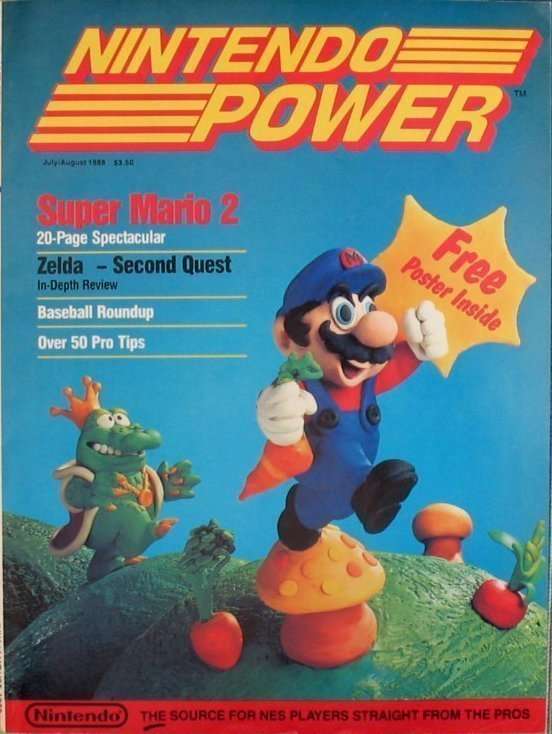 I was a total fanboy, as were most of my fellow third-grade classmates. Not only did we collect games, but we had various controllers, the NES MAX, the NES Advantage… years later I was even the owner of the notorious Power Glove. If it wasn’t accessories we were buying, it was literature. Hint guides and code books were all the rage. Our school book fair sold them in droves. It was easy money for publishers. 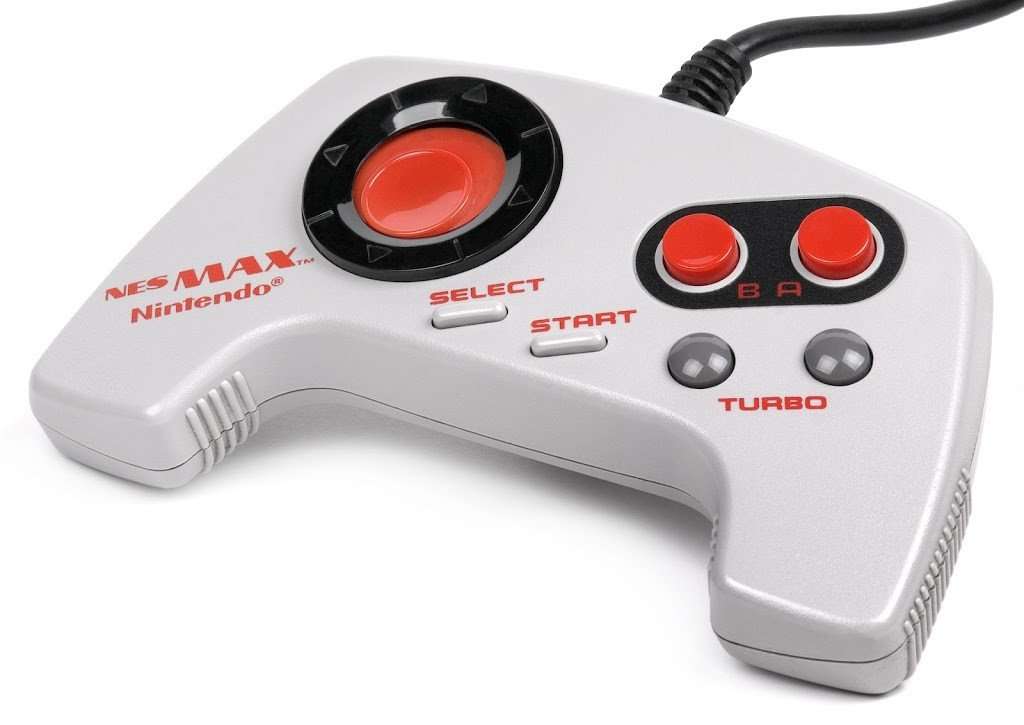 But even the mighty fall to some extent. Nintendo has had many competitors since the NES debuted in the 80’s. I think it’s fair to say that as time has gone by, Nintendo has lost a bit of their audience to competitors like Sony and Microsoft. These days, Nintendo seems to focus more on casual and family gaming, leaving them as a bit of a niche taste. Perhaps this will change with the release of the new console the Wii U, who knows. But I will say this, I still don’t think that any future console will ever cause the revolution that the original NES started. I would probably not be a gamer if it wasn’t for this big grey toaster.

Keep puffing on those carts.