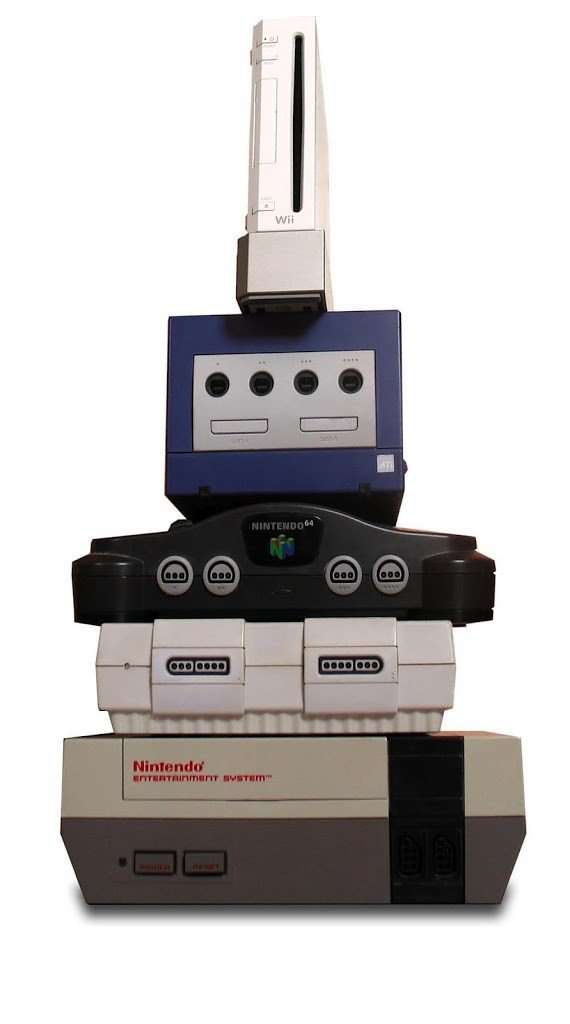 So far I’ve written about my experiences growing up with the original 8-bit NES. But naturally, like many other kids who came of age in the 80’s and 90’s, I was also the proud owner of its successor the Super Nintendo Entertainment System.

The SNES was a thing of glory to behold. It boasted better graphics and better sound… I mean you could actually hear real speech. (Maybe only in ten-second fragments, but still!) This was a big deal. It also had a lineup of games that were a force to be reckoned with; Super Mario World, Super Metroid, Zelda: A Link to the Past…. It was enough to make your head pop. It’s hard to make a statement like this, but I daresay that the Super Nintendo was just as important to legacy gaming as the original NES. I look at the NES as the seed/root and the SNES as the vine/blossom of Nintendo’s success.

Some of the greatest RPGs of all time saw the light of day thanks to this box of 16-bit goodness. In fact, the SNES has been hailed by many as the pinnacle RPG platform. Not only did Nintendo’s first-party titles and various RPGs flourish on this new system, but the early 90’s saw the rise of two-player fighting games, these also soared to popularity thanks largely in part to the Super Nintendo. Games like Mortal Kombat and Street Fighter II owe a debit of gratitude to the SNES.

As I mentioned in another post, around the mid-90’s my attention waned a bit from console gaming. I became more interested in social activities. Any gaming I did during this period was in front of a PC. My consoles sat on a shelf collecting dust while I learned the ways of new games like DOOM, Quake, and Diablo.

In 1996, the Nintendo 64 was released. By this point Nintendo was so far off my radar I barely noticed. I vaguely remember seeing an ad for Mario 64 and I thought to myself “Wow. Would ya look at that!” To date, the N64 is probably my most neglected era of gaming. I have since gone back and experienced many of these great games on the Wii, but I feel like I missed being in the middle of all the action. It is a pox on my gaming record to be sure.

Around the same time, Nintendo faced it’s first serious competitor: The Sony Playstation. Sony’s console made the move from cartridge-based games to CD-ROM. My old roomate had one and after seeing it for the first time, I remember wondering if Nintendo’s days of dominance were over. It certainly seemed that way. The N64 fell in popularity over time and the Playstation earned a much larger audience. Third-party developers jumped ship in record numbers. The Final Fantasy series moved exclusively to Sony’s console. As did many games from Capcom and Konami.

Sony followed up their success in 2000 with the release of the Playstation 2. This console changed everything. It was leaps about bounds above anything seen before. Many PC defectors, like myself, were lured back to the living room thanks to the PS2. In attempt to strike back, Nintendo released the Game Cube. It was a cute-looking device that accepted odd little mini-discs. The Game Cube was responsible for some good titles, but by this point it seemed that Nintendo has officially lost the battle and the home console scene now belonged to Sony. Thankfully, Nintendo was able to weather the storm due to the popularity of their handheld gaming devices.

It was around this time that Microsoft decided to enter the scene. They brought the Xbox to the table and for the first time ever the console battlefield included three main competitors. It was during this time that I stepped back on the console scene. I had been recently married, and my love for Final Fantasy had been rekindled. I purchased a PS2 and caught up on many of great games I missed over the years. Then one day, my wife came home with a Game Cube. This enabled me to get reacquainted with Nintendo and their offerings at the time. I was slowly on my way back to being a full-fledged gamer again.

2005 was the year that console gaming came back full force. Microsoft unveiled the Xbox 360. For the first time a modern game console was combined with the power of the Internet. Sales surged and Sony’s dominance took a hit. To retaliate, Sony struck back with the powerful but pricey Playstation 3. I believe that price alone is what kept many people away from the PS3 initially. Due to this, the Xbox retained the top spot in many households for a time. (Mine included.)

By this time, I was fully back in my gamer persona. Nostalgia had worked it’s magic on me and I watched Nintendo’s next move with baited breath. Rumors had been flying around the Internet of Nintendo’s new project; codenamed “Revolution”. Everyone was talking. I remember the guy at my local Gamestop almost salivating as he claimed to have the inside scoop:

“I’ve been told by a very reliable source that it looks like a pyramid. On each facet is a slot for a different cartridge! There’s one side for Nintendo, one for Super Nintendo, N64, Gamecube, and then the last side takes the new discs!”

Naturally, I had to point out that pyramids only had four sides, but that didn’t seem to matter to him.

What Nintendo actually did produce was the now famous Wii. Like many others, I was put off by the name. “Play with my Wii” jokes flew around the office. But I was intrigued by the new motion controls. I remember thinking it would either be revolutionary or a complete bomb.

The Wii was a smash-hit, outselling everything else. The secret to its success was its appeal to all audiences. Heck, even my parents bought one! Through the Virtual Console feature, new gamers were able to experience classic NES and SNES games that they had never seen before. Nintendo had returned!

That brings us to today. The three-way console race is still on and it’s hard to say who dominates. The beautiful thing is, it doesn’t matter anymore. Games are released across multiple platforms and these days and it makes little difference which you choose. I personally own all three systems and I enjoy each of them.

Now that we are all caught up, the main focus of this blog can finally begin. It is in this world that the modern gamer finds themselves. If you’re like me, you work full time job. You have a family to raise and life away from the computer or television screen. Time is limited. You love games, and you still want to experience them all, what do you do? I mean think about it. There’s new great titles being released every day. Now with things like Xbox Live, Playstation Network and the Virtual Console almost any legacy title you want is only a download away. It can be frustrating.

The answer is time management and focus. I’ve learned this the hard way. I also find a lot of my free time sucked away by MMO games. It is easy to fall behind. This blog is going to be a chronicle of my journey through the world of gaming. I’m going to be reliving the games of my youth as well as tackling the games of today. This site will serve as motivation to finally tackle that backlog. I hope you stay tuned.