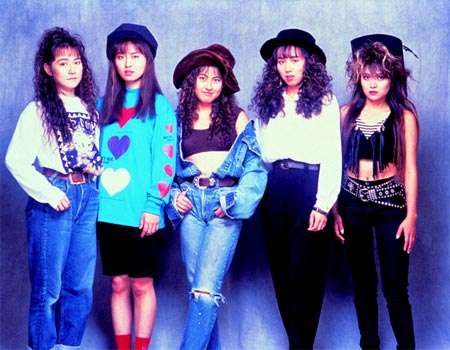 J-Pop. AKA: Japanese pop music is another interest of mine that just won’t die. In Japan, young female Japanese singers are often called “idols”. They are often made up and dressed in a completely over-the-top fashion. I’m ashamed to admit, there’s something about these magical singing/dancing pixie-girls that enthralls me. The first time I was exposed to J-pop was days after moving to Japan with my family. I turned on the radio and searched the dial for the military network, upon finding it I heard about twenty seconds of Kenny Rogers’ The Gambler and immediately turned it off. It dawned on me that the Top 40 hits I had become accustomed to enjoying were likely to be in short supply for the duration of my stay. I sat there for a moment, pissed at the realization that my days of being entertained by the radio were probably on hold for the next three years. I flipped it back on and decided to see what type of nonsense was being broadcast over the local airwaves.

What I found intrigued me. I stumbled upon what must have been some type of in-studio concert. Two Japanese men were talking back and forth for a few moments then all went silent and a guitar was heard. The intro consisted of some pretty elaborate and speedy fingerpicking, I waited for the first verse to begin, and I waited, and waited, and waited…. It seemed like ten minutes before the song actually started. But that couldn’t be right. Could it? Finally, an older sounding man in a raspy voice began to sing. In fact he began to croon the same lyric over and over again. To my young American ears, it sounded like he saying “English! Didi-la-la Didi-la-la”. But, who knows what he was really saying. He went on repeating this phrase for nearly another ten minutes, over and over and over… It was so odd! I turned of the radio and silently wondered if all Japanese music was like what I had just heard.

Needless to say, that song quelled my interest in Japanese music for quite some time. Then one day, all that changed. As part of a cultural exchange program, we had a teenage Japanese girl stay with my family over the Christmas holiday. Among her personal belongings was a tape of an all-girl Japanese rock band “Princess Princess”.  She was eager to share this cassette with me and a quick listen revealed that this was MUCH DIFFERENT from “Didi-la-la”. Before leaving, she let me make a copy and I found myself listening to it often. Despite not being able to understand the lyrics, it ended up being one of my favorite albums. I kept the tape for many years until finally it simply wore out and became unplayable.

After returning to the States, the years went by and I became involved in the whole 90’s Alternative scene. It wasn’t until many years later, after I got married, that my love for J-Pop was rekindled. I had taken a hiatus from video games for most of the mid to late 90’s. After marrying and settling down a bit, my wife and I bought a brand new PlayStation 2. One of the first games we purchased was Kingdom Hearts. This game was a strange blend of both Disney characters and icons from the Final Fantasy universe. It featured a theme sung by the J-pop idol Hikaru Utada. I found the song to be quite catchy and thanks to the Internet I got my hands on some of her other works. 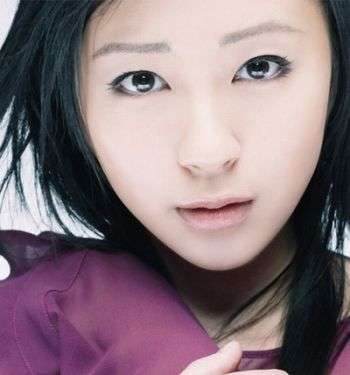 Fast forward a few more years, I find myself living in Tennessee working the graveyard shift for a bank. I discover a streaming J-pop station on the Internet called J-Fan Radio. This station opened my ears to even more Japanese artists. I fell in love with idols or bands with names like:  Tommy February6, Dragon Ash, Balzac, Ayumi Hamasaki, Koda Kumi, and Gackt.

In recent years, Japanese culture has entered the American mainstream thanks to video games and various anime. With them has come many original soundtracks featuring J-pop artists. Due to this, it’s very easy these days to get your hands on the latest music from our friends in Japan. If you’ve never experienced it, I recommend giving a listen. They make great soundtracks to late-night video game marathons. I take a bit of pride in being able to say “J-pop? Oh yeah, I was listening to that twenty years ago.” But honestly, I didn’t learn to appreciate it until many years later. 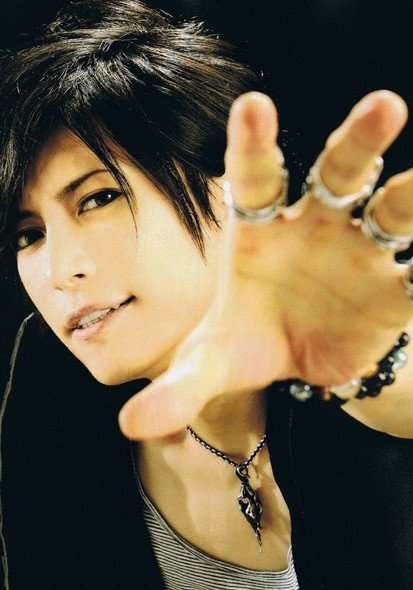 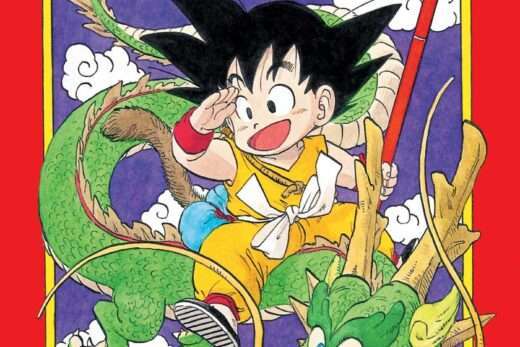 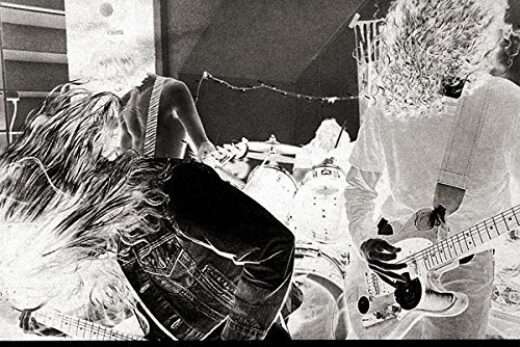 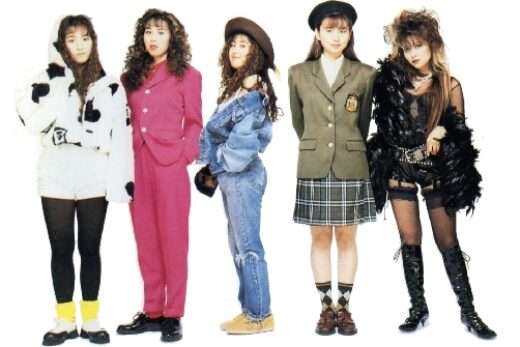 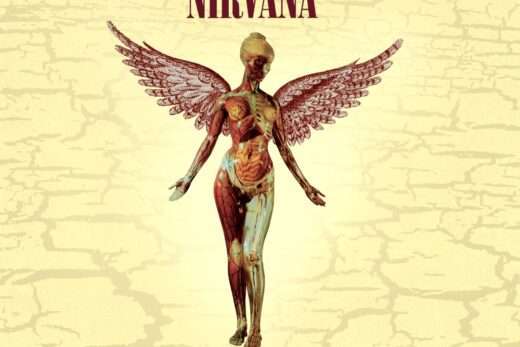