The Last Story is a Wii title that was released in Japan some time ago, but is only just now seeing the light of day here in the United States. This wouldn’t have happened without an online movement known as Operation Rainfall.

A while back, three great games were introduced in Japan. These games are: Xenoblade Chronicles, The Last Story and Pandora’s Tower.  Later, these games were introduced to the European audience. However, Nintendo of America showed little to no interest in bringing these games to the American audience. All these of these titles have received rave reviews and many gamers in the US eagerly awaited their release.

Initially, Nintendo made it clear that for a variety of reasons they had no intention of localizing these titles. Once it became obvious that their minds would not be easily swayed, the Operation Rainfall movement was born. What started a group of IGN forum users soon became a much bigger phenomenon. Operation Rainfall began a social media blitz, that is still ongoing to this day.

OP Rainfall had it’s first success with the announcement that Xenoblade Chronicles would in fact be released in the US as a Gamestop-exclusive title. Finally, after almost two years the American audience received what is considered by many to be one of the best RPGs in a decade. The game rocketed to the top of the charts. Outselling even the expectations of its fanbase. Pre-orders for the title came with a breathtaking book of original artwork for the game. 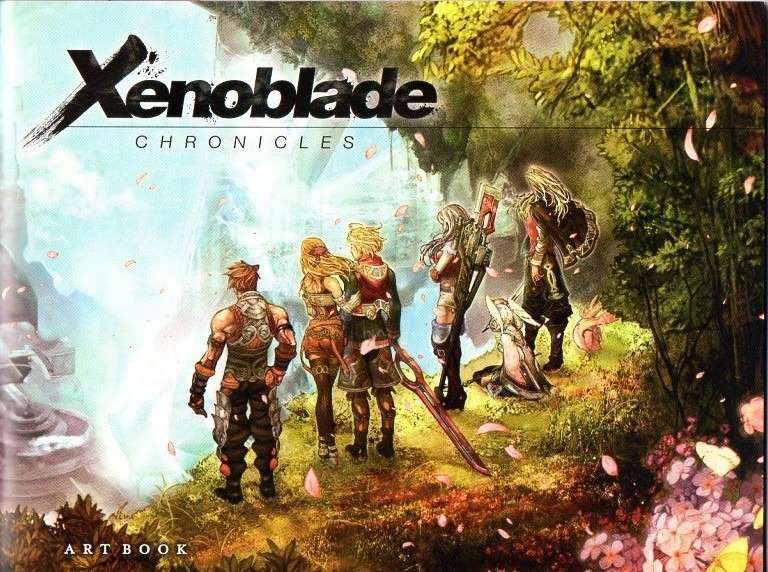 I purchased Xenoblade upon it’s release and I have been nothing but pleased. This game has sucked me in completely. Everything from the environment, to the characters have me hooked. The music composed for the title is some of the best I’ve heard. I listen to it on my iPod when I’m at work. It’s magical. I’ve been playing it almost exclusively since its release and there is so much content packed into this title that I’m still only about 3/4ths of the way through.

Not long after Xenoblade’s success, it was announced that Xseed Software would distribute the North American release of The Last Story. This is a title that holds a special place in my heart. It was created by the original inventor a Final Fantasy, a series that I have cherished for more than half of my life. I have high hopes for it, and once I’ve finished my time with Xenoblade, this will be my next focus. Like Xenoblade, the first run of this title comes with an artbook and a limited edition game soundtrack. My only complaint is the soundtrack only features seven tracks, it is not the complete game score. 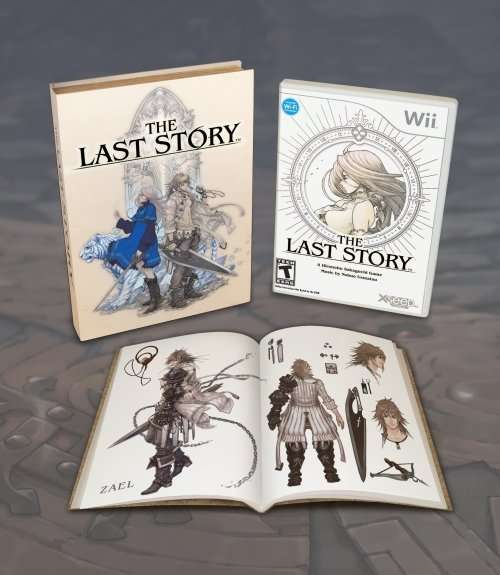 That brings up to Pandora’s Tower. As of today there is still no official North American release planned for this game. Operation Rainfall is preparing a final-effort pitch to Nintendo of America. Beginning on August 31st, a three-day blitz with be launched. Supporters are urged to email, message and call Nintendo to politely ask that this title be brought to the USA. With sales of the previous two titles doing better than expected, it is our hope that Nintendo will finally see the light and give gamers what they are asking for.

This campaign is important because aside from these three titles, there are a number of great games that may never see the light of day in the US for a variety of reasons. I’ve recently reviewed Super Mario Bros: The Lost Levels, this is a prime example of a game that was held back because it was assumed American audiences would not find it favorable. For many years, North American gamers went without Final Fantasy II and III for the same reasons.

As a fan of the Wizardry series, I would love nothing more than to sink my teeth into those mysterious Wizardry Gaiden and Neo Wizardry titles that have so far been exclusive to Japan.

I would urge you to read the following post from Operation Rainfall and participate. I’ll be all three days. If the campaign is sucessfull, Op Rainfall will distribute a special collectors sleeve designed to hold all three titles.