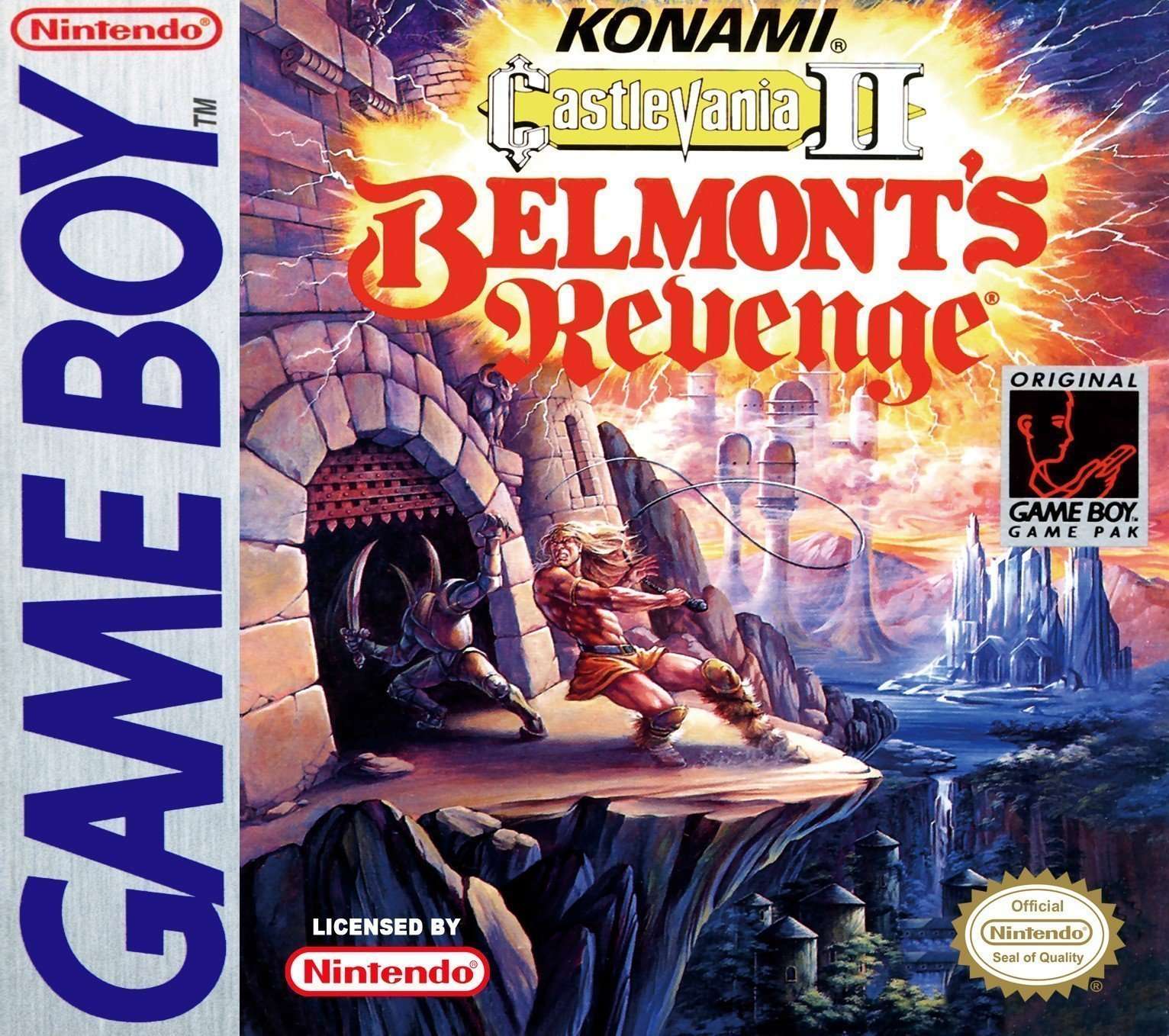 I’ve moved on the the next installment of the Adventure series, Belmont’s Revenge. Like the previous Adventure title, this game was also released for the Game Boy and in many ways is very similar to its predecessor.

The story for this title takes place in 1591, several years after the last entry. In this chapter, Christopher Belmont’s son, Soleiyu, goes exploring and discovers four unmapped castles. During his exploration, he is enveloped by a supernatural mist and disappears. Suspecting the forces of evil are at work, Christopher Belmont takes up his whip in search of his missing son.

This game, while similar to the original Castlevania Adventure, features much improved playcontrol and slightly better graphics. But on the flipside, the soundtrack actually seems to suffer a bit compared to the previous game. Also, the difficulty of this title remains the same; very frustrating. Thankfully, this entry doesn’t have to be played in one sitting. Belmont’s Revenge features a password system that allows players to take a break and come back. This is certainly a welcome addition. 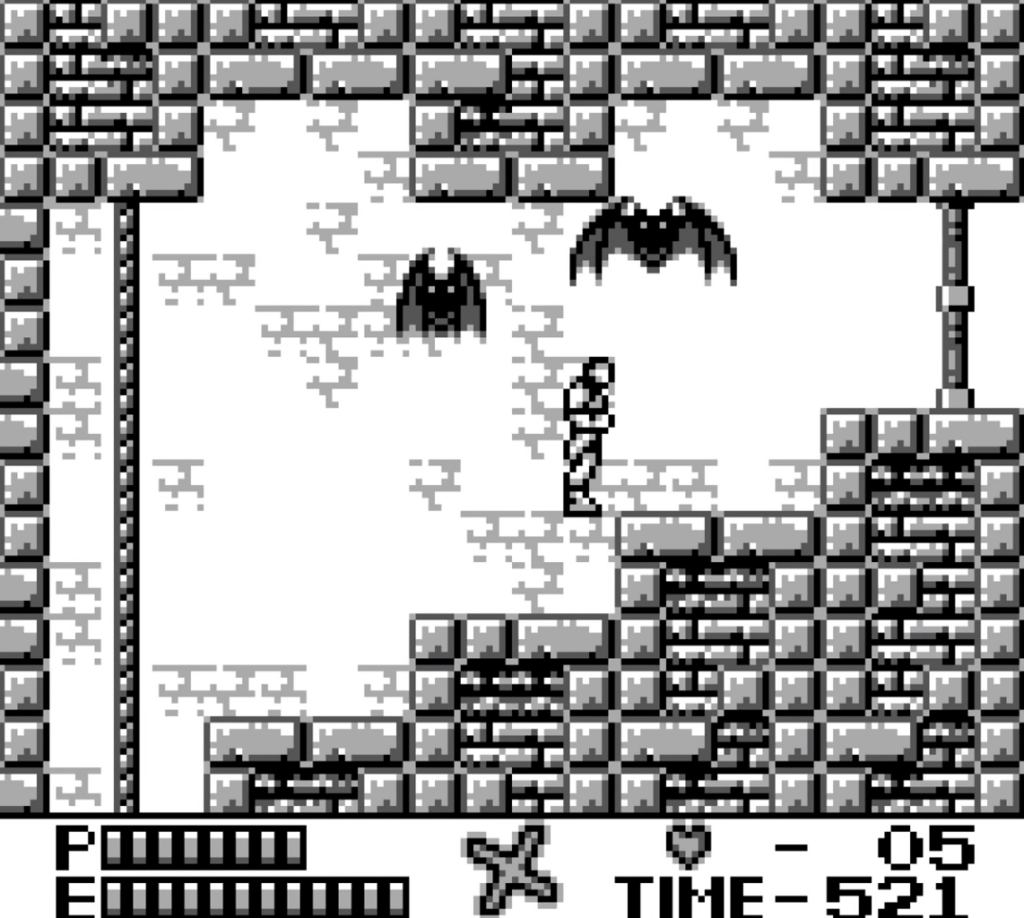 One thing that sets this game apart from most other Castlevania titles is the “level selection” option. When starting out, you are given the choice between four stages. This is presented in a way that feels very similar to the way Mega Man games allow you to choose which level you wish to tackle. You can pick any of the four levels to right from the very beginning. Once the four castles have been conquered, Castlevania itself appears as an option.

Each level has its own aesthetic. But, if I’m being honest, a large majority of the game looks pretty similar. Still, it’s obvious that the developers were really trying to make this game stand out from the first Castlevania Adventure title. This is certainly welcome, even if it ended up missing the mark.

On a positive note, the final level is where things really get interesting. The level design for this stage is easily the best in the game. Not to mention, there’s a really cool twist… —  Spoiler Alert: At the end of the final stage, Christopher encounters his son – who is now possessed by the spirit of Dracula. After the battle, Soleiyu comes to his senses and points his father towards Dracula’s secret chamber. The final battle is, of course, between Christopher and Dracula. 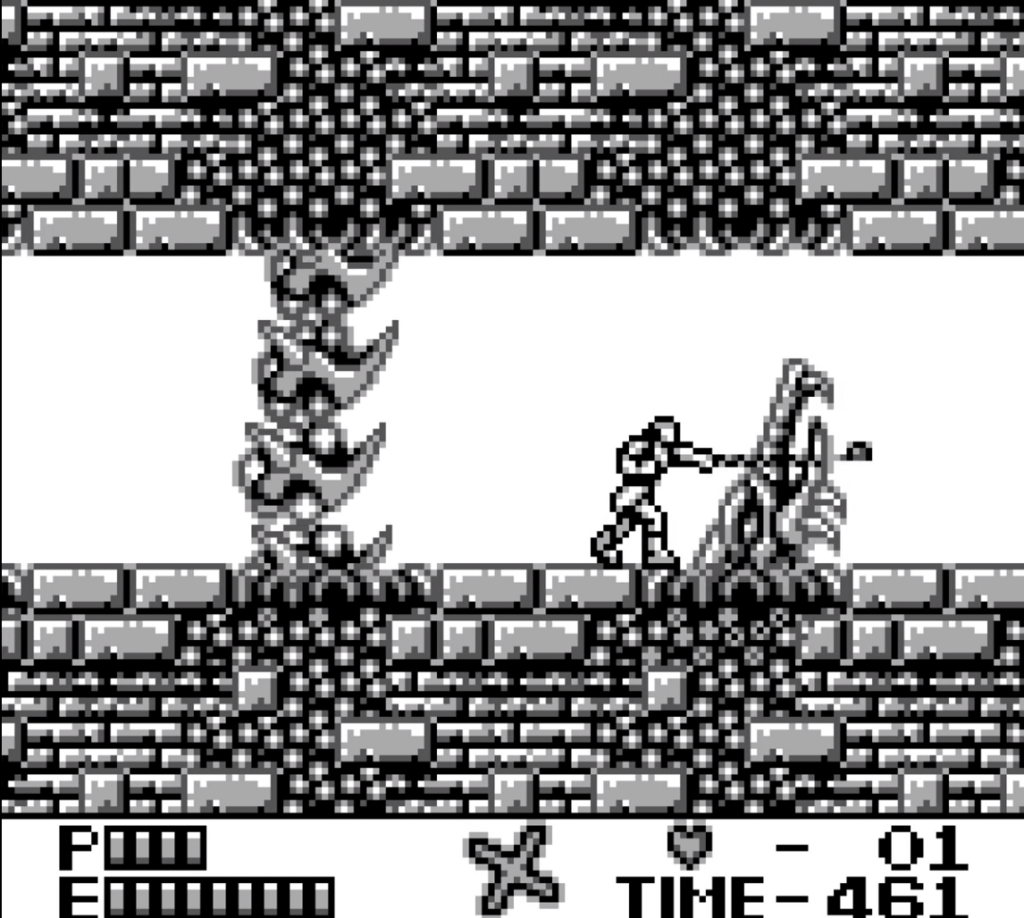 Overall,  I found this game was an improvement over the original. However, I still believe it is too difficult for most casual players. Personally, I was able to complete it, but not without much frustration. It took me a few days of practice to clear the game. But, in real time it could take a little as a couple of hours.

This wouldn’t be the final Castlevania game for the original Game Boy, that honor goes to a game called Castlevania Legends. But, since my current playthrough is only going to cover games in the series that are considered canon – I’ll be skipping that entry for the foreseeable future. To be honest, I’m ready to move on. These two Castlevania Adventure titles were pretty rough. But even so, they have their place in the series and even with all their faults, I have fond memories of them. 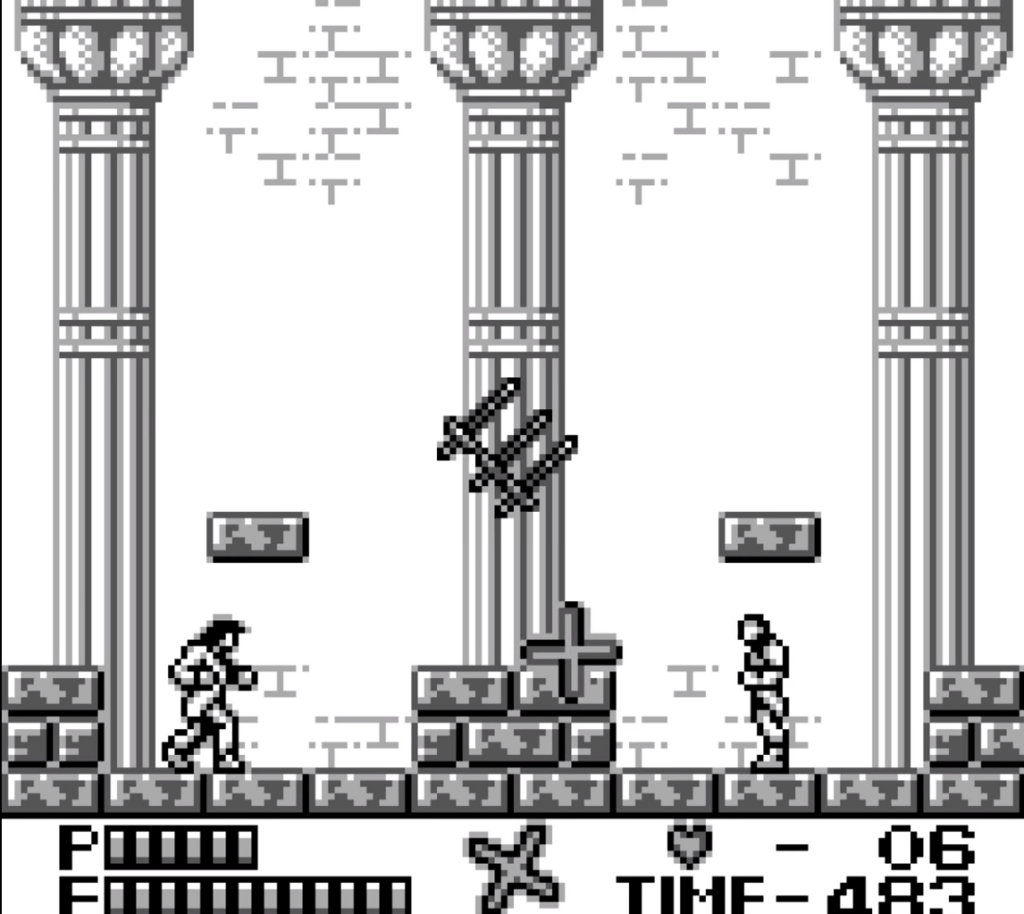 Difficulty: Very Difficult – Much like it’s predecessor. This is a very frustrating platformer. Overly difficult by today’s standards. Thankfully, there is a password system in the title that makes things a bit easier.

Story:  The concept of Christopher setting out to find his son is a bit weak. Personally, I feel this game was created as a way for Konami to redeem themselves by attempting to make a better GB title. The story is just a means to an end.

Originality: Despite being very similar to the last game, Konami did take some steps to make the game stand out. The level selection makes this game a nice touch. I feel like the development really wanted to spread their wings with these games but felt very limited by the hardware.

Soundtrack: In my opinion, this is a step down. The music in this title does not have the same level of quality seen in the first GB title. Other aspects of the game sound do seem a bit improved, however.

Fun:  It’s interesting to see the difference between the various castles, but the difficulty of the game again often leads to frustration.

Graphics:  A step up from the previous release. The main characters still retain a low level of detail. But the stage design and background are a definite improvement.

Playcontrol:  Much better than CVA. I must not have been the only one who hated the way to previous game felt. It seems that the developers really took the time to tweak it for this title.

Value: At the time this review was written, there’s no easy way to get your hands on this title. To date, no digital version of the game has been released. This means if you want to play, you’ll need to track down a physical copy. Prices for used copies of this game typically go for around $20 on eBay. For this amount of money, I can only really recommend this game to serious Castlevania fans.

Overall score (1-100): 70 – Despite many of my complaints, this game is a solid improvement in most ways over the original. I suppose you could say it is the definitive Game Boy Castlevania title.