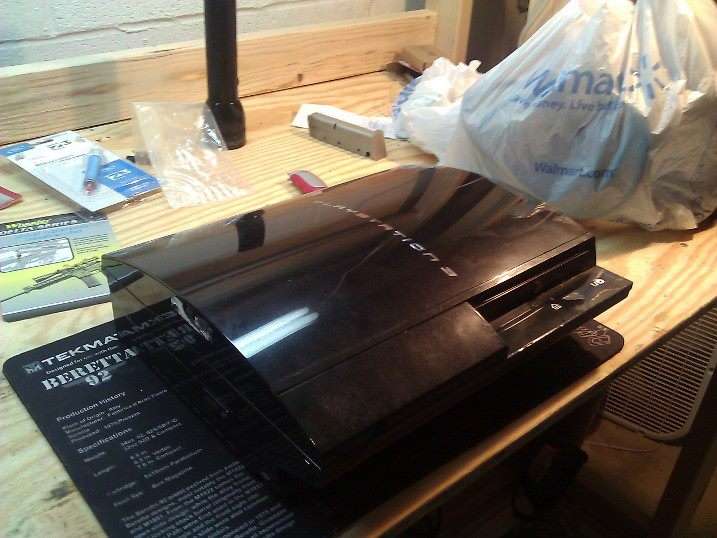 One of the worst things about modern gaming consoles tends to be their lifespan. In the last few years, I’ve gone through two Xbox 360’s and recently I began experiencing issues with my PS3.
The problem most of these devices seems to encounter has to do with overheating. After a while, dust accumulates inside the consoles, or the cooling fans stop working and then one day – BOOM! They are fried.

What I think people tend to forget is that modern day consoles are actually mini-computers designed to only play games. However, unlike a tower PC, they are compact, and made to fit nicely in a home entertainment center. But, put a lot of heat generating devices in a small enclosed space and you’re going to have trouble.

Recently, I experienced a panic moment with my PS3. You see, I have an old PS3. One of the highly-coveted originals. As you may or may not know, when the PS3 was first released it was a big honking piece of machinery. It could play Blu-Ray movies, DVDs , PS1, PS2 and of course PS3 titles. The only problem was, it was expensive and it was prone of heat issues.

While I still have a PS2 tucked away in the recesses of my house, I am not ready to give up this magnificent all-in-one system. So needless to say, when my PS3 suddenly started sounding like a B-52 taking off during the middle of my Mega Man marathon the other day, I hit the panic button.

Luckily, I think I have identified and corrected the issue before my system was fried to a crisp. The biggest problem facing the original PS3, is not actually dust build up, but rather the drying up of the thermal paste on the CPU and GPU chips.

Much like a PC processor, the chips inside a PS3 need adequate cooling or they will overheat and burn up. This cooling is accomplished by attaching a metal device known as a heatsink to the chip. The heatsink is then cooled off with a fan. To ensure proper transfer of heat from the chip to the heatsink, a special thermal paste is applied to the face of the chip. Should this paste ever dry up or dissipate for any reason, it’s only a matter of time. 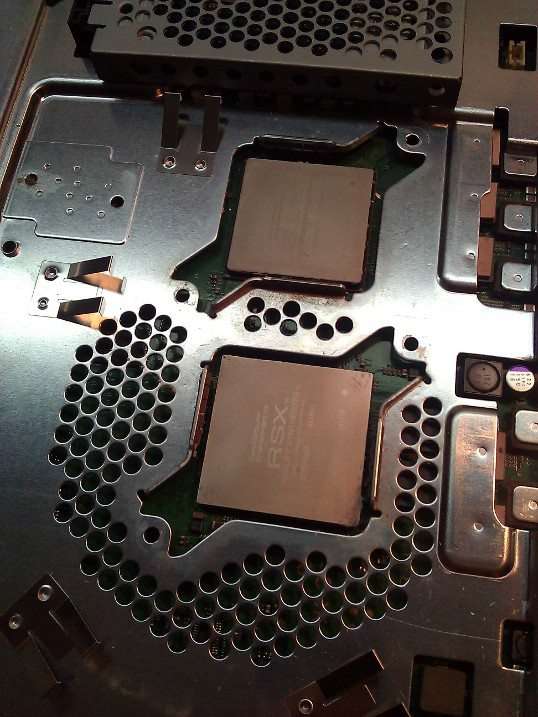 Luckily, a friend and I turned fixing my PS3 into an afternoon project. I’m happy to report that it seems to be running quieter than ever after the fix. Correcting this issue was not difficult at all. If you encounter the telltale signs of games freezing, and extremely/sudden loud fan noise – it may be smart to power off the console as soon as possible and either call Sony or do a Google search for the instructions needed to fix it yourself.