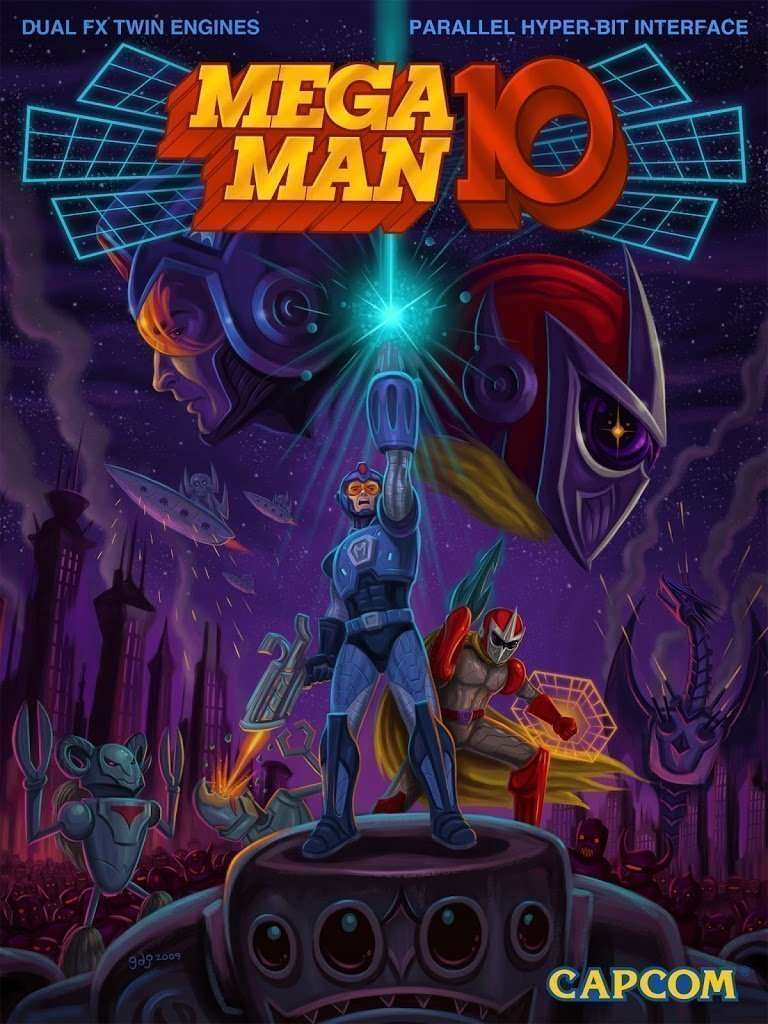 Finally, we have the most recent installment in the original Mega Man series, Mega Man 10. After the success of MM9, it was decided to follow up the game with a sequel.  So as you might expect, MM10 is also a downloadable game designed with the look and feel of a legacy 8-bit title.

This time around, the storyline is a little different. All over the world robots are falling ill due to a strange computer virus known as Roboenza. Luckily, Dr. Wily claims to have developed a cure, only to have it stolen by an infected robot. Mega Man sets out to retrieve it. Of course, it is eventually revealed that Dr. Wily is the one behind the infection. His goal was use his cure as bait to motivate infected robots to join in his evil plans… Imagine that. Well, even if you’ve never played a Mega Man game in your life, I’m pretty sure you can probably guess where the story goes from here. 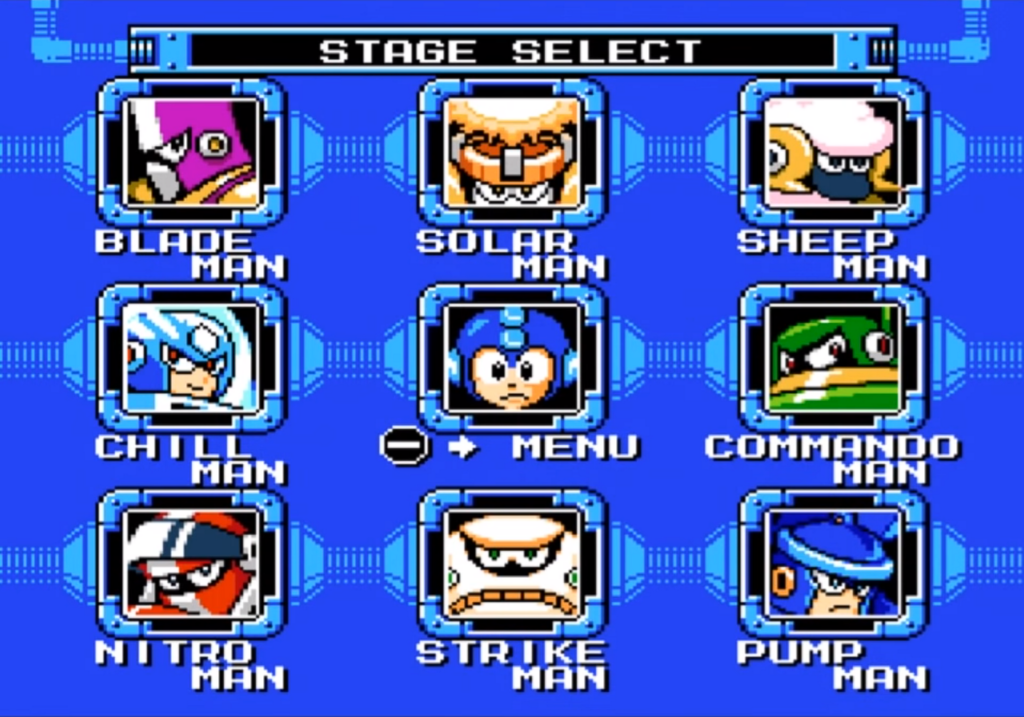 This title is very similar to Mega Man 9 in many regards. Most of the gameplay elements are straight out of the legacy games. And there’s are a variety of optional levels and challenges available via DLC, which is something I really enjoyed about the last game.

But, there’s actually a few things different about this entry too. For this outing, Capcom implemented a setting allowing the player to change the difficulty level – a much welcome feature that gamers had been asking for for years. But, personally I feel that the “easy” mode they added is a little too easy. It really seems to nerf any challenge at all, even going as far as covering up the majority of pits and fall traps.

From the very beginning the game is playable as either Mega Man or Proto Man.  Bass is available as a playable character via one of the paid-for DLC add-ons. 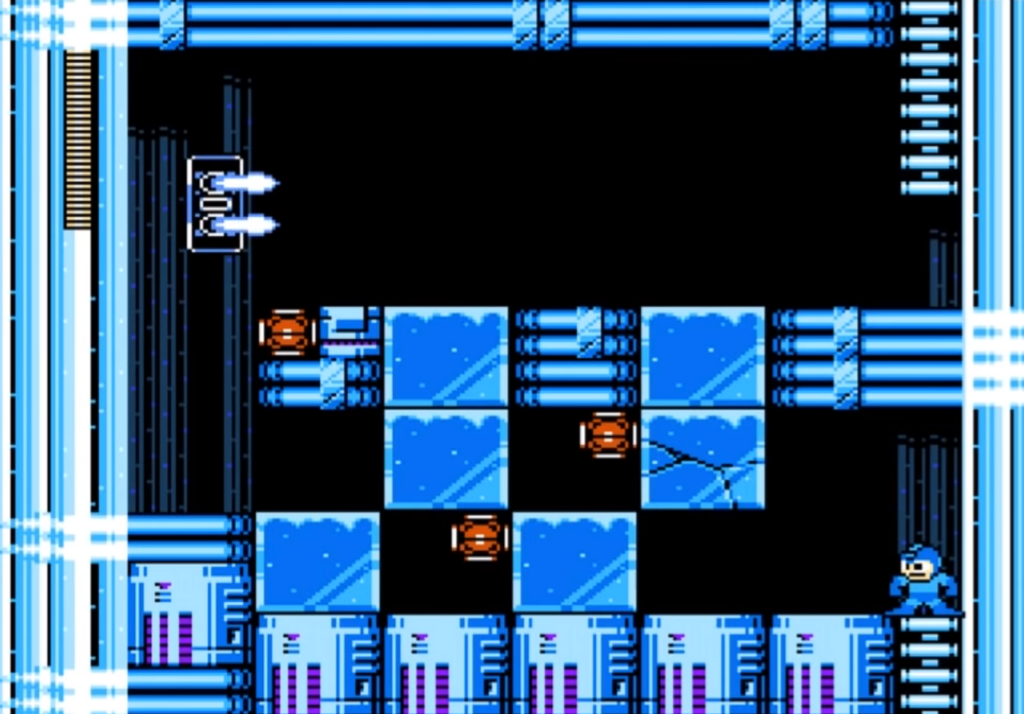 Personally, I found this game to be a tad bit easier than MM9 on Normal mode, but it’s still challenging enough to earn its place next to all of the other titles. The new robots are colorful-looking, but largely uninspired. I mean, how many different “edged-weapon mans” can Dr. Wiley make? Still, the base game is plenty fun. It’s a virtual theme-park for fans of the original games.

The DLC options include a new playable character (as mentioned above), special challenge levels, and a new game mode (endless attack). These add-ons are cheaper than those for Mega Man 9, making them a pretty painless purchase. 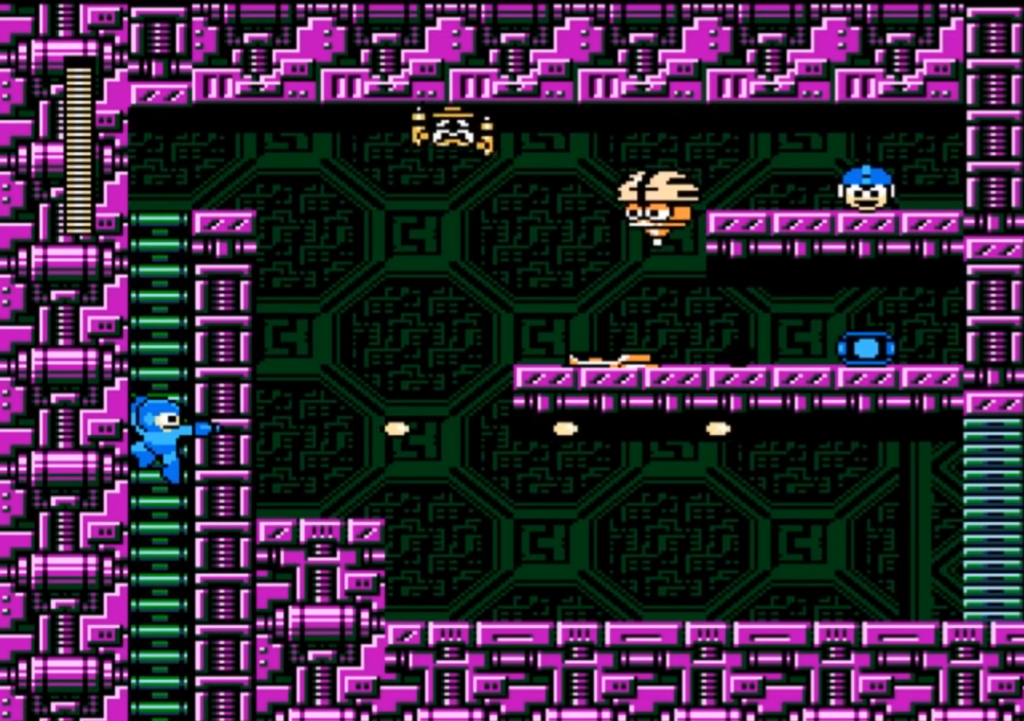 Difficulty: Variable  – Much like all other games in the franchise, Mega Man 10 is tough. Thankfully, we do have an optional easy mode for more casual players. However, if playing on the PS3 or 360 – no achievements are available on easy mode. You’ve been warned!

Story: Dr. Wily is at it again! I like whole robo-virus concept that was introduced in the game, it’s a pretty clever concept. There’s just enough storyline in the game, to keep your hooked through all the brutal gameplay.

Originality: While MM9 had the “original” idea of making an old-school title, MM10 does the same and therefore doesn’t really introduce anything  particularly new to the series.

Soundtrack: I found the original music in this entry of the series to be a bit of an improvement over the previous retro title. Catchy, hummable tunes throughout.


Fun: For some reason that I cannot put my finger on, I enjoyed this title a bit more than Mega Man 9. The bosses are a bit more interesting and the I think the overall levels are more fun to play. Good stuff here.

Graphics: Another good example of creating an old school 8-bit game for modern hardware. You’d never know you were playing on a current-day console.


Playcontrol: Having played this title on two of the three systems it’s available on, I have to say I’m impressed. No issues on either controller and everything feels natural.

Value:  The base game is available for around $10. Each individual DLC is sold separately at various prices. The full package will cost right around $15 – which is fair.

Overall score (1-100): 75 – Another great example of a retro throwback title. Obviously, Capcom saw a profit with the digital release of Mega Man 9 and decided to cash in. I cannot blame them for that. The game itself is of good quality and defiantly worth a purchase for fans of the series.