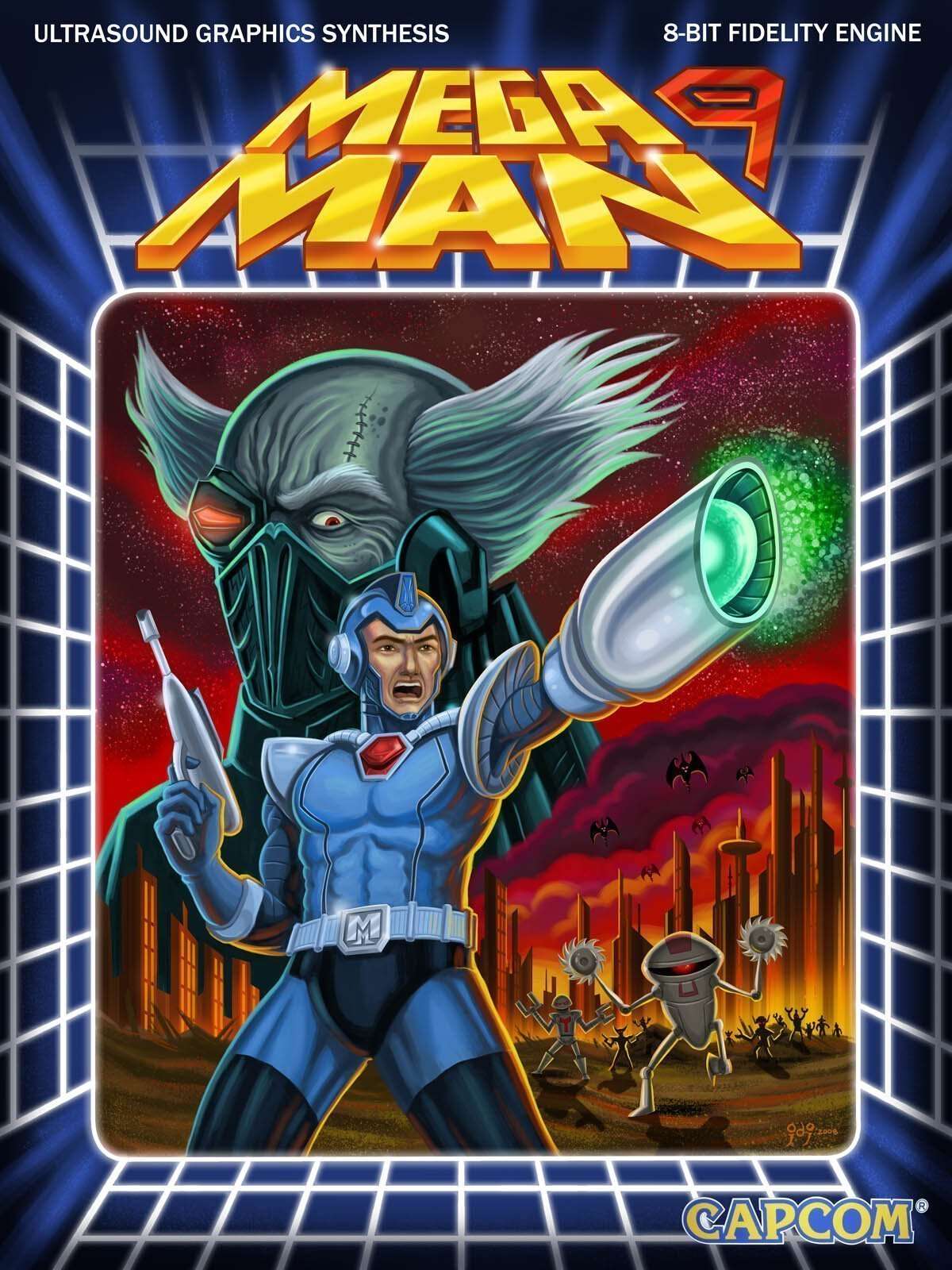 As my week of vacation comes to a close, I bring you the next installment in the original Mega Man series; Mega Man 9. This game was released nearly a decade after Mega Man & Bass hit stores in Japan. That’s quite a gap! In fact, it seems like Capcom is reveling in the old-school nostalgia that the name “Mega Man” tends to conjure up. Instead of being handed a new game with all the latest bells and whistles, Mega Man 9 is actually presented in a classic 8-bit style.

As one would expect, it’s been a long time since Mega Man was called to action. Things have quiet for years. When all of a sudden robots all over the world start going crazy. Dr. Wily (who claims to have changed his ways) appears on TV claiming that he has nothing to do with it. He asks for donations so he can build a robot army to defend the public against what he believes is an attack by Dr. Light. As you might expect, as you progress thru the game, the truth about the situation is uncovered and the outcome should is no surprise. 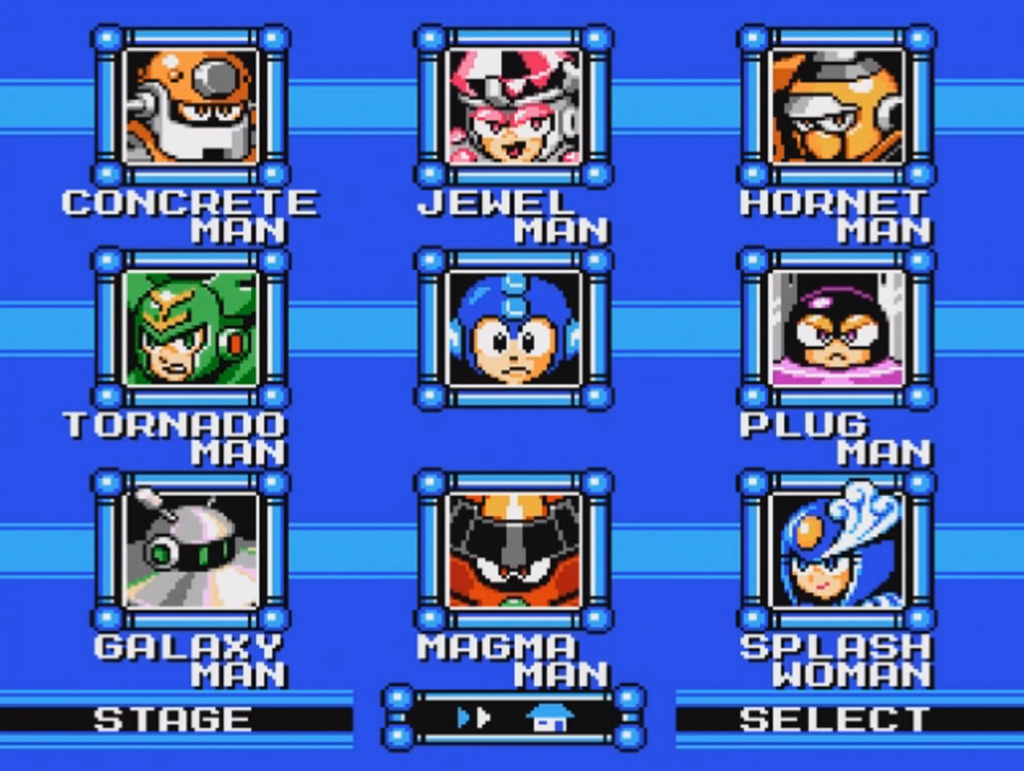 This game was initially released as a downloadable title on the Wii, and then later on both the Xbox 360 and PS3. I own it on both the Wii and 360, and as far as I can see, there’s no noticeable difference at all between the ports. Regardless of your platform, there’s also downloadable content available for the game. These include special stages, increased difficulty, and even the option to play the game as Proto Man.

As mentioned above, one of the first things you’ll probably notice about the game is its retro look. Mega Man 9 was created as an homage to the earliest games in the series. This means that despite the modern systems it was released on, it looks, sounds, and feels like an 8-bit title straight out of the late 80’s.

It’s a trip to see many of the gameplay elements from the later titles in the series appear in a game that looks like it’s straight out of the 1980’s. But truthfully, even though the game mimics the look and feel of the retro Mega Man titles, the classic games never looked quite this good. 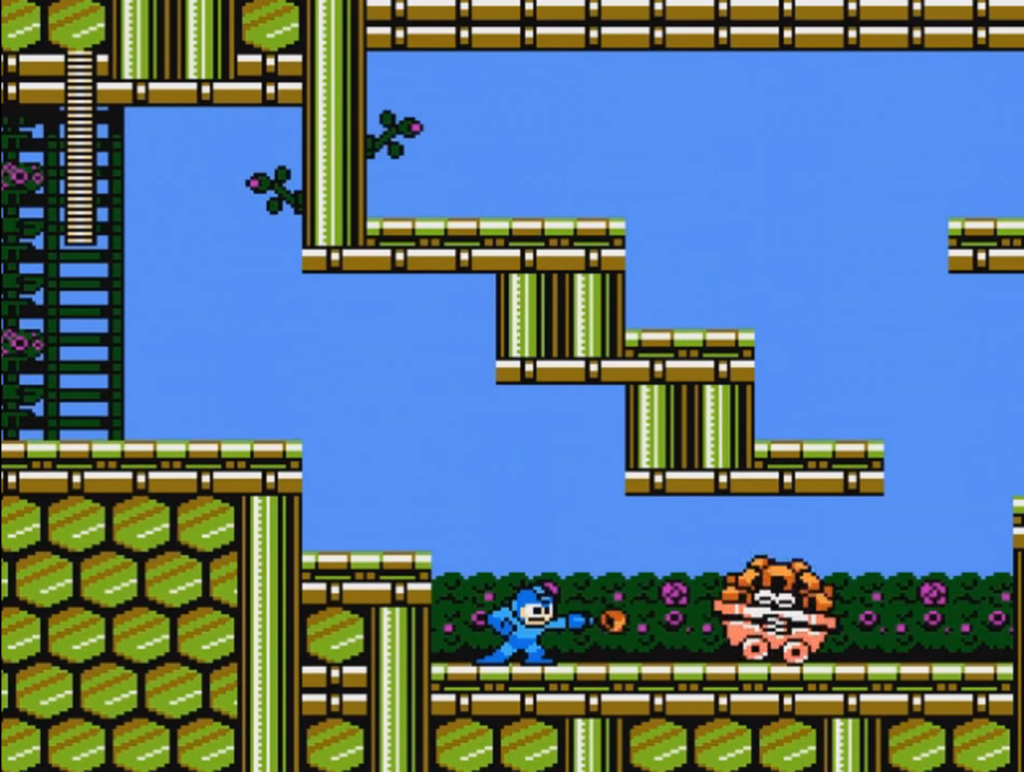 Keeping with tradition, this Mega Man game is extremely difficult. The base game is so much so that I’ll be honest and admit that I had no desire whatsoever to play the “superhero mode” (increased difficulty). One time through as Mega Man, and a handful of levels as Proto Man was enough for me. But, the additional options are certainly welcome for those who are will to pay for them.

I actually bought and played this when it came out in 2008, and re-purchased it on my Xbox just so I could fire it up again for the review. All in all, I have to say, Capcom did a wonderful job of capturing the old school feel of the original Mega Man games. Right down to fake and cheesy virtual game-box art. 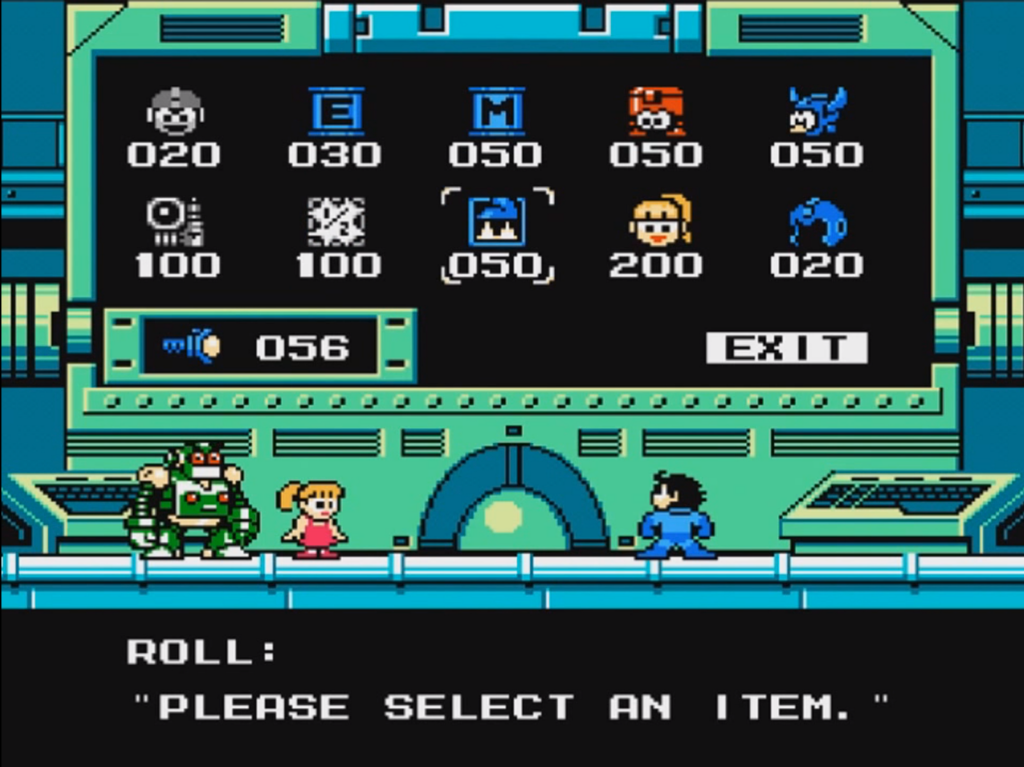 Difficulty: Very Difficult  – This game is throwback both in look and feel and also in difficulty. I can picture a sadistic Capcom employee giggling with glee at the brutal and punishing design of their new retro title. This is also very apparent in the achievements/trophies available for the 360 and PSN version. It is tough – you have been warned.

Story: Same old, same old. But this time – it’s got a lot of old school charm to it. Keep in mind, this game was made to be a homage to the original titles of yesteryear. So keeping with the running joke is more than appropriate.

Originality: As odd as this may sound, the originality here is by not changing anything. Capcom could have released a new fancy HD Mega Man title, but instead they chose to go back to their roots and produce an emulated 8-bit game. That took some guts, and it paid off well in the end.

Soundtrack: I don’t think anything will ever touch the MM2 and MM3 soundtracks. But this one is certainly not bad. The music is certainly fitting and groovy at times, but there’s nothing here that’s as memorable as some of the original games.

Fun: Honestly, if you played the old games, you’ve seen it all before. I found the fun here to reside in the trip down memory lane that the game conjures up. The old graphics and sound are spot on. In a way, even the maddening difficulty makes for a nice nostalgic experience.

Graphics: You can’t really make a judgment here. Despite the modern technology, this game was designed to look old. Something that is actually probably not too easy these days. Considering the goal, the designers did a wonderful job.

Playcontrol: Having played this title on two of the three systems, I have to say I’m impressed. No issues on either controller and everything feels natural.

Value:  The base game is available for around $10. Each individual DLC is sold separately at various prices. The full package will cost right around $20 – which is fair.

Overall score (1-100): 80 – This is great example of a retro throwback title. I would love to see game companies do more stuff like this. It is my understanding that MM9 was quite a success for Capcom and it’s easy to see why. For such a cheap price, I recommend this one to anyone curious about Mega Man.