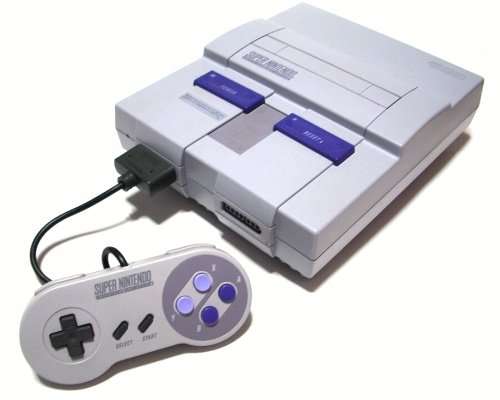 Not long after Nintendo gave the gaming world a way to play games on the go, they redefined the way we played games at home. Enter the Super Nintendo. Despite the grumbling of parents over the lack of backwards compatibility, every kid (myself included) wanted one. This system offered everything a serious gamer could want at the time. Crisp colorful 16-bit graphics, better sound and bigger more complex games. All of these promises were proven true with the very first SNES game many of us ever played, Super Mario World.

Nearly every successful franchise saw a release on the SNES, further cementing it as the new standard for home consoles. With pretty much every game developer on board, Nintendo proved again that they were champions of home console gaming.

Over the coming weeks, I’ll be doing mixed reviews of both the SNES and Game Boy-era titles that influenced me as a kid. I may even cover a few classics that slipped thru my fingers the first time around.