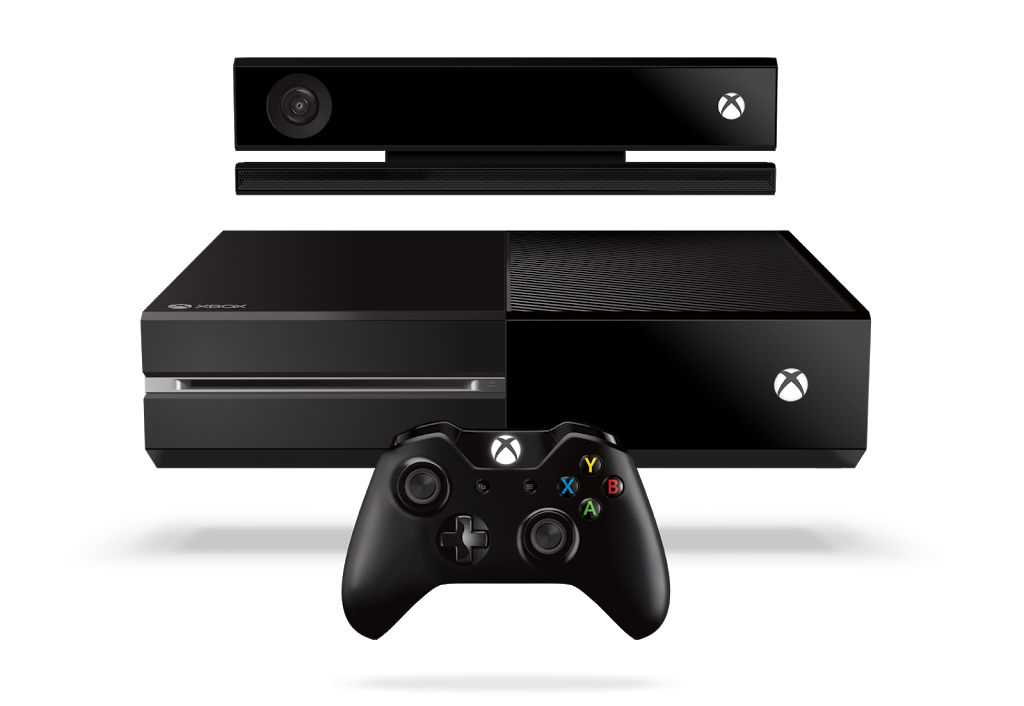 Just a few days ago, Microsoft revealed the successor to the popular Xbox 360 console. The Xbox One. As a result, have now been introduced to all three of the “next-gen” consoles.

The Xbox One in many ways is a standard upgrade. More processing power, better graphics capability. The software is a 64-bit Windows 8 based OS. The Kinect is now built in to the base package and features voice commands that can control the console. Additionally, the system now features Blu-Ray support instead of standard DVDs.

Microsoft seems to pushing this system as more of an entertainment center than a game console. It will feature a television pass-thru that allows interaction with standard Television programming. This is also something that Nintendo has done with the Wii U.

I watched the keynote, and personally, much like the PS4 reveal, I didn’t see anything that floored me. Of course we still have E3 to receive more info on both products, but so far I don’t see any clear breakaway winner between the two. In fact, I don’t see anything in particular that makes me want to run out and grab either one, to be honest.

This is going to be a situation of “time will tell”. The Xbox doesn’t typically have any exclusive titles (beyond Halo). And if the Playstation does acquire some exclusive releases, Microsoft might be in for a bad time.

We’ll have to see how this all plays out in the coming months.