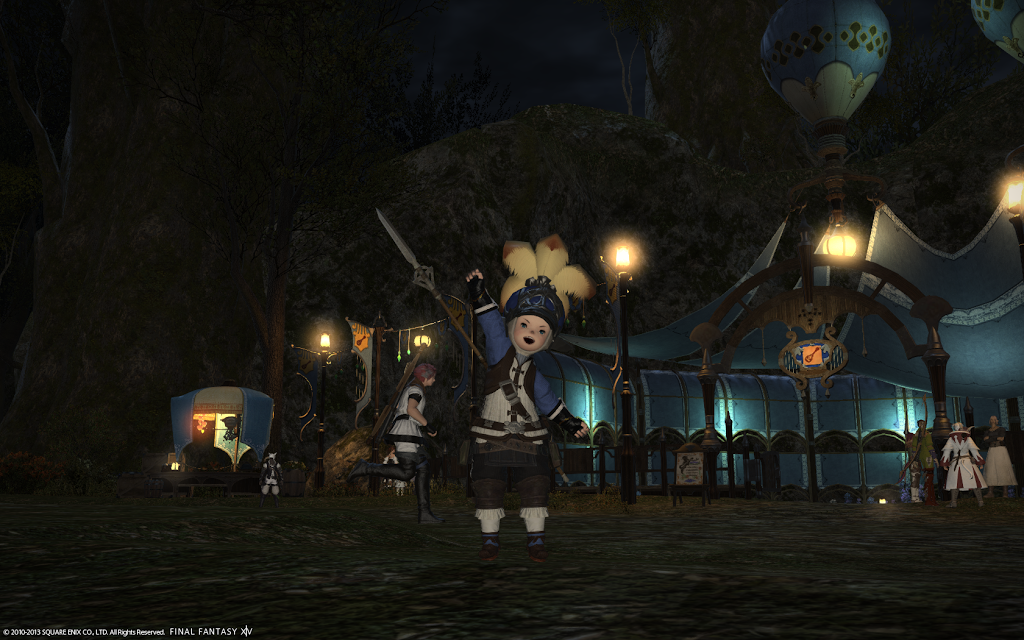 Well, the fourth and final test phase of the new Final Fantasy XIV beta test is now complete. I spent the entire weekend putting the game through it’s paces. Overall, I had a very positive experience. Launching an MMO game is much more difficult than most people realize. It’s certainly more challenging than releasing a single player game. Knowing this, also take time to consider that data had to be imported from the old version. This makes for an even trickier launch.

The beta started out great for most, but by the second day error messages started to crop up for a large number of players preventing them from logging on. After more than twenty-four hours of this issue, SE was finally able to identify the root cause and issue a fix. The beta was extended by a few hours as a result. While I heard about the glitch, I did not experience it myself.

As I said, I really put the game through it’s paces. I completed a good chunk of the main scenario story, a few of the class quests, several levequests and guildhests, I even participated in an instanced raid and founded a Free Company (guild). 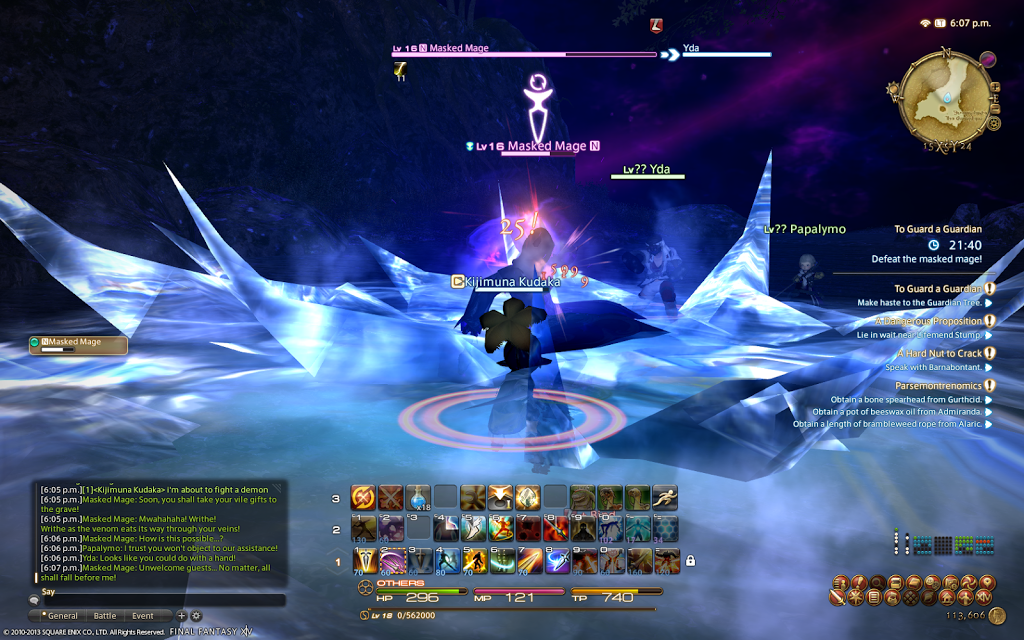 Personally, I feel that game is ready for launch assuming SE has, in fact, sorted out their server issues. I think the test as a whole was an overall success. No launch is without its problems, and considering that this weekend was actually still a phase in the beta test, I am assuming in good faith that SE now has whatever data they need to ensure a successful launch day. Let’s keep our fingers crossed.

I enjoyed this game enough to declare without hesitation that FFXIV is certainly going to be my new full time MMO of choice. 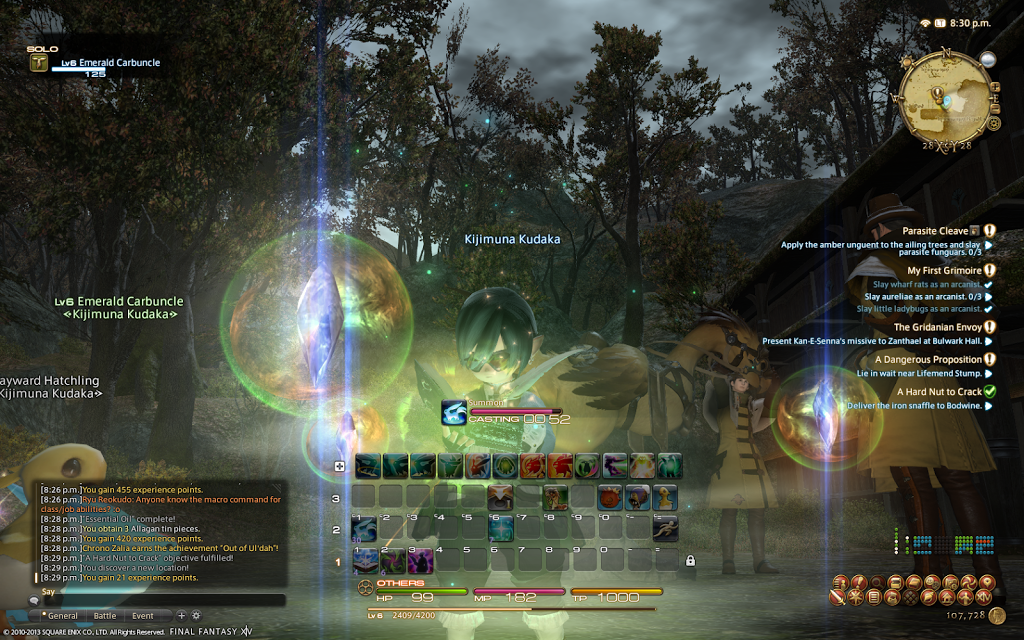