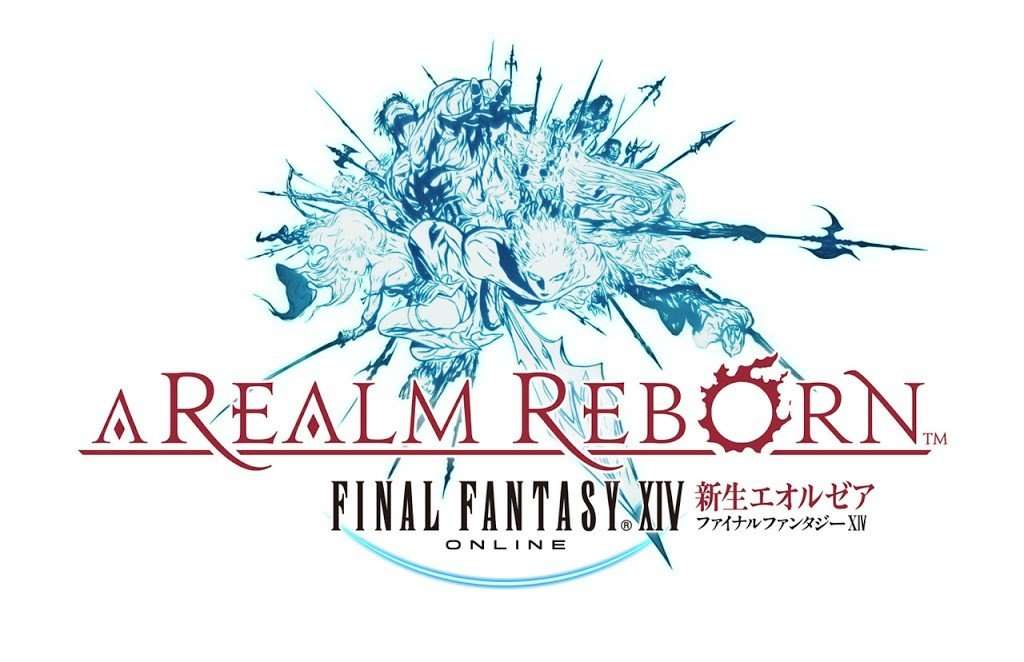 In just a few hours the fourth and final beta phase of Final Fantasy XIV 2.0 goes live. This phase is significant because all content and progression will carry over to the actual release of the game. Nerds everywhere are quivering with anticipation. I am no exception. I haven’t talked about it too much on this blog, because I was waiting to discuss Final Fantasy XIV after I had a chance to review the other games in the series. Of course, at the rate my playthroughs are going, that may take a quite a while.

So, allow me to introduce Kijimuna… 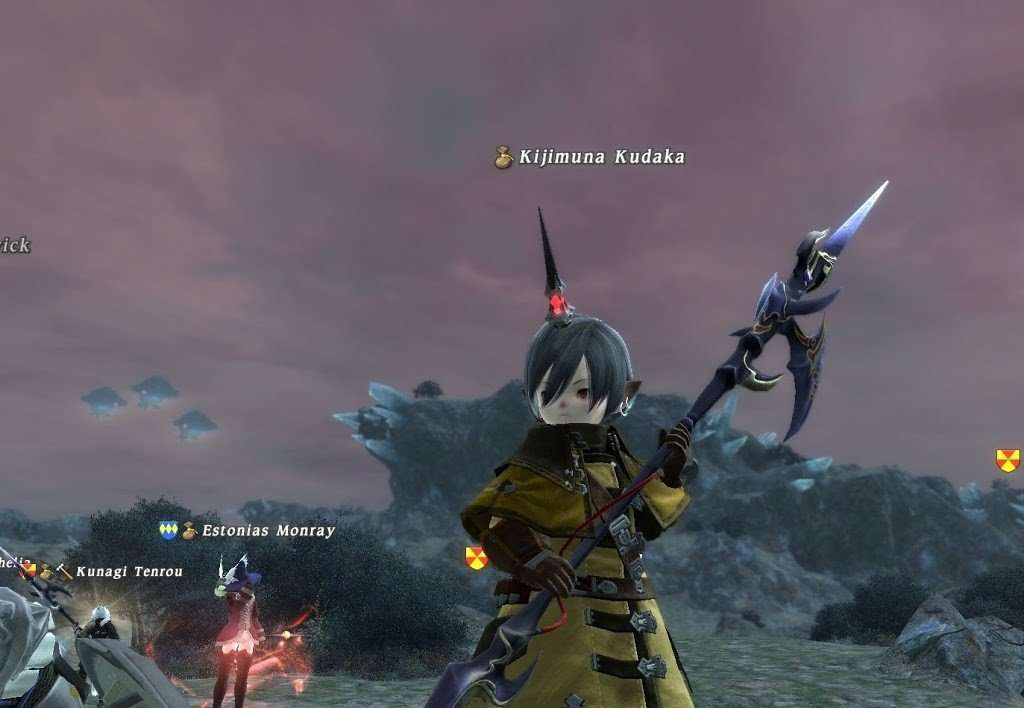 Kiji is my Final Fantasy XIV character. I have not had a chance to spend any quality time with him since the original version of the game went offline back in November. I wrote about this briefly at the time. You can view that original article here:

A Look Back at Final Fantasy XIV 1.0

In a nutshell, the original version of Final Fantasy XIV was poorly received. It suffered from major issues at release. Everything from lack of content to massive server lag cause players to quit the game in droves. Reviews of the title were brutal. Even many hardcore fans, such as myself, had to admit that the game was a complete bomb.

Things got so bad, that most of the original development team was fired or assigned to other projects. A new producer was promoted and after a long hard look at the current game, he declared that the current implementation of the game was simply unfixable. His solution was a complete redesign, starting with the very game engine itself. Never before had such a massive task been proposed. Many players expected Square Enix to simply pull the plug on the title and cut their losses. Luckily, the corporation threw their support behind the idea and now, almost three years later, we are on cusp of the long awaited Final Fantasy XIV: A Realm Reborn.

To usher in the change, the original game continued to be patched and improved on while the new version was being developed. Many of the original issues that plagued the game were fixed but a good number of them, such as server lag and UI complaints remained until the very last day of service. To keep players interested, special storyline content was added to the game. This once-in-a-lifetime content was only available to players who continued to subscribe while the new version was under development. Perks like exclusive titles and equipment were made available during this time. Also, players who subscribed for more than 90 days during the original run also had their game accounts flagged with a special “Legacy” tag. Legacy Accounts are treated to special pricing as well as some in-game perks when the new version is finally released. I’m proud to say I was a supporter through both the good times and bad. I was there for early access, and I was there until the very minute the servers were shut off.

Even though the official release is still just under two weeks away. For many of us, Phase 4 represents the start of 2.0.

I imagine I will post a brief update after a couple weeks, but I’ll save my big review of the game for later. In the meantime, those of you interested are welcome to read my in-character XIV blog located at the address below: