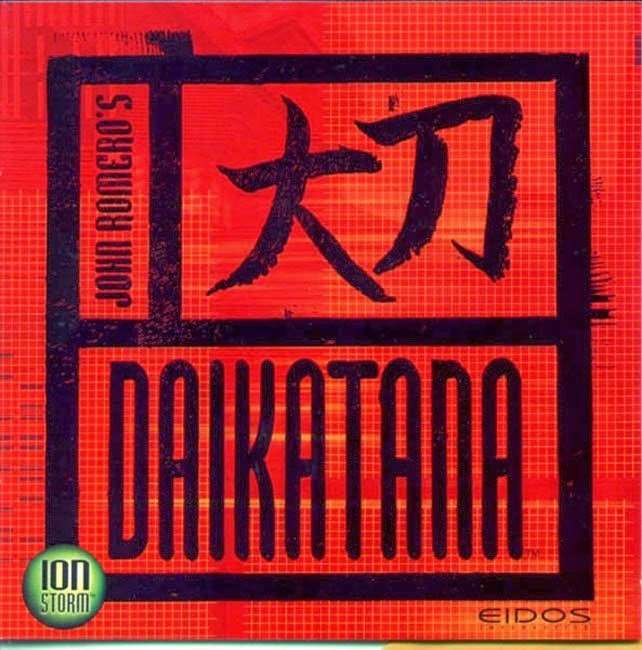 With my review of WarCraft III out of the way, I have finally played through the bulk of my entire physical PC catalog. Well, not exactly… there’s a couple of titles I purchased back in the day that I didn’t review now, because I either didn’t complete them when they were new or I have plans to replay them at a later date (the Ultima games, for example).

But just like my look back on the classic NES games of my youth, there’s also a handful of titles that I just didn’t get around to reviewing for a variety of reasons. As the picture above indicates, the infamous Daikatana is one of those games…

Daikatana is famous for being an exceptionally terrible game. I was one of the suckers that purchased the game at full price when it was first released only to be caught dead in my tracks due to bugs and unable to progress through it. Like many others, I waited patiently for a patch. When the fixes finally came, I seem to remember that my savefile no longer worked, meaning I would have had to start the game over again. Disgusted with this turn of events, I shelved the game.

I briefly toyed with the idea of revisiting Daikatana, but I found the game did not really perform well on my modern PC. I’ve heard rumors of an unofficial patch in development. Perhaps, I’ll give this game another look if it ever sees the light of day. 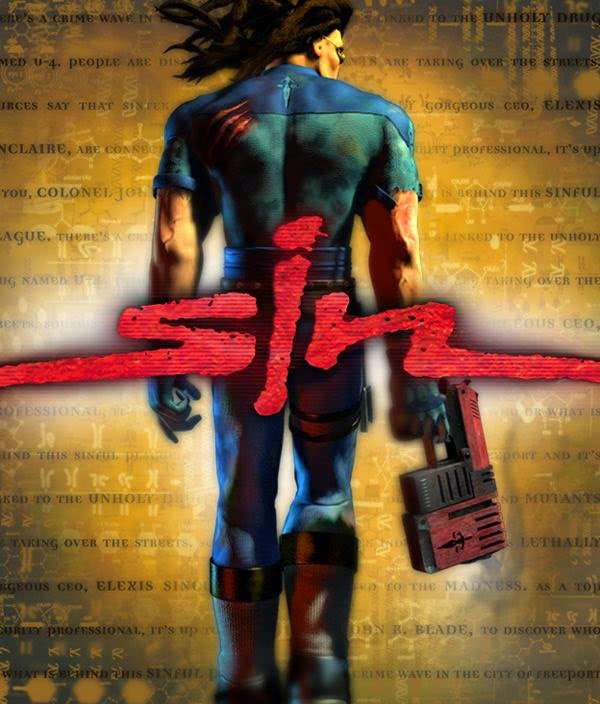 Another game that I intended to review was SiN – this was a Quake-Engine game that came out just a few weeks before Half-Life. It is a first person-shooter that features some pretty innovative gameplay. Sadly, Half-Life became such a runaway hit, that some of the thunder was stolen-away from SiN. This game also has the honor of being the first mature game with nudity that I ever played… that was a shocker at the time.

This was actually a title that I fully intended to play, but again, I had some serious issues getting this game to run properly. Shortly after I decided to skip over the title, GOG.com released a version of the game. I have purchased and tested the GOG release, and I’m happy to say it runs perfectly. This is a title I expect to revisit and review sometime in the future. 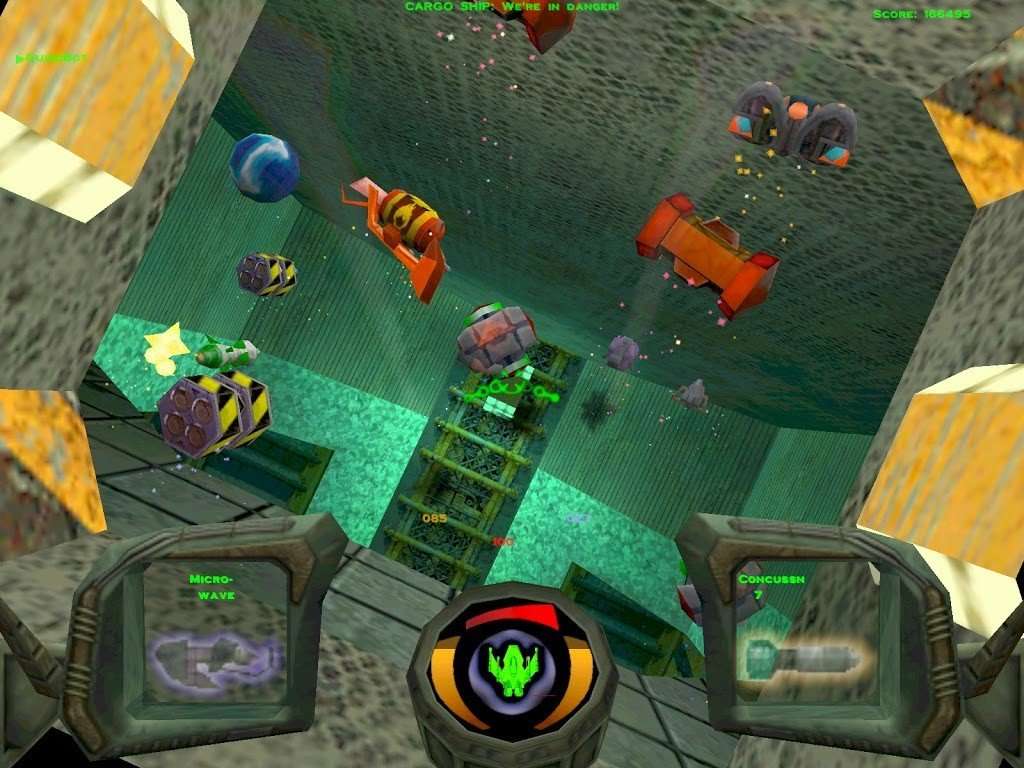 Finally, if the screenshot above doesn’t bring back pangs of nostalgia, then you simply were not a PC gamer in the 90’s… The Descent trilogy were some extremely innovative titles that featured “360-degrees of motion”. These games were infamous for giving people motion sickness and I was no exception. Once my eyes and brain got adjusted to the games, they started to feel natural and I remember being quite good at them actually. I spent many hours as a teenager playing multiplayer Descent, but these days I found the look and feel of the game to be a bit too much for me. Maybe I’m getting old or perhaps the game plays too fast on modern hardware, but I encountered a very difficult time controlling the games this time around. Perhaps my days as the “Material Defender” are over.

– Sidenote, I remember owning a Descent clone by the name of Forsaken. Instead of piloting a space fighter, you rode flying motorbikes through a series of 360-degree mazes. It would be nice to get my hands on a copy of that gem again.

As far as games that I purchased, but never really got to dig into, the honor goes to Unreal II and Unreal Tournament 2003/2004. I also owned, but never completed, Baldur’s Gate – the classic Dungeons & Dragons title.  All of these are games I plan on covering here in due time.

There are also several PC games that I did enjoy in my younger days that I have decided not to cover at this time. The Star Wars titles, as well as a handful of role playing games fall into this category. I have future plans for these so stay tuned.

Of course, no one person can experience every PC game. If you have any good suggestions, please feel free to let me know. I occasionally get messages and comments and I’m always willing to try something new.