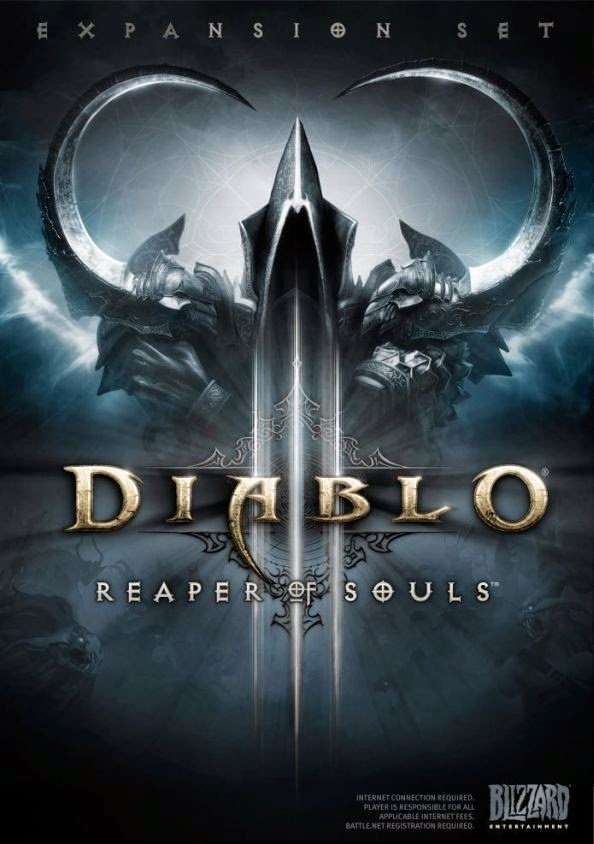 Normally, I do not include separate reviews for expansion packs. But this time, I feel obligated to make an exception. I’ve had several weeks to experience the Reaper of Souls add-on for Diablo III and I feel this release deserved a post of its very own.

For those of you who have been reading this blog for a while, Diablo III was one of my earliest reviews. Looking back at that review now, I cringe to see just how poor that write-up is. I suppose my blogging skills have improved over time and interestingly enough, so has Diablo III.

When the game was originally released, D3 was a bit of a mess. There were server problems, performance problems, and lots of controversy over the direction in which the game was taken. Over time, a lot of these issues were resolved through patches and changes to the title. The long-promised PVP system was finally added, and not long ago, Blizzard made the decision to remove the auction house system altogether. In doing so, item distribution was radically revamped in the game. Fans rejoiced and I was no exception.

Even without the expansion, Diablo III is a much better game today as a result of these changes. So, what does the Reaper of Souls add-on bring to the table? Here’s a rundown of some of the more important additions: 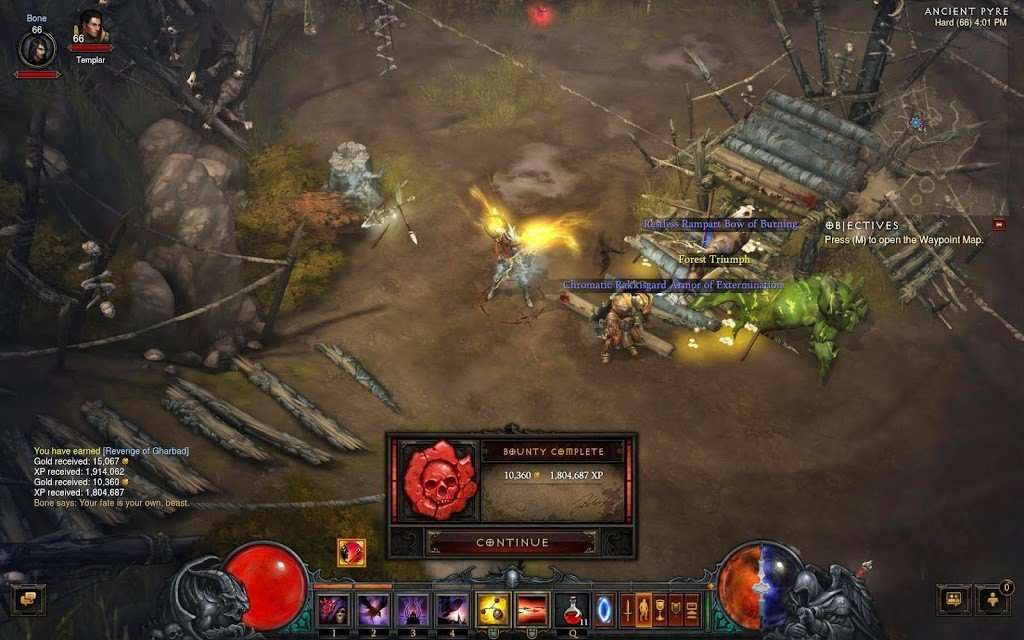 The game still requires an internet connection, but my criticism on this has softened a bit over time. The game servers are much more stable than they used to be, and it seems that Blizzard’s vision for the hybrid single-player/multi-player experience has become a little bit clearer over the last two years.

Aside from new content and patches, several core changes have really made for an all-around better experience. The old tiered difficulty levels have been revamped and replaced with a new system that seems to be a much better fit. The game now offers Normal, Hard, Expert and Torment options. With the hardest option being very customizable.

I was a bit skeptical at first of the direction that the expansion would take storywise, but that too came as a pleasant surprise. I don’t want to spoil anything, but naturally at the end of Diablo III it seems like everything has come to a satisfactory close. Blizzard did a fine job of adding a new angle and continuing the plot. Upon completion of Act V, it is also clear that the Diablo story is far from over.

All in all, I have to say that Reaper of Souls is exactly what Diablo III needed to help round out the rough edges and bring the game to perfection. When looked at as a whole, my original review is now superseded by the breakdown below: 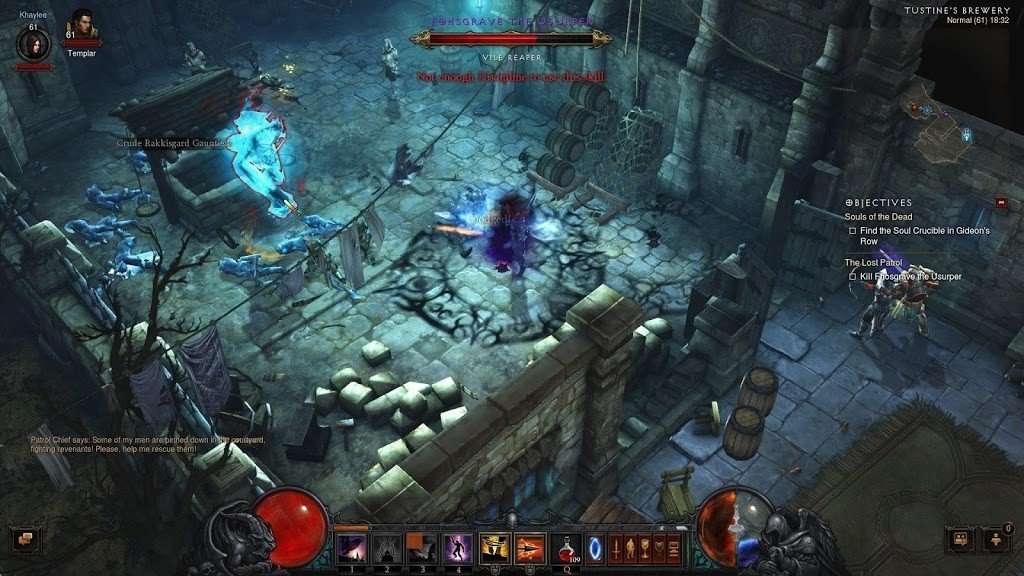 Difficulty: Varies –  As mentioned above, the entire difficulty system has been redone, and for the better. Normal – Expert modes seem to be a very nice fit. Although later in the game, they do seem to be maybe just a bit easier than they should be. Regardless, this all goes out the window once you’ve reached the Torment option. From here, you can crank up the abuse to your liking. Why would you do this? Well, the harder the game, the better the rewards.

Story: The original Diablo III had a fantastic story, this expansion only adds to that. A few loose ends are tied up and a whole new villain takes the stage. Excellent stuff here.

Originality: This is hard to gauge considering RoS is an expansion. The new Bounty system and Rift system that becomes available upon completing the main scenario is very fun and extremely well done. It really helps keep the game alive even after completion.

Soundtrack:  The new in-game music is fantastic. Very fitting and well done. For an expansion, no expense was spared here.

Fun: Reaper of Souls really does a lot to breathe new life into a two year old game. I’ve had more fun with Diablo III now than I did when the game was originally released. This is Diablo done right.

Graphics:  Not much has changed here. This game uses the same engine as it always has. The graphic options for Diablo III have always been well done. Lighting effects are used well, shadows are well done. Everything is and was beautiful since release.

Playcontrol: No changes here. The game still works and controls as it should. I tried a number of different mice and I encountered no issues worthy of mention.

Value: For an expansion, this is a bit costly. Blizzard is asking $40 for the standard version and $60 for the deluxe edition. Still, despite the high cost – this is actually worth the price if you’re a Diablo III fan.

Overall score (1-100): 90 – This expansion and the patch the preceded it were EXACTLY what Diablo III needed to make the jump from being a good game to being a great game. The price of the core game has been reduced to a mere $20 in most places. The expansion will still run you $40, but together they still cost what Diablo III cost upon release. In my opinion, if you’re going to experience Diablo III, Reaper of Souls is a must have.