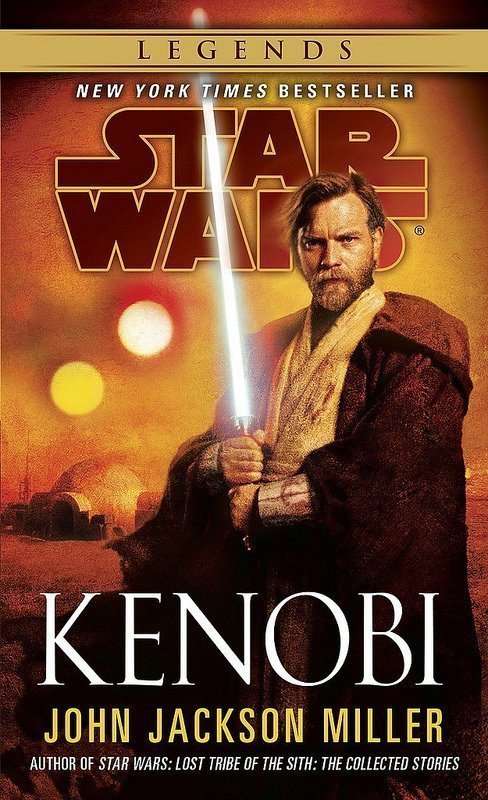 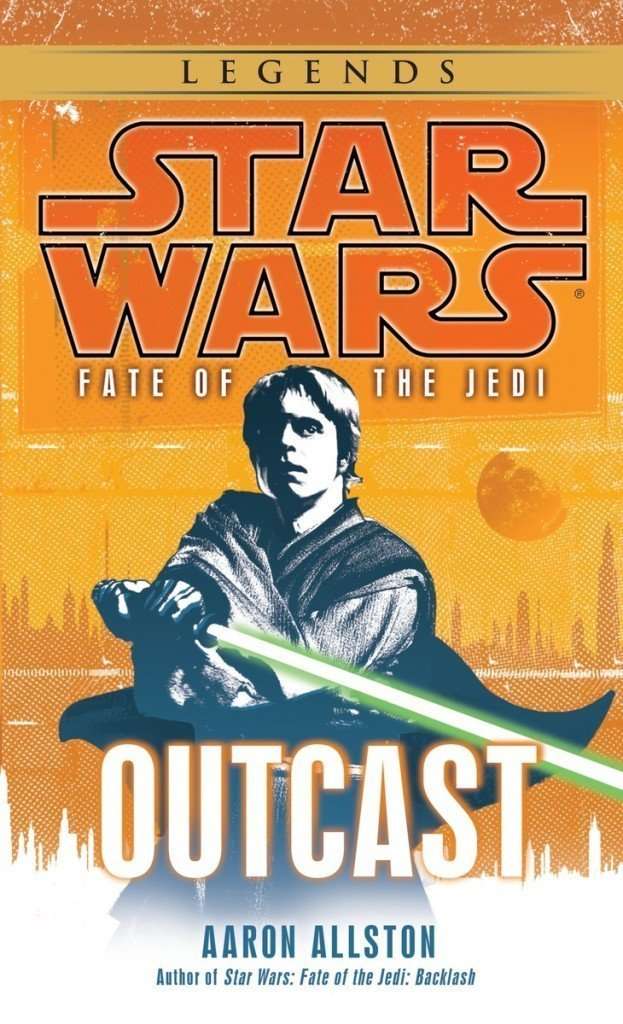 A long, long time ago… I made on post on this blog regarding Star Wars. It was the day that Lucasfilm announced the sale of the Star Wars IP to Disney. It was both an exciting and somewhat fearful day for Star Wars fans. It meant that we were finally going to see new Star Wars movies! This was great! Episodes 7, 8, and 9!!! We might actually see Carrie Fisher and Mark Hamill reprise their iconic roles! Bring it on! – But wait. If there’s new movies, how will they fit in with what’s known as the Expanded Universe? This was a concern for many Star Wars fans. A concern well deserved, it seems.

For those that don’t know, the Expanded Universe is… or was, a term used by Star Wars fans to describe anything “Star Wars” that existed outside of the six feature films and animated TV shows. The EU consisted of over one hundred novels, hundreds of comic books, and a number of video games. All of the stories told in the EU were considered to be “official” unless their contents were directly contradicted by something in one of the feature films. For the most part, this worked beautifully. Authors worked with each other to incorporate elements from each other’s stories. They avoided stepping on each other’s toes, and together they formed a cohesive universe that helped breathe life into the Star Wars saga.

Over the course of twenty years, there were naturally some imperfections. For example, novels were written between the time that the original and prequel movie trilogies were released. Some plot elements such as the backstories for certain characters were invalidated, etc. But even this was fixed thanks to the due diligence of the EU contributors. Notably, there was an issue with the origins of the character, Boba Fett. A novel was written for this character, and when Star Wars Episode II was released, it featured a young Boba Fett. The details in the film did not align with the book. To fix this, another story was written to explain the conflicting accounts. All was right with the world.

On April 24th, 2014. StarWars.com released an announcement proclaiming that moving forward, they were unifying the Star Wars canon. Meaning that from this point on, anything released under the Star Wars name is 100% official. Anything released prior, is not. The existing EU is being re-labeled “Star Wars Legends“. These books will remain in print and their contents may be mined and used for future projects. But as of today, the contents of these books are as official as any other fan-fiction one might find floating on the Internet.

I both despise, and understand this decision. It’s tough because I can see it from both sides. Please allow me to explain.

First, while most of the EU contains great content. There are few stinkers. (The “Callista” trilogy comes to my mind immediately). There’s also controversy regarding the direction the EU has ultimately taken. Many fans were divided over a series of books known as the New Jedi Order series. These books take place something like 15-20+ years after the end of Episode VI. They detail the New Republic’s battle with an extra-galactic army. Several beloved characters meet their end in this series, and the entire storyline is controversial.

Assuming the new movies feature the characters we know and love, I can understand the need to include a fresh plot that fans have not previously read about. This means, that some of these post-Jedi books will need to removed from the official timeline. It’s a sad truth, but one that many fans are willing to ultimately accept. But what I don’t understand is the need to wipe out the ENTIRE EU. I mean, the EU is something that even George Lucas himself has borrowed from. You know that planet that’s in Episode I, II and III, Coruscant? The center of the entire republic? Yeah, an author made that up. Or what about the Nightsisters, the group of force-sensitive females featured in the Clone Wars animated series? Also from the EU.

I feel it may be a bit excessive to just wipe the whole slate clean. I would have preferred they spent a little more time and analysis on this. Perhaps, give a little more thought and come forth with a list of old novels that have a stamp of approval. Books like Kenobi or Cloak of Deception contain nothing that could possibly conflict with any future stories. Of course, I know there is nothing stopping me from reading and enjoying these books. But that’s somewhat beside the point.

The backlash on this has been fairly significant, and while I do not expect it, it would not surprise me to be hear some type of a revision to this eventually.

Regardless, there is some good news in all of this. A handful of new books have been announced and they are 100% official. I’m excited to read them. Plus, this does give fans who have never experienced the EU a chance to enjoy the new novels without a feeling that they might be missing out on something. So I suppose I’ll end my rant here and see what becomes of this fallout.