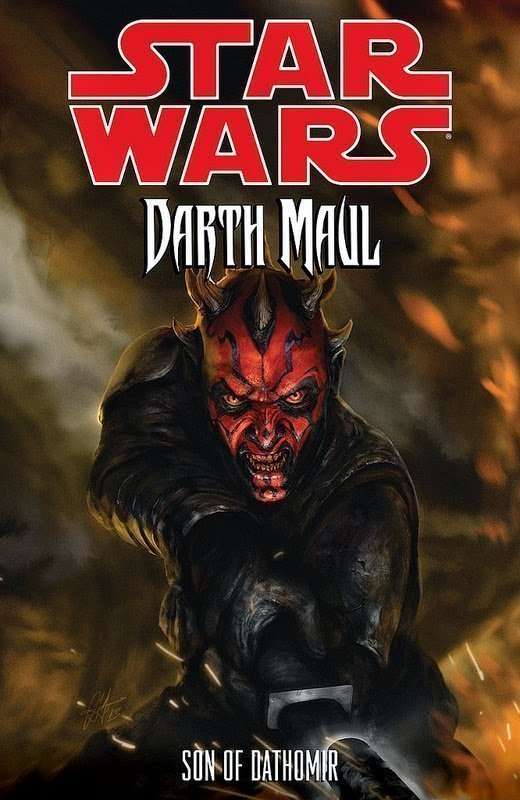 Today saw the release of the fourth and final issue of Dark Horse’s Darth Maul: Son of Dathomir comic book. To hear why this is significant, keep reading.

There have been many Star Wars comics printed in the last thirty plus years, so why do I make a big deal out of this one? Well, Dark Horse has been publishing fantastic Star Wars comics for years, but since the introduction of the unified Star Wars canon, this four-part comic series is the first 100% official comic book under the new banner.

Darth Maul: Son of Dathomir was created using an unused story-arc that was intended for inclusion in the ill-fated 6th season of the Clone Wars cartoon. It wraps up the saga of Darth Maul and his newly created army of thieves and mercenaries as he executes his plot for revenge against Darth Sidious. 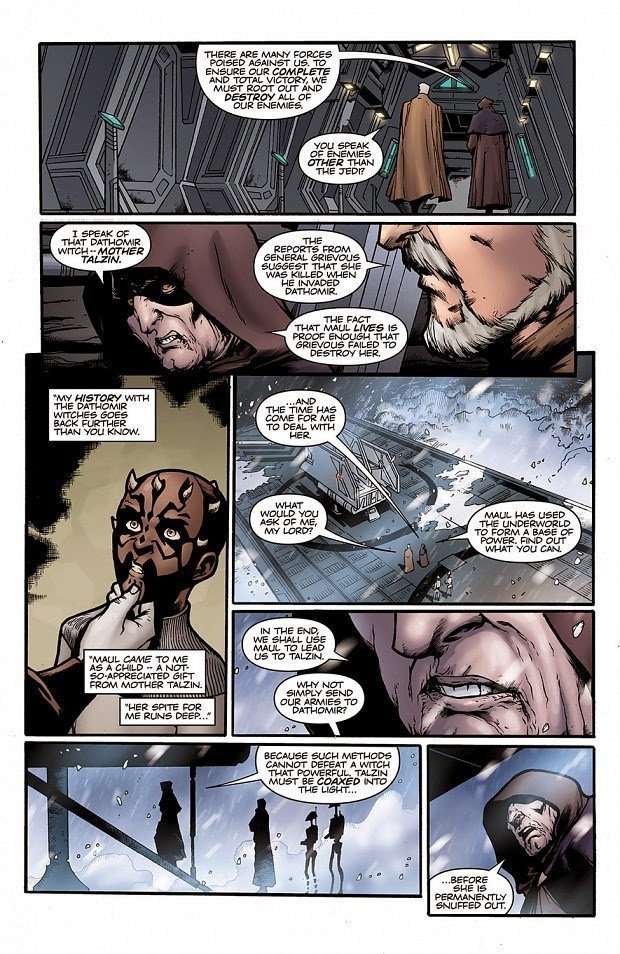 Like always, Dark Horse has done a fantastic job with this book. The writing and artwork are spot on. I started reading this almost immediately after finishing the Clone Wars series and this book picks up perfectly where the series left off. It truly carries the spirit of both the classic EU comics and the Clone Wars television series. Quite an odd combination actually. But it works well here.

As Star Wars fans patiently wait for upcoming content, this comic is a fantastic way to pass the time. I have purchased all four individual issues, but I expect to sell them in the near future and replace them with the trade paperback collection that is being released in October.

Keep in mind, if you’re a Star Wars fan who is interested in reading the comics, this is the PERFECT starting point. Being the first official release in the new canon, you can get in on the ground floor right here. This book is the last Star Wars comic Dark Horse will be publishing. Starting next year, Marvel takes over the comic book license and a handful of new books will hit the shelves.

Artwork: Excellent. Good use of color, artwork is true to the source material.

Story: Excellent overall. Ending still leaves some loose ends. No definitive end to the Darth Maul story. I’m unsure exactly how the Lucas Story Group plans to handle Maul in the future. So, time will tell.