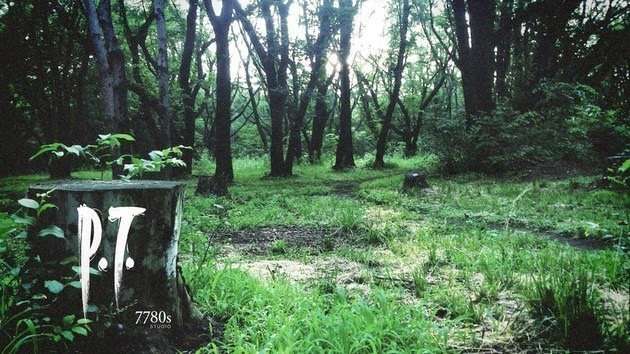 In the last few days, a mysterious demo appeared for download on PS4. Known only as P.T. – this interactive “Playable Teaser” ended up taking the Internet by storm. Curious about all the hype surrounding it, I decided to check it out for myself. 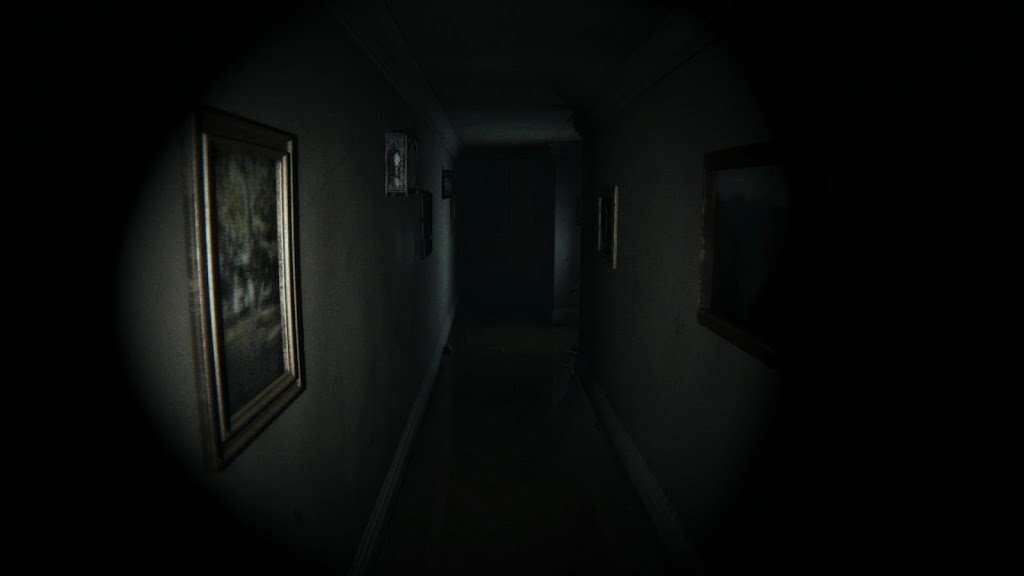 What we actually have hear is a short little teaser for an upcoming Silent Hill game. This incarnation is manned by none other that Hideo Kojima, the man famous for bringing us Metal Gear. Now, I have admittedly never played a single Silent Hill game, but I know of them by reputation. Silent Hill is a series of popular survival horror games. They are notoriously spooky. After experiencing this demo, I’ve made certain to add them to my list of “to-play Halloween games”.

P.T. is played from a first-person perspective. It begins as you wake up in a dank, roach-infested room with a door. Walking through the door brings you to a hallway. There’s flickering lights and the ambient sound of a radio. As you round the corner, you see another door at the end of the hallway. Entering it brings you right back into the beginning of the first hall… this loops continues for the majority of the game. However, each time you start over things get creepier and creepier. 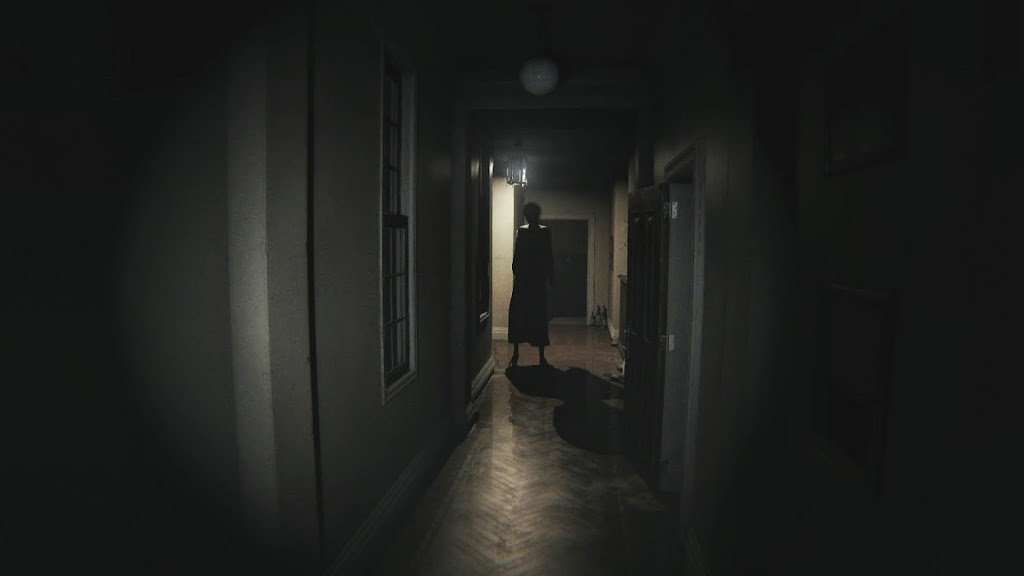 I’m not going to go into detail and spoil the experience for you. If you have a PS4 and enjoy these types of games at all, then stop reading NOW, turn off all the lights and go play it. The less you know about the game going in, the better the experience.

We’ve established the fact that this demo is very frightening. But let’s look at it from a technical standpoint for a second. This P.T. teaser really shows off the assets of Kojima’s new Fox Engine. The realism presented here is simply breathtaking. The textures are superb and combined with the lighting effects I don’t think I’ve ever seen such realism in a console game before.

The demo itself also shows just how much emotion and atmosphere can be generated with only lighting and audio. There’s not a vast area to explore here, it’s all psychological and it’s extremely well done. When the final version of whatever this is finally comes out… I want to be there. I recommend this demo to anyone who enjoys horror games. Just be warned, it is frightening especially for children.

Well played, Kojima. I hope this method of “demoing” takes off. I would love to see more downloadable experiences like this for future games.