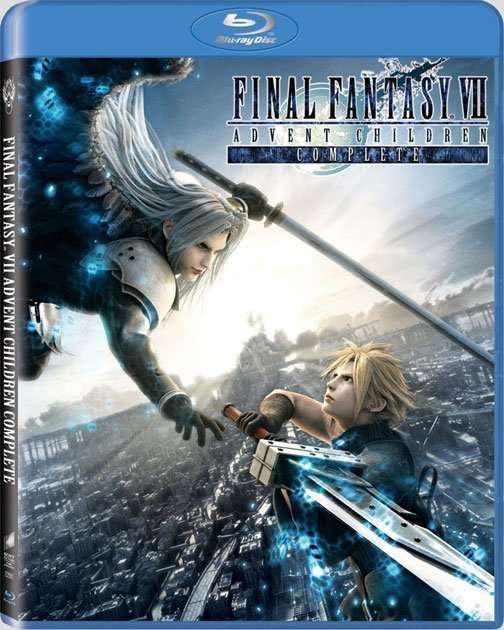 Having completed Crisis Core, I was in a Final Fantasy VII sort of mood, so I decided to check out the continuation to the original VII story. Interestingly enough, the sequel to Final Fantasy VII comes not in the form of a game, but rather as a motion picture.

Final Fantasy VII: Advent Children is the name of the film in question. Now, I should preface this by saying I saw this movie on DVD years ago when it was released and I was not very impressed with what I saw. For today’s viewing, I decided to put all that aside and watch the new definitive version of the film: Advent Children COMPLETE. This new version is available on Blu-Ray in full HD and feature re-done special effects and contains an extra 30 minutes of content. But sadly, the new additions were not enough to change my opinion of the film. 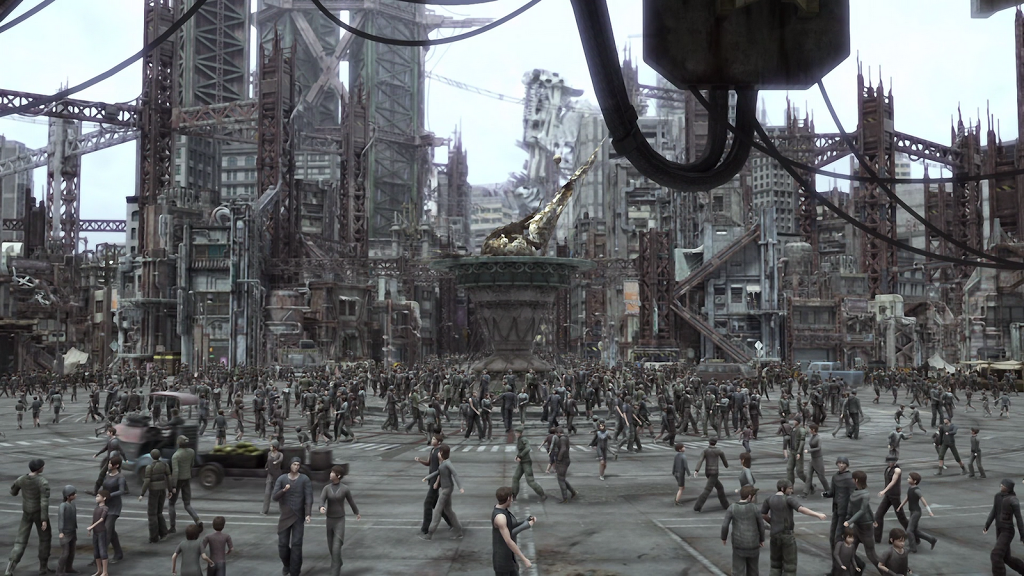 The main plot of the film focuses on a mysterious sickness called Geostigma that has began to affect the population shortly after the events of the first game. It is suspected that the illness is the result of exposure to the Lifestream during the climax of the original Final Fantasy VII. Meanwhile, amongst all this, three strange individuals are on the hunt for the remaining JENOVA cells in hopes to bring about the resurrection of Sephiroth. Naturally, it is up to Cloud and his companions to save the day.

Throughout the film we see cameos by a number of characters from the original game. For this most part this works well, but a few of them do seem a be a bit shoe-horned in. Cloud seems to be a moody mess and very unlike the Cloud we know the original game. Plotwise, the movie is quite frankly a jumble of nonsense. At least it felt that way to me. There is really no clean set up for the events of the movie and I spent a large part of it in total confusion. Only through my own personal knowledge of VII lore was I able to piece together what the hell was going on. I imagine that someone who is not a fan would have a very difficult time taking anything meaningful away from this film. The highlight of the picture are the fight-scenes at the very end of the film. I found those to be action packed and very entertaining when compared to the rest of the movie. This movie fan-service in its truest form. 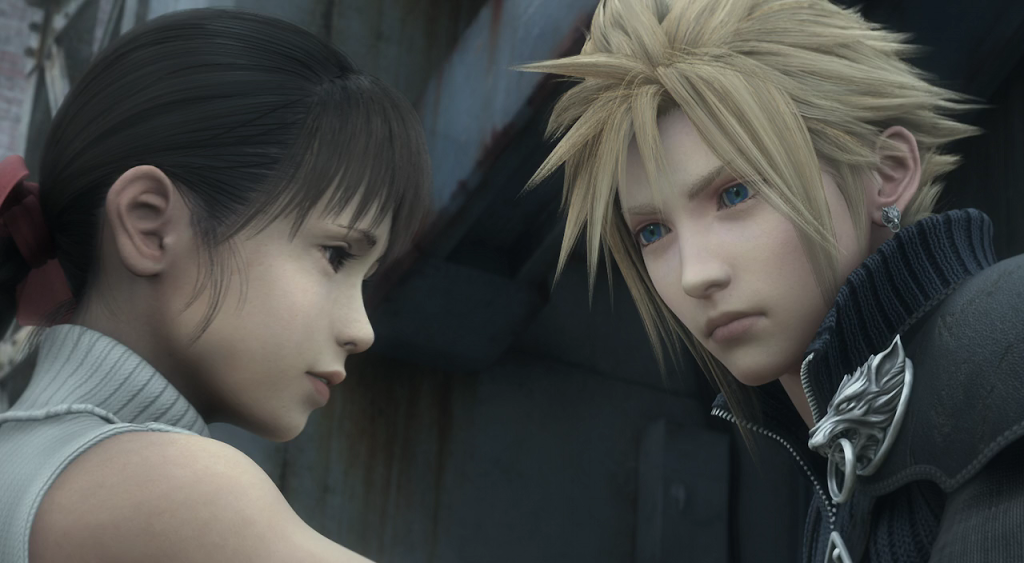 Gripes about the plotline aside, the film is amazingly beautiful. The computer animation ranks right up there anything I’ve seen from Disney or Pixar. In my own personal opinion, the visuals are the main reason to watch this film. It’s nothing short of awe inspiring. In fact, the whole HD experience is quite well done here. I watched this on my home theater with 5.1 surround and was really impressed with the entire presentation.

The Blu-Ray also features a few short featurettes that can help bring viewers up to speed with the background storyline. It shows footage from both FFVII and Crisis Core. It also includes footage from the Japanese-only mobile game Before Crisis. This was a really nice touch.

In a nutshell, I feel like Advent Children makes for a pretty weak sequel to the original game. If you’re a huge fan of both Final Fantasy VII and anime, this might be the film for you. If not, you might be a bit disappointed.  But I can safely say, despite my complaints, I did enjoy this a heck of a lot more than the other “Final Fantasy” motion picture Square released back in the early 2000’s. 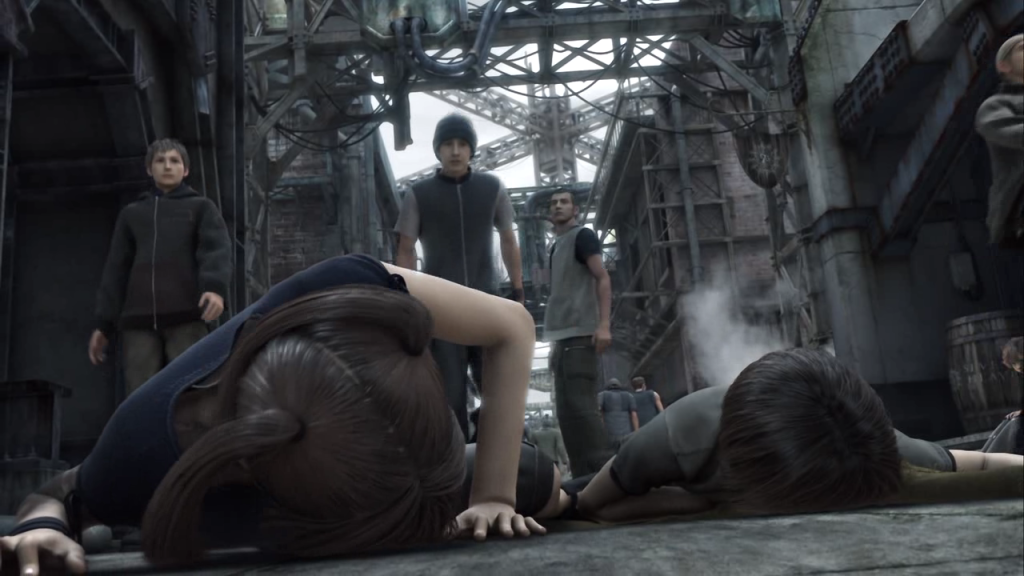