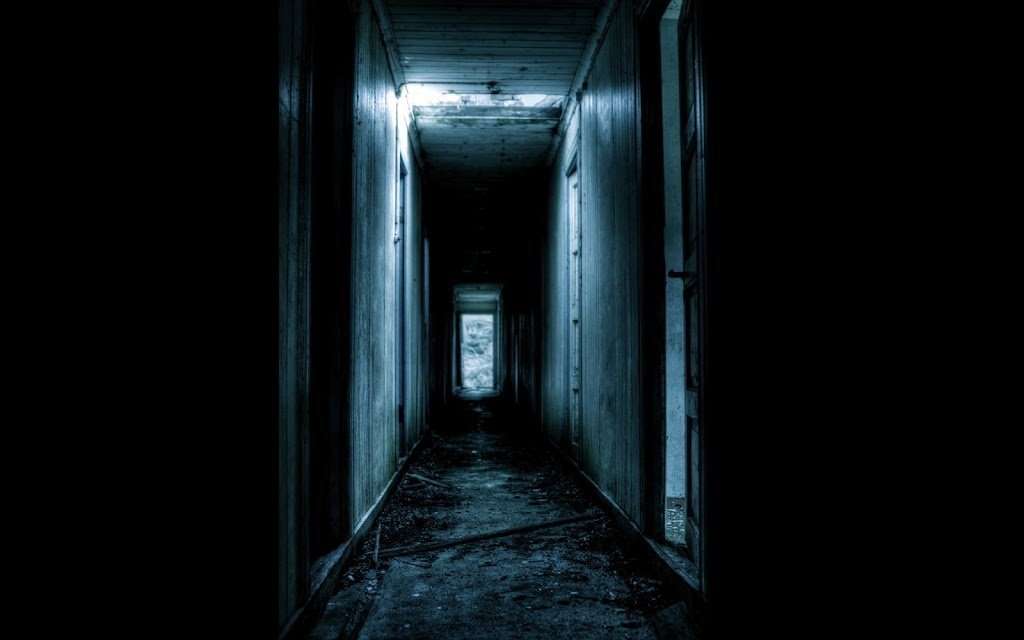 Autumn is here! This is probably my favorite time of year. I love the crisp air, the falling leaves, the pumpkin spice everything… I also like spooky things. Creepy stories, scary movies and of course horror games.

Last year was a bit lacksluster on the blog here. For October I played and reviewed Blood and Blood II on the PC. In 2012, I was a bit more ambitious. I attempted to play every Castlevania title. I made a pretty good effort, but I did run out of time. My Castlevania marathon extended all the way into December.

This year, I plan to something similar. Starting today, almost all other games are on hold. I’m going to focus on a number of horror-themed games from now until the end of the October. If it goes well, and the mood still feels right I may extend it into the first part of November.

There’s so many to choose from that I’m not really sure where to begin. To start, I think I’m going to go a bit casual and kick it off with Zombie U. Next up, I may actually tackle Castlevania: Lords of Shadow II.

Below is a list of some of my horror-themed games, if there’s anything on the list that you would like to see reviewed, please feel free to comment or reach out to me through another method. (Many of you seem to like tweeting me):