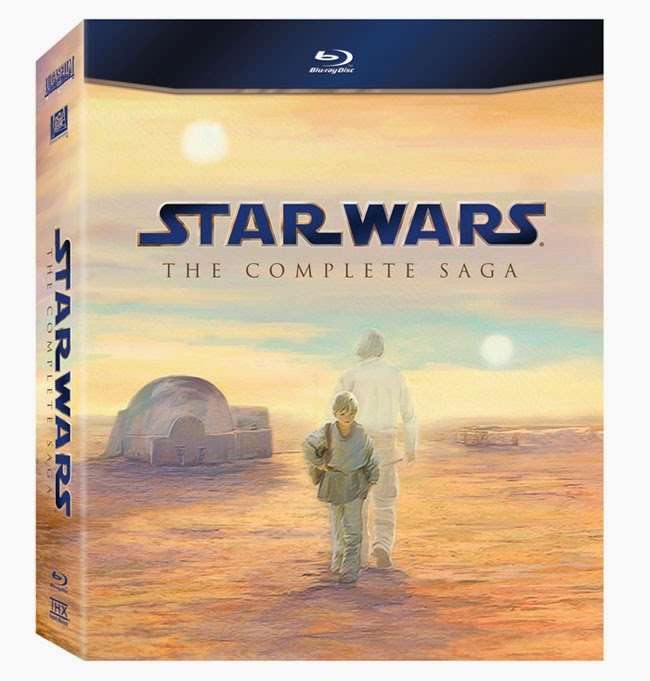 A few months back, I wrote a short entry regarding the state of the Star Wars canon. Disney made the announcement that they were “rebooting” the Star Wars timeline so to speak. This meant that all of the comic books, novels, and other story properties were no longer “official” in any way shape or form. However, they did announce that all future publications were now going to 100% official canon.

Before I continue, let’s spend a moment talk about what is and what was “canonical” in the Star Wars Universe. As of the time of this writing, only the following are considered 100% official Star Wars stories. (Meaning, they are a true and undisputed account of Star Wars history):

The Clone Wars animated series; Seasons 1-5, and the Lost Episodes

Prior to this announcement from Disney, there were literally hundreds of miscellaneous comics, novels and short stories. The previous canon was divided into different levels of validity. First, we had the feature films, and other motion picture/television productions that George Lucas had a direct hand in creating. Next, up were novels and comic books. These remained “canon” as long there was nothing in them that was contradicted by George Lucas himself. The final tier were video games and other playable type of media. For the most part, this system worked fairly well. Authors and publishers did a pretty decent job of making sure that they didn’t trample over each other’s works. However, as you might expect over the years, there were more than a few really questionable entries added to the mix. Plus, with new movies on the horizon, it was about to become near impossible to avoid some major storyline conflicts in the post-ROTJ era.

In many ways, the whole Expanded Universe really did need to be flushed out. But naturally there are a few really amazing stories that many of us are reluctant to let go of. So, I still maintain what I call my “Personal Canon”. For me, this is a collection of old EU novels, that I feel will unlikely be overwritten by any future work and contain stories have been backed up in some way or another by the existing “Official Canon”.  For the curious, these are:

Many of these are direct prequels or sequels of individual Star Wars films, or are sandboxed stories and do not contain anything that is likely to be overruled by future content. Of course, there are many more wonderful stories out there that are not on this list. For example, I’m a HUGE fan of the Han Solo Trilogy. But there are rumors of a future spin-off film that may cover Han Solo’s origins, so until I know for sure that Solo’s history will be left alone, I’m leaving it off of my Personal Canon list.

So that brings us to today. What’s next for the official Star Wars canon? Well, in just a few days the first full-length novel in the new official storyline will be released: A New Dawn. This book takes place between episodes 3 and 4, and actually sets up the background for the upcoming Star Wars Rebels animated series.

So right away, we have A New Dawn, followed by the launch of Rebels. Sounds like we’re off to a good start. So what’s coming next? Well here’s the schedule for the near future:

It’s safe to say that there won’t be any lack of reading in the near future. Naturally, I plan to read and review each novel. Also, keep in mind that each issue of the official Star Wars magazine all features short stories that are now 100% official. But wait there’s more! Starting next year, Marvel comics becomes the exclusive publisher of Star Wars material. Three new comic titles have been announced by Marvel:

The future is bright for Star Wars fans. I’m counting the hours until I can am able to go down to my local bookstore and get a copy of A New Dawn tomorrow.