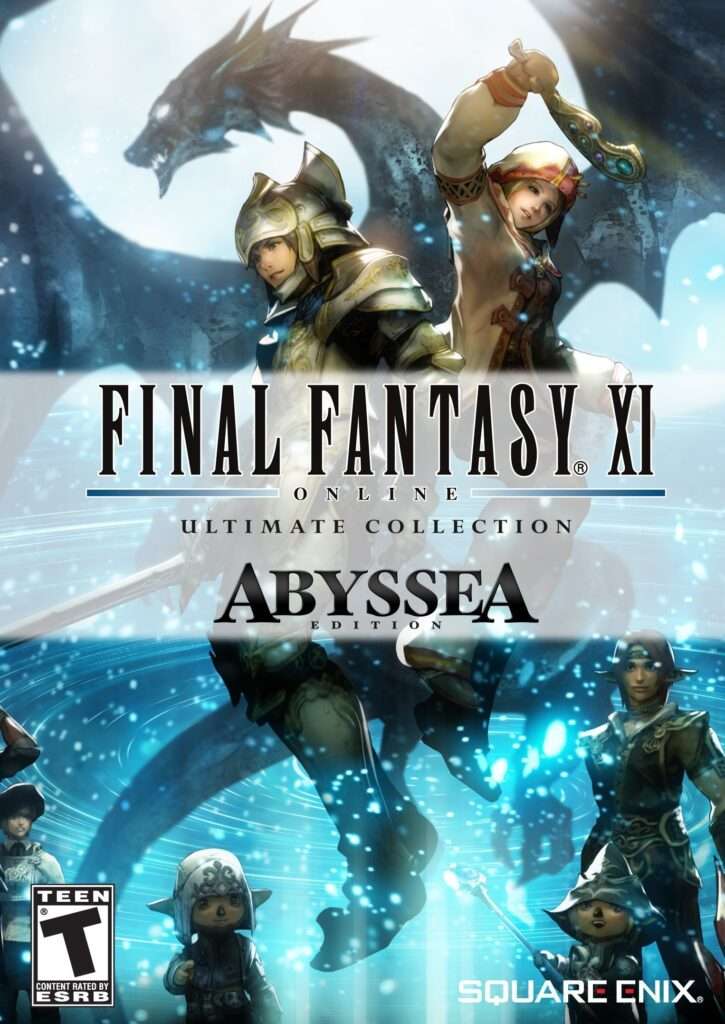 Two years after Wings of the Goddess, FFXI players were getting antsy for new content. Square Enix had already announced a new MMO in the Final Fantasy series and many players were concerned that their long loved game was slowly being abandoned. Finally in 2009, SE announced three small “downloadable scenarios” for Final Fantasy XI: A Crystalline Prophecy, A Moogle Kupo d’Etat, and A Shantotto Ascension. These mini-expansions were scattered out over a period of several months, and were sold for $10 each. Essentially, these were nothing more than a small series of storyline missions, each ending with a boss battle and selectable item reward.

The new content was certainly welcome, but these scenarios seemed a little weak in terms of what fans had come to expect. Luckily, fans were in for a very big surprise in the near future… 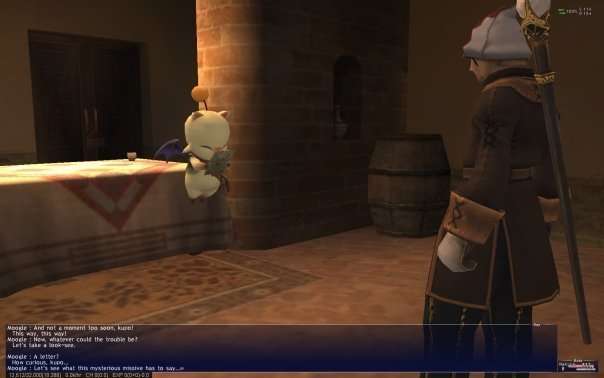 As news for the upcoming Final Fantasy XIV became more and more prevalent, FFXI players were now even more worried than before. Rumors began to circulate that FFXI services may come to a close as SE turned their attention to FFXIV instead. Many players waited for the 2010 VanaFest (Final Fantasy XI convention) with dread. To be honest, I was one of them. But, thankfully, our fears were put to rest.

I remember staying up all night to watch the VanaFest stream online. SE was quick to reassure players that there was no end to Final Fantasy XI in the foreseeable future. They followed this announcement with a presentation about upcoming job changes within the game. As they began the presentation, I recall them showing a video of a level 75 Red Mage doing battle in one of the areas outside of Aht Urhgan. Nothing seemed out of the ordinary until suddenly, the Red Mage gained a level. It took the audience a second to register this… before the entire room erupted in applause. Square Enix had just announced the first level cap increase to the game since the North American release. This changed everything.

Not only did SE announce that they would up the level cap past 75 (a feat with itself would change the very core-design of the game), but they would eventually be taking the cap all the way to level 99! To assist with this, they announced the release of three new “battlefield add-on scenarios”: Vision of Abyssea, Scars of Abyssea, and Heroes of Abyssea.

These scenarios would take players into an extra-dimensional area “Abyssea”, that essentially served as training grounds and battle areas to help level jobs from 75 to 99. Not only that, but to go along with the new level caps, a slew of new gear and job abilities were going to be released and tweaked over time. Finally the future of FFXI was looking bright again. Player excitement has hit a new high. 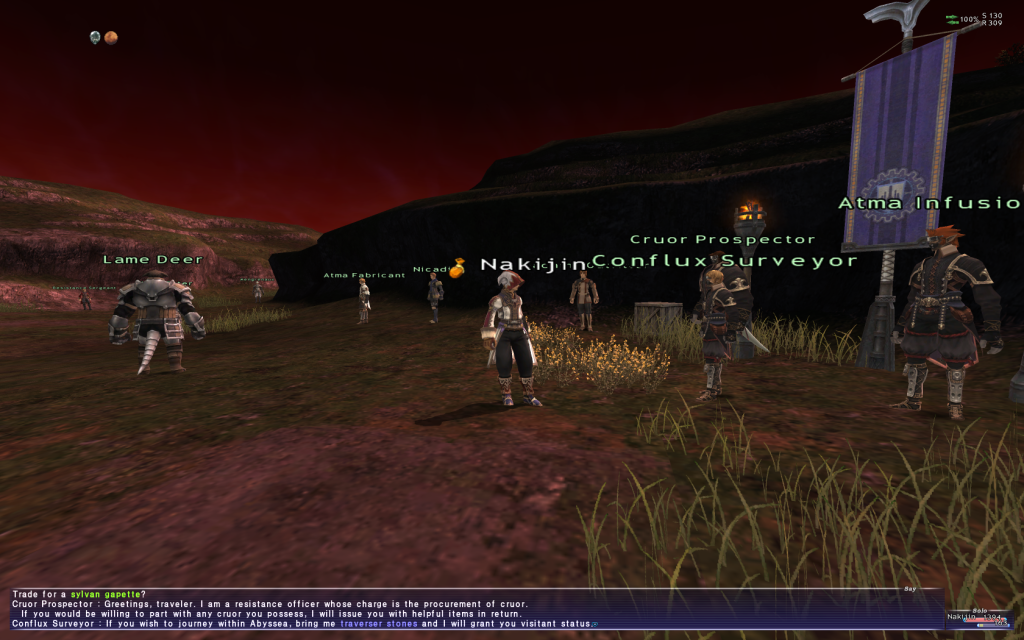 Despite the initial excitement, upon its release Abyssea became a very controversial part of the game. While it certainly proved a great way to level jobs from 75-99, players were able to enter the areas with jobs as low as level 30. Naturally, players were able to “think outside of the box” and Abyssea became a way to power-level jobs from level 30 to level 99 in mere days. This is a task that would normally have taken months or weeks previously. On top of that, FFXI found itself with a new producer as the development staff was being shuffled around between various projects at SE. The new development team made a number of changes that made leveling even easier. The age of casual gaming had finally reached Final Fantasy XI. Over the span of about six months, Final Fantasy XI went from being a notoriously “hardcore” game to having pressed the “easy-button”. Fans began to express discontent and subscriptions slowly started to decline. Even I, ended up eventually cancelling my subscription for the first time ever upon the release of Final Fantasy XIV… FFXI had changed and it wasn’t clear if the change was for the best.

I had fully expected the Abyssea add-ons to be the last updates to the game. Perhaps they would have been, but something happened that SE never anticipated. Once Final Fantasy XIV was released, it failed –  miserably. While SE has announced their intentions to fix and rebuild their new MMO, they had to do something in the meantime to keep the money rolling in. Naturally, they turned their attention back to the one game that had proved to be their most profitable venture ever; Final Fantasy XI…