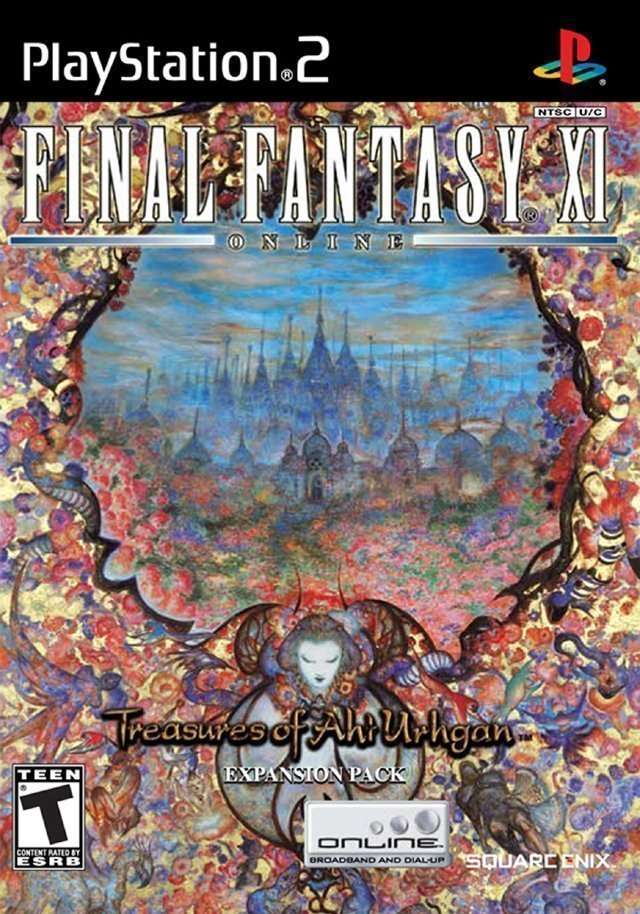 Spring of 2006 brought the third expansion to Final Fantasy XI; Treasures of Aht Urhgan. This release added a whole new continent to explore, along with the addition of three new Advanced Jobs: Corsair, PuppetMaster and Blue Mage. The new areas included in ToAU all had an Arabian flair to them which was a vast departure from the standard “high fantasy” feel of the rest of the game. This certainly helped to give the expansion a feeling of something new and original.

In the weeks leading up to the release of the expansion, three new NPCs appeared in the city states. These NPCs served as a bit of a hook to help set the stage for the storyline in the upcoming expansion. Each NPC was a recruiting officer for a mercenary guild in the mid-eastern Empire of Aht Urhgan. The quest offered by them provided a reward that the player could cash in for some perks upon reaching the Aht Urhgan city of Whitegate.

On the day the expansion went live, I firmly remember standing on the docks of one of the lesser outpost towns in the game, with about one-hundred other people, waiting for the boat to arrive that would usher us to the new wondrous city. Sure, we had all seen the promotional artwork, but none of us really knew what to expect when arrived. 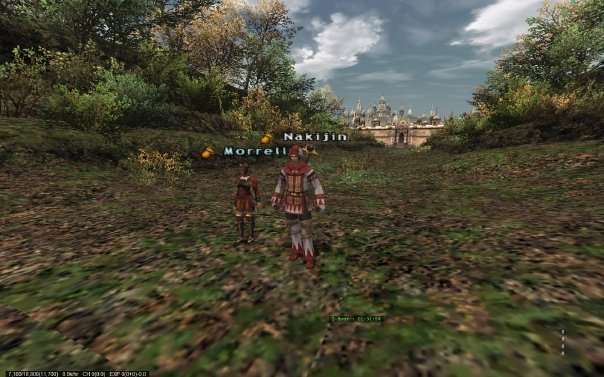 The main storyline included with ToAU involved the struggles of the Aht Urghan Empire against new races of beastmen. Within walls of the empire resides a national treasure: The Astral Candescence. The beastmen vie to capture this artifact. As a result, the Empire has recently come under attack and has enlisted companies of mercenaries to help defend against the recent onslaughts. The new storyline missions in the game involve the player joining up with one of these rather shady companies and uncovering the secrets of the Empire as a result.

Unlike the Chains of Promathia expansion, which only really catered to the endgame community, the content in Aht Urhgan became accessible for even mid-level adventurers. This resulted in many changes. The population shifted from hanging out mostly in the hub-town of Jeuno, to the new city of Al Zahbi/Whitegate. This became the hotspot of the game. Along with this, players soon discovered new areas in which to set up camp for experience parties. Several of the older stomping grounds became largely neglected as a result.

With the addition of new storyline missions, ToAU also featured two new popular activities: Assaults and Besieged. Assaults were short quest based objectives that saw players invading and ransacking beastmen outposts in the new areas. Completion of these assaults grants the player both points and over time helps increase their rank within mercenary company. Points can be redeemed for a variety of goods. Besieged is very much the opposite or assaults. This is when the beastmen invade Al Zahbi and players must participate in the defense of the city. 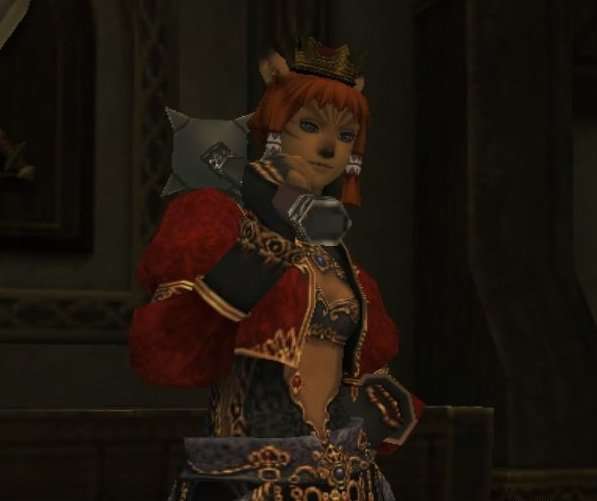 Along with these activities came a number of other changes to the game. A chocobo raising and racing system was added, several new battlefield systems: Salvage, Einherjar, and Pankration. New “mythic weapons” and other special armor sets were also added.

Much like the previous expansion, ToAU also features another Super Boss: Pandemonium Warden. Again infamous for nearly twenty hour fights, this battle placed SE under the media spotlight for encouraging “unhealthy playing practices”. These days, PW is still considered to be quite a challenge to defeat, but the difficulty has been reduced significantly.

All in all, ToAU is a good expansion and certainly worth the original price tag. It offered plenty of new content and gave the players a new story and new areas to explore. But compared with the epic scope of the first two expansions, I feel that it overall falls just a little short in comparison. That being said, it has become an integral part of the game and no player should go without it. 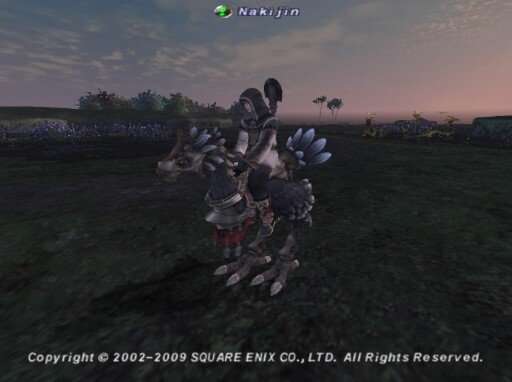