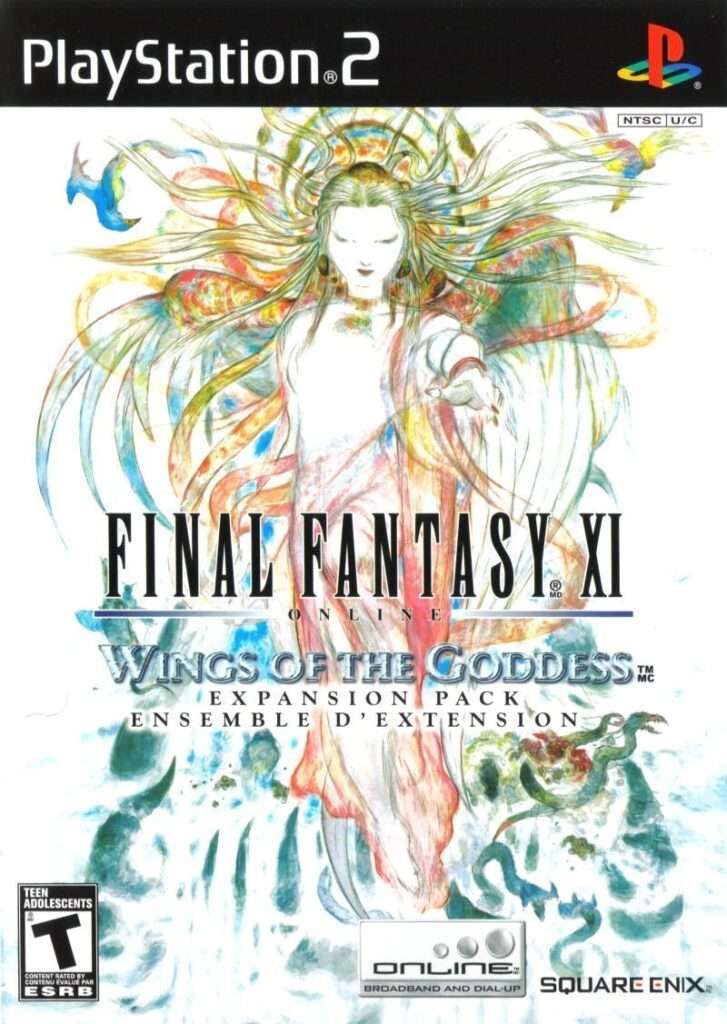 Merely a year after the ToAU expansion was released, players of Final Fantasy XI were treated to yet another expansion: Wings of the Goddess. For me, this was a release that I was really looking forward to. By the time WotG reached the store shelves, the game was in it’s prime but was starting to show its age a bit. Despite this, it still had a very large and loyal fanbase. Even if the game was beginning to receive a lot of criticism for being too grindy and antiquated. Other MMOs like World of Warcraft were starting to siphon players, so for many, the content in Wings of the Goddess was expected to address that.

You see, along with the usual content one would expect from a FFXI expansion, SE had also promised several new gameplay/battlefield systems to make earning experience both different and easier. The main focus here was the new Campaign system. But we’ll touch on that in a moment. First, let’s talk a bit about the concept behind the new expansion.

Wings of the Goddess, goes back to the roots of the Final Fantasy XI story; The Crystal War. This war is an event that took place approximately twenty years prior to the start of the game. It is often mentioned by NPCs in game and is quite a big part of the game’s lore. Now, with the new expansion, players are finally able to travel back in time and participate in the war itself! In the weeks leading up to the release of the expansion, strange stone “cavernous maws” began appearing all over the game world. Upon activation of Wings of the Goddess, players could enter one of these and be transported back to the age of the Crystal war. 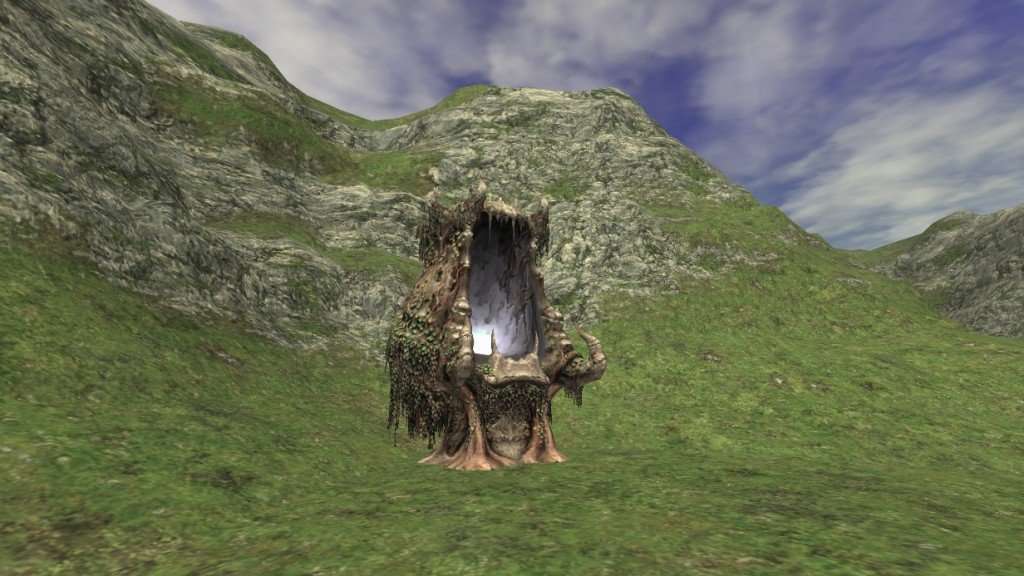 Once in the past, players will be able to align themselves with one of the three nations again and begin to participate in various war-time operations. Be it battle, or random tasks, players were finally able to earn experience points as a quest-based reward and not directly through the defeat of monsters in the game. As mentioned above, one of the most popular new systems in this expansion is the Campaign system. Essentially, Campaign is the participation on the front lines of battle. The player will take part in a mass assault against multiple waves of Beastmen. You can see the battle through to the end, or check out early if need be. Either way, your performance during the battle will be assessed and you will be rewarded Experience. While this may sound a bit mundane these days, at the time it was a big change for Final Fantasy XI.

Naturally, players are able to move between that past and the present. In fact, several quests included in WotG require players to do just that with often paradoxical results. Another example of this has to do with the introduction of a new free-roaming “monster”, the Pixie. The days of the Crystal War, Pixies are quite common. But they had never been seen in the game prior to the WotG release. If players kill a large number of Pixies in the past, this remains unchanged. But, if player spare these creatures, they will begin to appear in the modern game as well. I always felt that was a clever concept.

As you might expect, due to the whole time travel concept behind the expansion, many of the new zones are nothing more than alternate versions of areas already in the game. There’s a couple of exceptions but for the most part, this is the case. This led many players to feel ripped off. Their claim was that SE was charging full price for mostly “remixed zones”. Personally, I don’t share this point of view. To me, the crystal-era zones are quite different from their modern-era counterparts. And personally, I enjoy exploring the subtle differences. 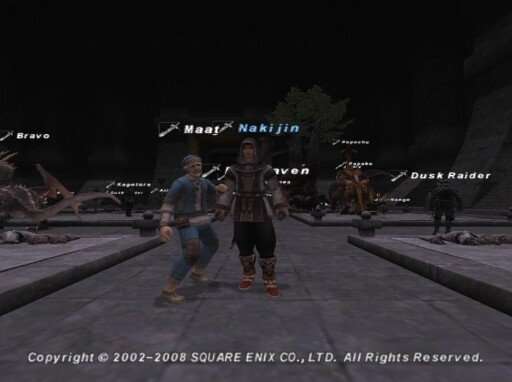 Naturally, the expansion also came with a new set of storyline missions as well as two new jobs: Dancer and Scholar. Interesting jobs in theory, but these two new additions seems to get most of the action as subjobs – as their abilities seems more geared towards the support of other roles rather than as a stand out on their own.

A number of other systems were included with WotG; a new Notorious Monster system, for one. But the most popular may have been the new Walk of Echoes battlefield. This is another large-scale battlefield, but instead of being main content, Walk of Echoes is considered to be the “end game” content of WotG. In Walk of Echoes, players will fight waves of powerful monsters in an extra-dimensional battlefield. At the time, the rewards for this content were quite good, but these days they are subpar. Thus, this content is largely ignored by modern players.

All in all; Wings of the Goddess is a fun and interesting expansion for Final Fantasy XI. It adds plenty of welcome content, but it again falls just a bit short of the epic reputation that the very first two expansions brought to the game. 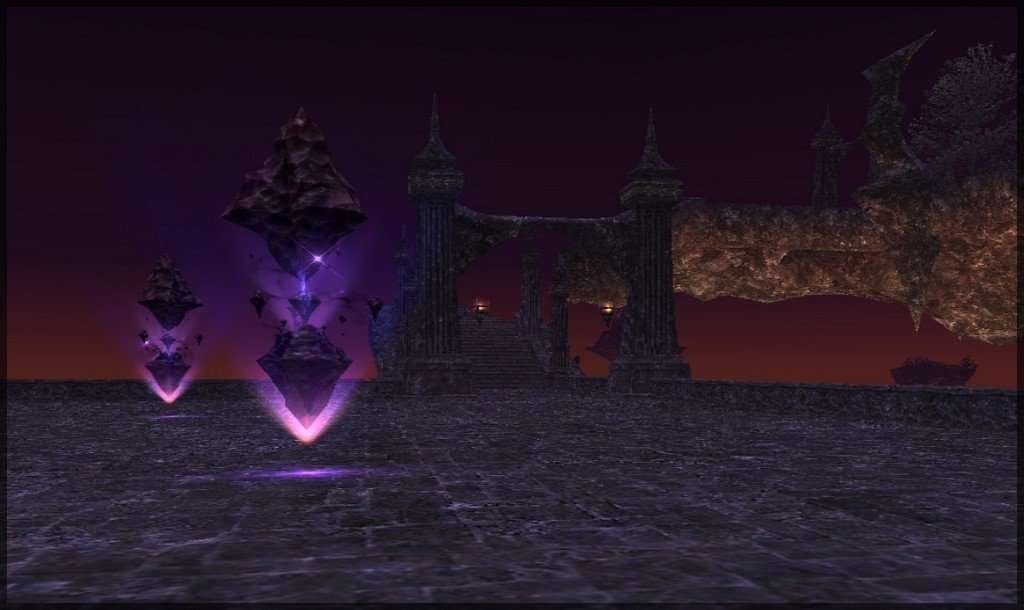