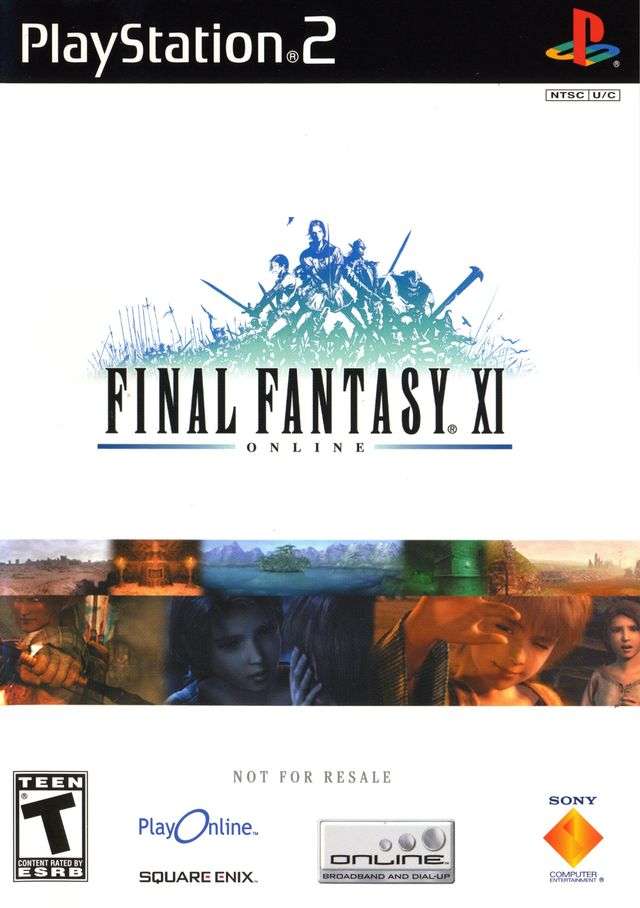 Continuing with my Final Fantasy series playthrough, we are brought to an interesting entry. Final Fantasy XI. The first online massive multiplayer game in the franchise. I’ve mentioned before, that I don’t like to “review” MMO games. This is because the content of the game itself changes rapidly and, as a player, your overall experience can often be influenced by other players, not just the game itself. Therefore, I will not be offering a proper review of the game, but rather I will provide information and share my personal experiences with the title.

At the time of this writing, Final Fantasy XI is already thirteen years old and thus, has a vast and complicated history. There is much to write about and no way to fit it all into one post. So, over the next few weeks I’ll be making multiple posts, all of them will linked here to this master “hub post”. Stay tuned!