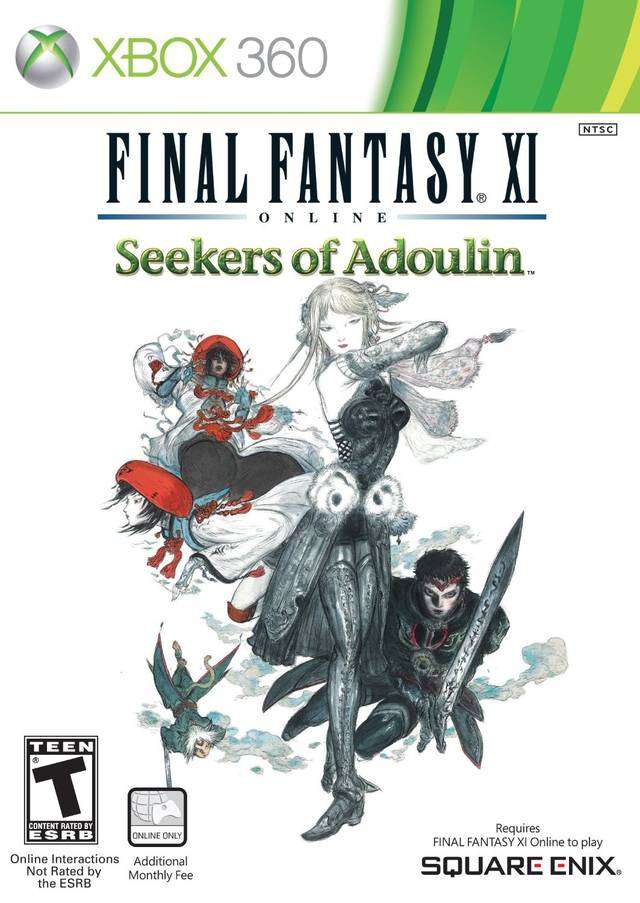 In March of 2013, Final Fantasy XI saw what would end up being it’s final full expansion ever: Seekers of Adoulin. Announced at a time when players had accepted the expectation that their beloved game had been all but abandoned, the news that XI would be a getting a new expansion came as quite a shock. SoA was more than players could have ever asked for. But it’s release was not without controversy. First off, this new scenario saw a number of big changes to the game. First, this expansion was the first in the west not to be available on PlayStation 2. SoA is only available on PC and Xbox 360 for US players. While this may seem trival due to the small number of US PS2 players, it is a still a big reversal from SE’s previous stance regarding PS2 support.

This expansion adds access to a whole new continent. The land of Ulbuka is located across the ocean to the west. It is a bit of a “new world” much like the Americas of Earth. In fact, one of the main focuses of the new storyline is participating in the pioneering of the undiscovered country. Players are able to participate in activities such a “rieves” and coalition assignments that explore the untamed wilds of the new land. Included in this expansion are two new jobs: The Geomancer and the Rune Fencer. These are somewhat trivial in their addition, but the new options are certainly welcome.

When it comes to content, Seeker’s is an expansion almost exclusively aimed at endgame players. SoA has adopted a new “item level” system much like that found in FFXIV to help players gauges the value of new level 99 equipment. Some older pieces can be upgraded to higher items levels, but most of the new gear is obtainable through participation in SoA-exclusive content, such a Delve. Delve is a new super-challenging battle system that focuses on notorious monster battles. It’s extremely difficult, but the rewards are well worth it. 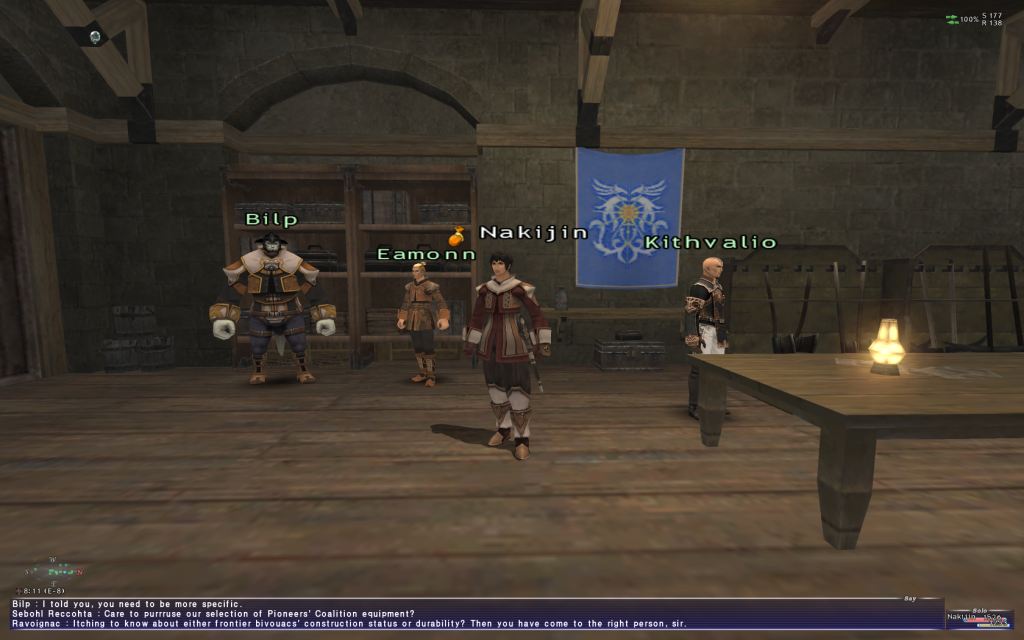 Aside from the usual expansion-type content, Seekers of Adoulin also ushered in a wave of core-game changes that would forever alter the way Final Fantasy XI was played. The Mog Garden was introduced. This features a small little private island where players can gather and cultivate materials. Players can now farm and gather from one simply location instead of scouring the landscape looking for places and competing with other players. The expansion included a new “waypoint” system that allowed players to warp around certain areas of the game world. This concept was later extended to existing homepoints. Players can now warp to any homepoint in the game that they’ve previously visited. This removed a giant pain-point for players and has really helped to modernize Final Fantasy XI. On top that, a whole new system called “Records of Eminence” has been added to the game. This is a sort of  sub-system of in-game achievements and rewards. Players are rewarded points and experience for completing certain in-game objectives. The points can be redeemed for almost anything; gear, skill ups, etc. This is very helpful considering the scarcity of items on the auction house these day. Not to mention, the experience points granted by completing objectives is great indeed. Making leveling now even faster than ever.

Shortly after the release of SoA, the ability to summon and party with NPC “alter egos” was also added. This is called the “Trust System”. Now players are able to form their own parties with NPCs instead of spending hours recruiting other members for content. While this is a welcome change, in a way it saddens me. It, along with the Records of Eminence system mentioned above, is a silent indication that the game’s population has become low enough to be addressed by the development team.

All in all, Seekers is a very welcome additional to XI. It added plenty of new areas for players to explore, as well as provided challenging and fresh activities for the game’s aging playerbase. Over the course of this last month, I reactivated my subscription and actually spent quite a bit of time exploring the post-Seekers world of Vana’diel. I participated in the new Trust initiative, reconnected with some old friends, conquered some old content on my to-do list and really got a taste for the way the game has changed.

As I mentioned earlier, Seekers of Adoulin is officially the final full expansion for Final Fantasy XI, so my little nostalgia trip will soon be coming to a close. I’ll be making one more post regarding the game itself by the end of the year upon the completion of the Rhapsodies of Vana’diel add-on that is being released for free. This new content is being rolled out between now and November. Until that time, I will leave my subscription active and continue to enjoy the experience that is Final Fantasy XI – quite possibly the greatest video game I have ever played. I don’t make that claim lightly. 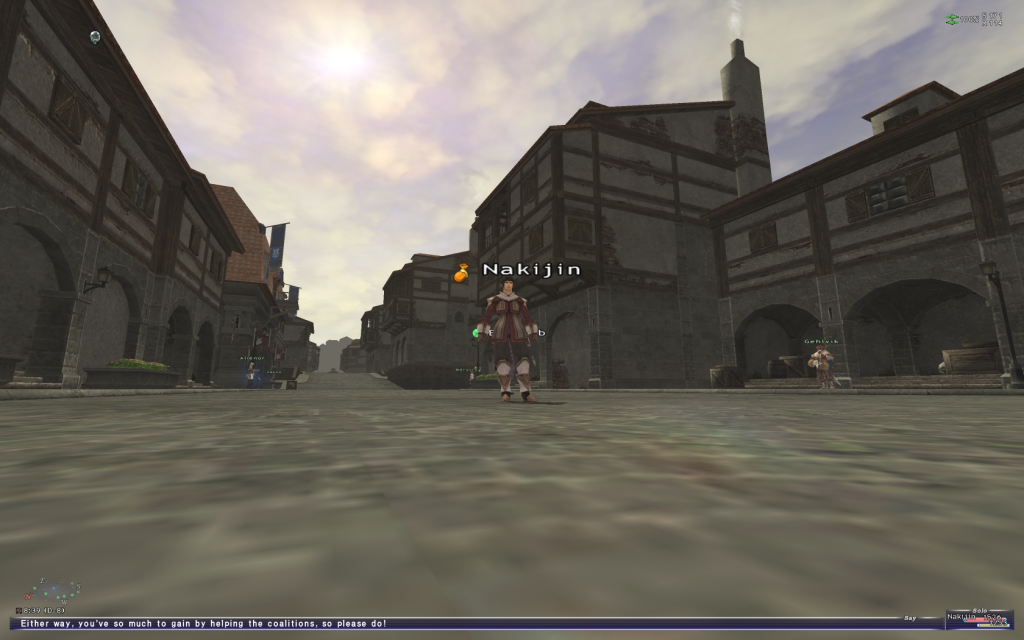