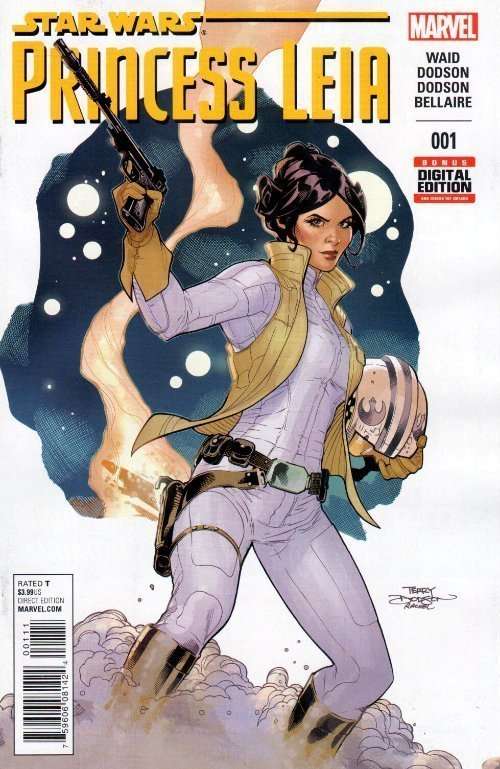 July first finally brought us the conclusion of Marvel’s Princess Leia mini-series. I had been waiting for all five issues to drop before diving into this one so that I could consume the whole story at one time. I’m glad I did, because, to be honest it was a very slow moving plot. I feel if I had tried to read these month to month I would have quickly became disinterested.

The comic starts immediately at the end of Episode IV, which I liked. You see the transition from the medal ceremony to the rebels already planning their evacuation of Yavin. I was immediately drawn in by this, but then the comic takes a quick turn as Princess Leia decides to play hooky from the rebellion for a moment to seek out scattered remnants of Alderaan in efforts of recruiting them into the empire. The plot sounds pretty solid, but in execution, it just didn’t feel right to me.

For a number of reasons, this book just didn’t seem to work. The dialogue was off, the writing seemed very “meh”. Not to mention, Leia’s personality in the book just didn’t really feel true to the character portrayed in the films. At least to me. So far, I’d call this the weakest entry Marvel has brought to the table so far. I’m curious to see how the new Lando mini-series will fare. (Starts next week). 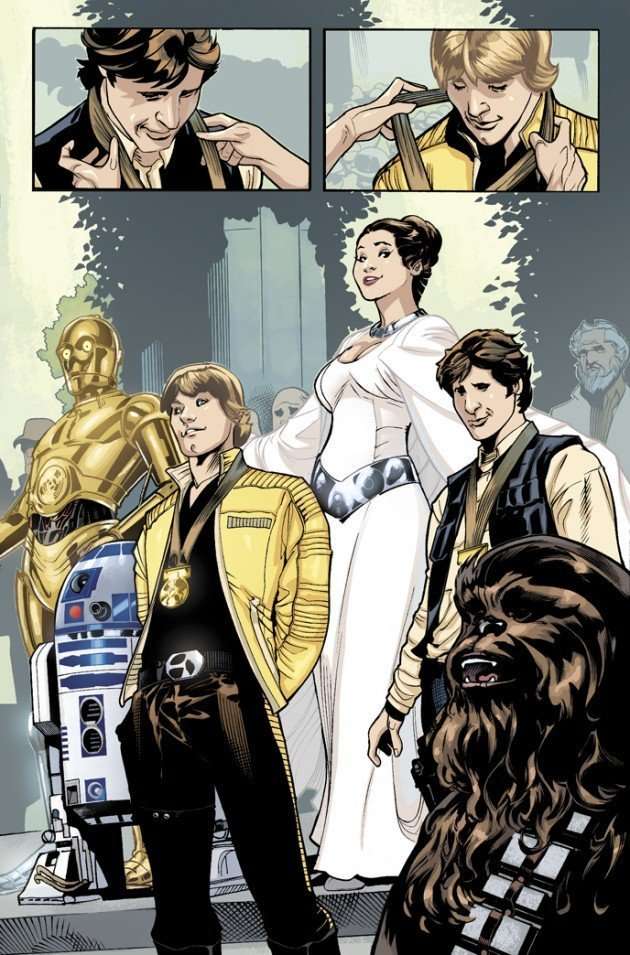 Artwork: Very good. Not as well done as some of the other SW comics out right now. A little cartoonish.

Story: A lot of potential, but I felt like it was very sloppy and unguided.

Recommended:  No. Although a must have for rabid fans and collectors, most people could skip this and not miss anything of value, in my opinion.