Since my recent posts about tech and operating systems, I thought it might be fun to elaborate on my personal tech choices. So, for those who might be curious, as of January 2016, this is what I use:

Computer Platform:  Windows PC – Even though I have nothing but great things to say about Apple hardware. I find their prices to be a bit hard to swallow. Yes, I’ve purchased and owned Apple hardware. But considering the cash you have to shell out vs the limit upgradability, I’ve decided to stick with custom built PCs for the foreseeable future.

OS: Windows 10 ( 64 bit Version 1511) – At the time of this writing, Windows 10 is the latest offering from Microsoft. Despite what you may read in certain online media, Windows 10 is not filled with NSA/Microsoft spyware. The OS does not record your actions or phone home to some secret location far in the mountains of Washington state. Yes, there is telemetry and data dumps for crash reports, but all of these things can be easily disabled during and after installation. Other settings such as predicative text and search archival are also optionally enabled for use with the Cortana virtual assistant. Don’t like it, turn it off. — As far as stability and modern options, this is the version of Windows to use.

Hardware: My PC is a custom built Frankenstein of both cutting edge and legacy tech. I prefer and use Intel processors, with Nvidia graphics cards. The biggest thing holding me back are my old school mechanical hard disks. I am hoping to upgrade to a solid state or hybrid drive in the near future. My current rig is as follows:

Mobile: Windows Phone – Nokia Lumia Icon (929) with Windows 10 (1511) – This has been my phone for quite a while. In my opinion, despite being an older phone, it features some of the best hardware available today. This phone boasts a 2.2 GHZ quad-core CPU with a 20 megapixel back camera, and a 1.2 front camera. It features 32gbs of storage and wireless charging. It’s not a “phablet” (which I like) it’s display is 5″. Being a Verizon device, this runs on 4g LTE.  – As I said, the hardware is great but the phone suffers from the poor software support that Windows Mobile devices receive. The OS runs well, but at this time Windows 10 is still buggy on this device. (The Factory image for the Lumia Icon is still Windows 8.1 – which runs flawlessly), but regardless which OS you use, the app gap is real.

Tablet: Microsoft Surface – My personal needs for a tablet are very limited. I mainly only use a tablet for reading comic books and doing some light searching while in the living room. Maybe occasionally a little bit of Netflix. For these purposes, the original Windows RT surface is perfect. The dimensions of this tablet vs a standard iPad are better suited for comic reading. Plus the old Surface is much cheaper.  Would I like a Surface Pro 3? Sure… but for now, this suits my needs fine.

e-Reader: Kindle Paperwhite – I like to read. I always have. I love the touch and even the smell of books. So for a long time I resisted the “eBook revolution”. I knew I didn’t want to read a novel on a glaring white LCD. So once I decided to take the plunge into eBooks, I knew that the eInk Kindles would be the best option for me. Amazon features the biggest digital library out there. Nook and other competitors can’t compete. This Christmas, my wife got me a new backlit Paperwhite to replace my old 4th gen Kindle. I bought a nice leather case for it. Now it even feels like a book in my hand. I love my Paperwhite. I can read in the dark without having to stare at an eyeburning screen. The soft light of the Paperwhite is perfect for me.

Virtual Digital Assistant: Cortana – I never thought I’d find myself actually using this type of technology. But once I got the hang of it, it really simplified things for me. I’ve tried and used all three of the big options, Siri, Ok Google, and Cortana and for me, Cortana is the winner with Siri at a close second. Of course, these technologies are all software driven so that could change at any time. But to date, I’ve found Cortana to be the easiest to use and “she” provides me with the most relevant search results. Be it web search or local directions, 9 out of 10 times, she delivers right what I’m looking for.

Web Browser: Firefox – Ever since the release of Internet Explorer 4, I’ve been a fan of Microsoft browsers (until recent years). In fact, if there was an Internet Explorer 12, I’d probably be using it now. But sadly, Microsoft has left IE out to die while they developed their new Edge browser. The only problem is… Edge sucks. At least right now it does. Sure it is fast and renders pages beautifully, but it’s not-feature complete. I can’t tweak it the way I want to. I can’t block ads without editing the hosts file on my PC. And with IE unable to keep up with modern web standards I find myself using Firefox. Firefox offers me everything I need to tweak and customize my web experience the way I like it. The only problem is over the years, Firefox has become somewhat sluggish and bloated. It’s not near as snappy as it used to be. Hopefully, Edge will receive the love and attention it deserves in the future and I can make a switch. I really like the Cortana integration in Edge, but it’s simply not usable for me currently.

Search: Bing – Yes, I’m one of the weirdos who actually uses Bing. Initially, I only used it for images searches. I found a while back that for whatever reason, Bing image search tended to bring me more relevant results than Google. Then when MS rolled out their Bing Rewards to try to snag more users, I entertained the idea for a few weeks and used it while racking up reward points. By time it was over, I was surprised to find it to be just a good as Google. Plus, the layout and design on the page was much more appealing to me than Google. It just sort of ended up being my go-to search provider. Plus, every month of so I can cash in my points for a giftcard, or Xbox Live points, which is nice.

Email and Calendar: Outlook – I’ve been a Hotmail user since back when people still knew why it was called “Hotmail” (HTML — duh), back before Microsoft acquired the company. Sure, I’ve used regular POP mailboxes, and even Apple and Google’s mail products, but I’ve always come back home to Hotmail, Passport, Live, Outlook…. whatever Microsoft is calling it these days. Their spam technologies and privacy policy are some of the best in the business. Plus, it integrates wonderfully into Windows and most other platforms actually.

Office Suite: Microsoft Office 2016 – Sure, there’s plenty of competitors these days. iWork, Google Docs, Libra/Open Office – but none of them have the ease of use and compatibility that MS Office does. To me, it’s a must have.  – These days, the easiest way to get Office is through the Office 365 program. This is a monthly subscription service that grants personal users a license to install office on up to five computers. Always up to date, latest version.

Cloud Storage: OneDrive – As a Windows and Office user, I’ve found OneDrive to be a very convenient online storage solution. It integrates well into both Windows and Office 2016. It works with my phone. As a result of using both Windows Phone and Office, I have a ton of free storage. But the pricing for additional storage is more than reasonable and competitive with others such as Google and iCloud.

PC Gaming Services: Steam – For PC games, I’m pretty much a Steam only guy. The only time I buy anything on GoG or other platforms is when it’s not available on Steam. In my opinion, Steam has won the day and they are slowly expanding their reach from the office to the living room.

Music Management:  MusicBee – I have a large digital music library, all tagged and sorted. To manage such a huge collection, I need the help of software. For years I used iTunes, but over time, I became very dissatisfied with it. As much as I’d like to use Microsoft’s new music app Groove (it integrates with my phone), it’s just too feature incomplete for me to consider at this time. Luckily, a few years ago I found a wonderful desktop app called MusicBee. I can’t recommend this software enough. It has the look and feel of iTunes, without all the bloat. Plus, it’s lightning fast! Edit your mp3 tags right from the software and search for album art from a number of sources. It’s absolutely wonderful.

Wearables: Microsoft Band 2 –  I’m not really big on wearable tech, but after seeing my wife really enjoying her Fitbit, I decided to take the plunge. After a lot of research I found that the Microsoft Band really seemed to get me the biggest bang for my buck. It features all of the fitness sensors that one might need: Heartrate monitor, pedometer, GPS, barometer, UV sensor. It’s water resistant and also works as a smart-watch. It syncs with my phone so I can read and respond to texts right from the band. I’m still new with this stuff, so I’m learning. But I may actually make a post about this device soon.

Home Gaming Consoles:  Currently at our house we own the following: Wii U, PlayStation 3 (First Gen), PlayStation 4, Xbox 360   (there’s a spare Wii in the closet).

Mobile Gaming: Both my children and I have a Nintendo 3DS. I also have an old PSP collecting dust. 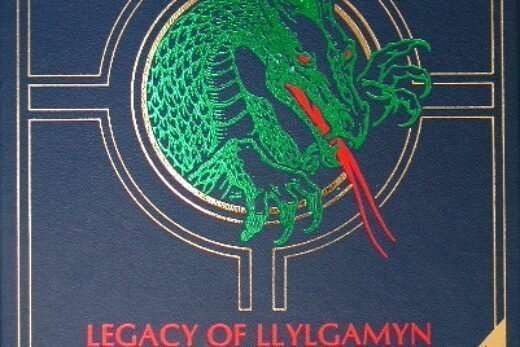 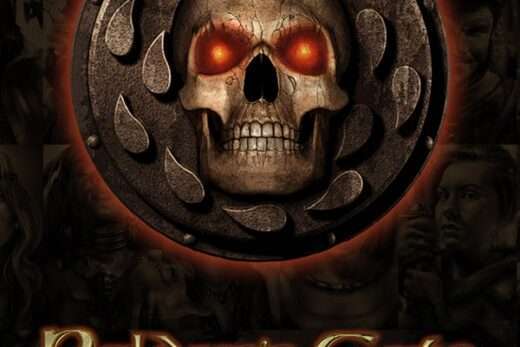 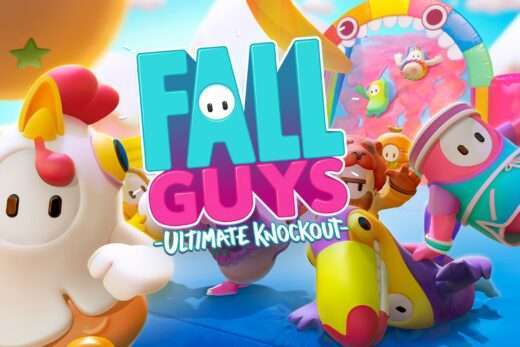