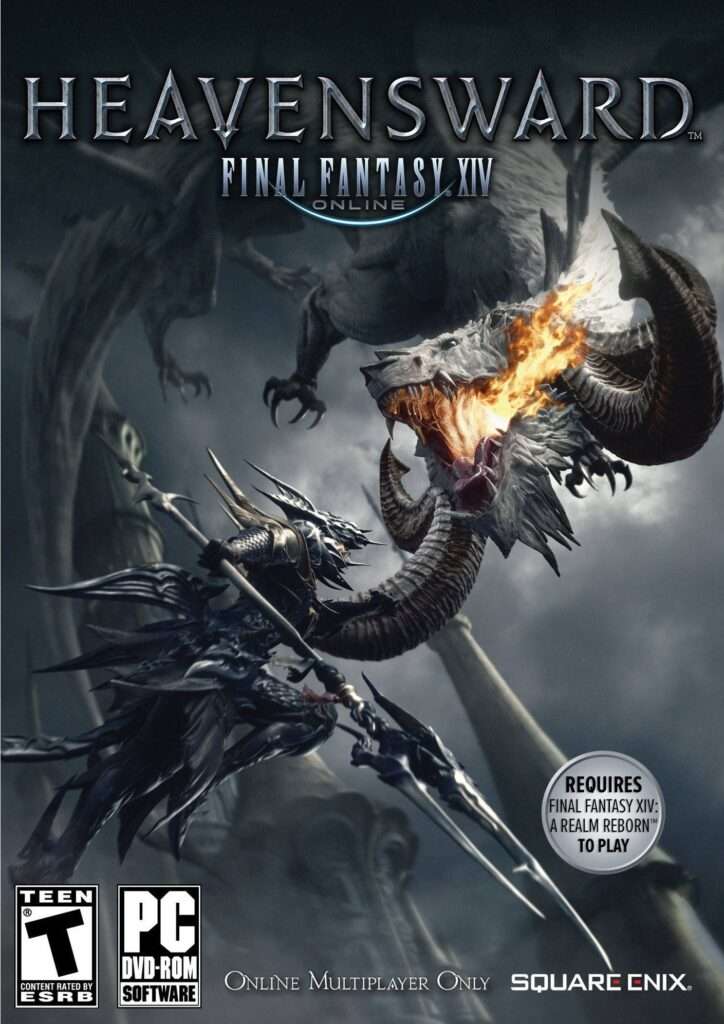 Almost two years after the release of A Realm Reborn, Final Fantasy XIV received it’s first official expansion: Heavensward. This expansion focuses on the long talked-about, but never before accessible Kingdom of Ishgard. Ever since the earliest days of 1.x, players had been clamoring to explore and experience this area, only to have their hoped squashed by the failure of the original game.  Well, finally with release of Final Fantasy XIV 3.0 – the gates to Ishgard were thrown open.

With this new city-state was a plethora of new open-world zones to explore. Including one area that was previously accessible in FFXIV 1.x, but not seen in A Realm Reborn. Aside from new areas, there was a whole new slew of dungeons, raids, side quests, and main scenario missions to undertake. The storyline of Heavensward picks up right where main scenarios of 2.x end. In fact, none of the content from this expansion is available to players until they complete all of the 2.x storyline. (with exception of a new playable race –  but more on that later)

This expansion also increased the maximum level cap from 50 to 60 and introduced a new class of flying mounts for players to use in the Heavensward areas. 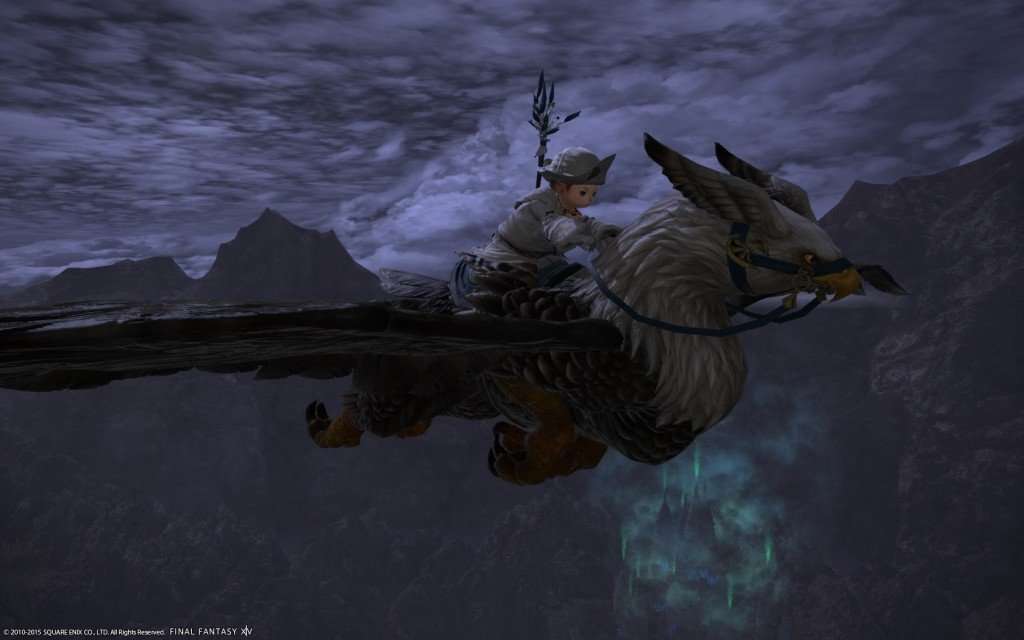 As the name suggests, a big focus of Heavensward is the theme of flying and flight. Aside from flying mounts and open-air zones, SE also added the ability for player-owned Free Companies to build their own Airships. Ships can be sent off on exploratory missions, or used to reach a new large-scale battlefield zone known as: The Diadem.

Also, an MMO expansion just wouldn’t be complete without the addition of new playable classes… or more specifically jobs. That’s right, Heavensward introduces three new jobs, but unlike all other jobs in the game so far, these are not directly tied to character class. The new jobs are: Dark Knight (tank class), Astrologian (healer class), and Machinist (ranged-dps class). Also, interestingly enough, these jobs start at level 30 instead of level one. (A move seen in other games such as World of Warcraft)

As mentioned earlier, there is also a new playable race in Heavensward: The Au Ra. This is a race of scaled, horned humanoids, that some believe to share ancestry with dragons. A player who owns the expansion can create an Au Ra character from the beginning, while current players wishing to keep their current progress can use a “Fantasia potion” to change their existing character. 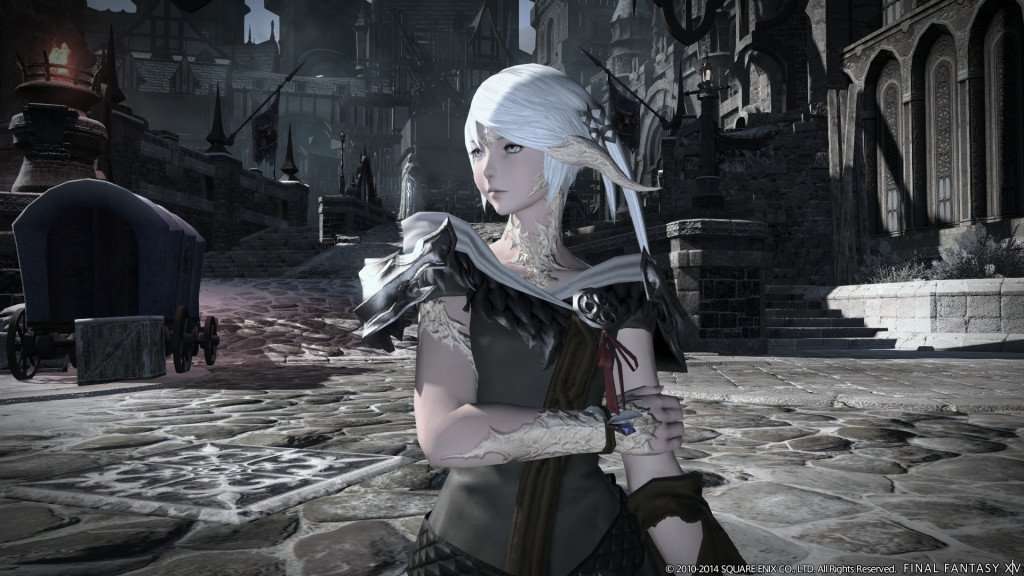 I have to admit, that I was initially VERY excited for this expansion. I plowed through the 3.0 content in a matter of days. Only to find myself, at the end of it, feeling somewhat shorted. Yes, there was a great amount of new storyline content to be had – but once it was all said and done, it felt like I had hit a brick wall. There was really nothing new to explore at that point. The 3.1 patch that came out a few months later did little to rekindle my excitement. In fact, around December of 2015, I actually found myself canceling my FFXIV subscription for the very first time. It seemed that while Heavensward did deliver on everything it promised, it turned out that it’s promises were not really all that exciting to begin with. At least, that’s how I felt after conquering all of it. The post-expansion lull hit HARD.

At the time of this writing, Heavensward has reached version 3.2. This most recent version update added a new tier to the Heavensward-exclusive raid “Alexander”, as well as some of large quality of life improvements for new players. I resubbed to check out this patch and I’m happy to report that I’ve been more than pleased. I can’t quite put my finger on it… maybe it’s some of the new content or maybe I just needed a break – but coming back I’ve found myself engaged and having a wonderful time. I’m anxiously awaiting the new upcoming PVP content and looking forward to seeing where the game goes from here. 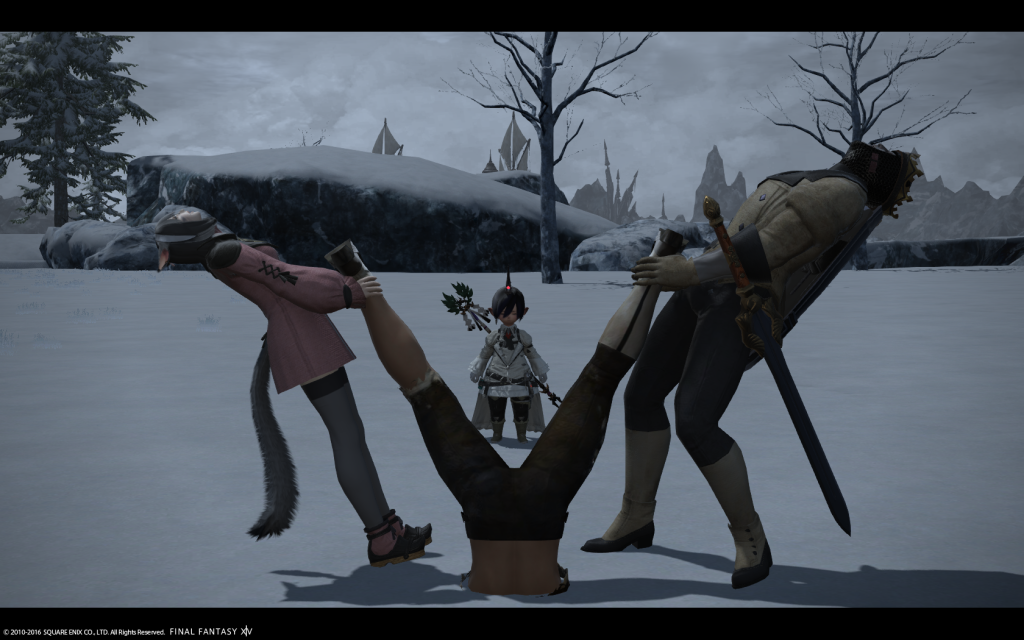 Now, for the first time ever since I started this blog, I have to decide how I’m going to handle reporting on future updates to FFXIV… You see, up until now, I’ve always been playing catch up. reviewing things after the fact. But with the publication of this overview, I find myself actually current in a living, breathing game world.  Waiting for each new expansion, than playing for six months before reporting on it is not very exciting…

So, after giving this a little thought, I’ve decided that I’ll be making a post for each content patch that the game receives. Then adding a link to these posts to the FFXIV Hub article. That way, I can stay up to date with the game – yet still keep a link to all the information in a single place. So… stay tuned to future updates. 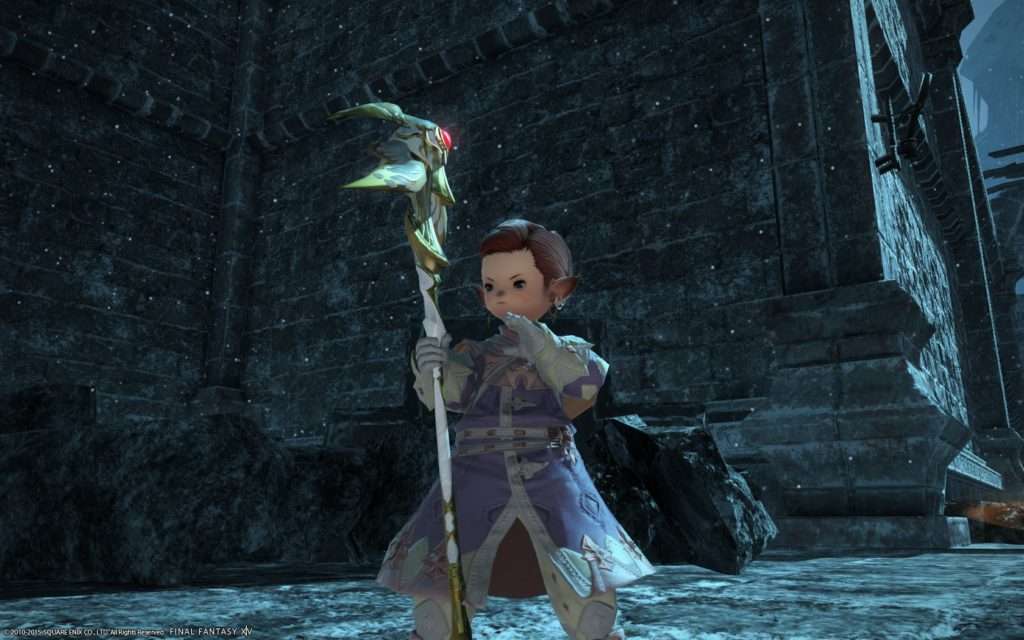