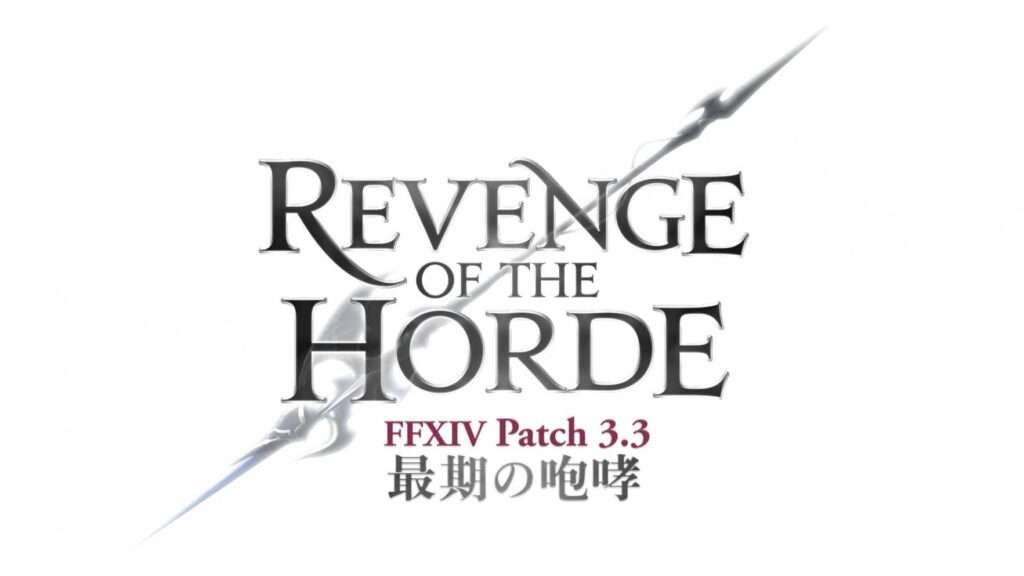 Since completing my post on Final Fantasy XIV: Heavensward, Square Enix has released the anticipated 3.3 patch. For many players, 3.3 was expected to be a much needed shot in the arm for a game that has slowly been slipping into a lull. So, what all is included in the 3.3 patch? Let’s take a brief look:

*Adds a new tier to the Anima Weapon progression

Wow! That’s quite a lot of content. Sadly, one of the announced features that I was most looking forward to, was not included in this update (The Undead Dungeon), so I supposed I’ll have to wait a little long for 3.35 before I can sink my teeth into that one. But aside from that, this was my experience with the 3.3 update:

I played through all of the new main scenario and misc quests in about three days. This includes the new dungeons and trials. By the 5th day I had completed the new raid. Despite having cleared a majority of the new content already, the rewards provided by these new additions certainly make the very re-playable. It’s easy to see that the Heavensward story is quickly coming to a close. I expect soon that SE will make an announcement regarding the next expansion. Once that occurs, I only expect a couple more major patches for 3.x. 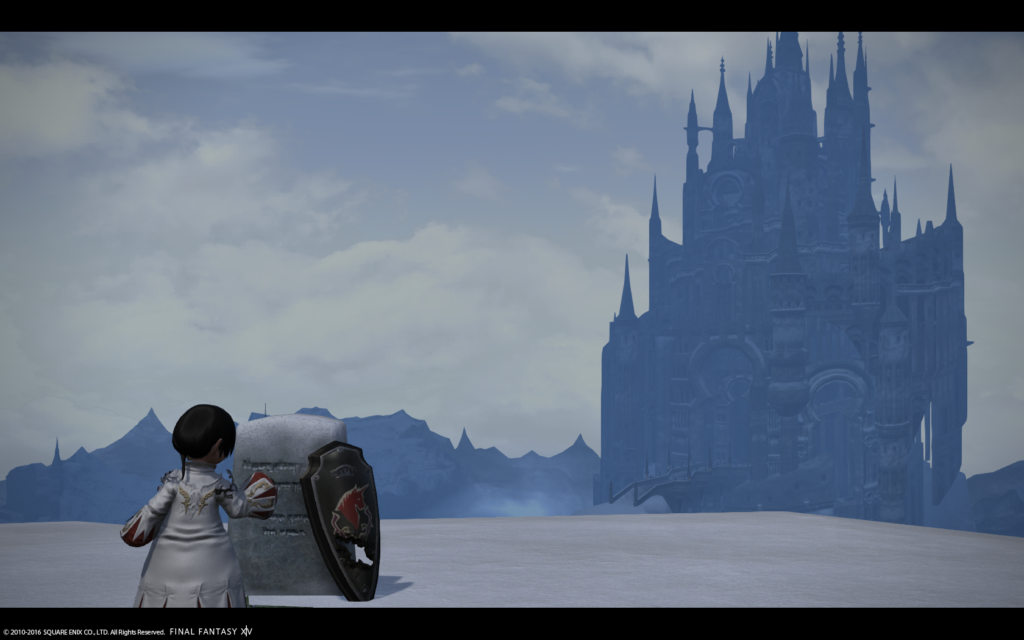