I really wanted to review these games a few years ago when I covered other PC classics like Doom and Quake, but at the time there was really no good way to play them on a modern PC. Yes, there were source code ports available, but every one I tried seemed to suffer from some stability issues. However, I recently decided to check up on the progress of some of these ports and I was excited to discover that they have matured well past my expectations.

For those of you eager to dive in to classic Descent or Descent II, I recommend the DXX-Rebirth mod. This is a port that allows both of the original games to run on Windows and adds support for modern screen resolutions and features. For players who want to experience Descent 3, I recommend the unofficial Descent 3 1.5 patch located here.

The Descent games take place in our solar system at some point in the future. In each game you play as a “Material Defender”, or pilot sent to do battle with various mining robots. In the first and second game, you are sent to eliminate robots that have been infected with a computer virus. The robots have become hostile and destructive. As a result, a fortune of valuable resources are in danger.

The first two games follow this narrative very closely. At the end of the second game, the player finds themselves stranded in space. They are rescued and sent on a final mission that will eliminate the dangerous virus once and for all.

By today’s standards, the storyline might seem a bit shallow. However, Descent wasn’t popular due its storytelling. The main draw to these games was the 360-degree 3D action. That’s right, while games like Doom had pioneered playing in a three-dimensional world. Descent took that concept and added a full 360-degree range of motion. Instead of simply going forwards/backwards and left/right, players are able to pilot their ship up and down and at any angle imaginable. You can even fly upside-down if you wish. In terms of computer games, this was a pretty big deal at the time.

The biggest drawback to these games lie in the controls. No matter what you choose to use, be it keyboard, mouse, or controller – there’s going to be a huge learning curve. Being a 360-degree game, the controls are vastly different from nearly any other title. In fact, several manufacturers even marketed special controllers just for the game (the Space Orb is a prime example).

The single player scenarios for each game are very well done. For gamers that can’t get enough of the game’s story, both Descent II and Descent 3 also have add-on chapters available. These days, the add-ons are almost always included when purchasing the base games.  But for many players, myself included, the real reason these games were so popular was the multiplayer experience. Imagine playing Deathmatch, but by piloting a flying ship in a 360-degree maze of tunnels. It was a recipe for many sleepless nights.

These days, hardly anyone plays multiplayer Descent, so your chances of reliving this experience is pretty slim. But that doesn’t mean you should pass these games up. Rumor has it that a new Descent title is in development. So now is the ideal time to practice your flying skills.

Difficulty: Varied – Each of these titles offer various difficulty settings. But, no matter how you look at it, these games can be pretty tough. The learning curve is brutal and the default controls don’t make much sense by today’s standards. The first thing I recommend for new players is to customize the control scheme. Play around with various configurations until you find one that feels right for you. Even then, it takes a while to get the hang of things. Controls aside, the games just seem downright brutal, even on the easier settings. But then again, that’s part of the fun.

Story: These games offer a very minimalist backstory. But, it serves well enough. Again, these games are played primarily for the action experience and not for a rich story. So, I’m not complaining.

Originality: When Descent first hit the scene, there was nothing like it. The graphics, the sounds, the speed – it was jaw-dropping. To this day, very few games have been able to break the mold like Descent did.

Soundtrack: These games all feature pretty groovy soundtracks. The background music included in the games is driving and futuristic. However, how you experience it may vary greatly. Originally, the first two games with simple midi music. But CD quality audio was later added for the second game. Descent 3 featured a CD soundtrack. Long live industrial techno!

Fun: For me, these games provided hours of fun back when they were still new. To be honest, they haven’t withstood the test of time as well as some other older games. That being said, if you like fast-paced, futuristic action, these are titles that shouldn’t be overlooked.

Graphics: The first and second game featured software rendered 3D graphics. But, I’m still amazed at how good these games looked. Despite not taking advantage of real 3D technology, they are nothing short of impressive. Descent 3 was a fully 3D accelerated title. – These days, if playing with the DXX Rebirth launcher, you can enjoy the entire trilogy in full 3D graphics.

Playcontrol: As mentioned above, this is probably the series’ weakest point. It’s not so much that the control design is bad, after all it is fully customizable, but the controls are often overly sensitive and simply hard to grasp. Of course, with time and patience things get better. But I feel like the out-of-the-box experience should have been more intuitive.

Value:  These games sell for about $10 each on GOG.com. At this price, they may not be viable purchases for all gamers. If you’re on the fence about wanting to try these classics, you may want to wait for a sale. But if we’re being candid, $30 for all the content included in this entire trilogy is still worth it, generally speaking.

Overall score (1-100): 75 – The Descent trilogy are classic PC gaming titles. No serious retro library is complete without them. But, I can freely admit that these titles will not appeal to everyone. Still, if you’re anxious for some face-paced flying action, there no better games to turn to. 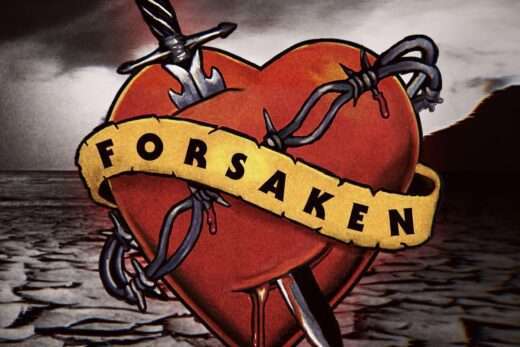 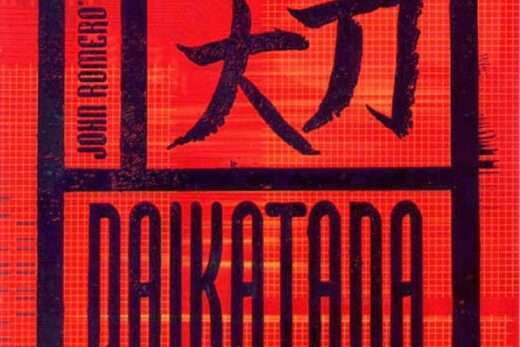 The Wii U Gets A New System Update Two And A Half Years Later http://dlvr.it/Rtnq3p

Panos Panay teasing the 'next generation of Windows'

"We have new features coming ... I haven't talked about the next generation of Windows and what's coming next, but I can tell you I am so pumped. We're not talking about that today."

Pokémon Brilliant Diamond and Shining Pearl have been announced for Nintendo Switch!

Days Gone is coming to PC this spring, along with a "whole slate" of PlayStation games https://www.gq-magazine.co.uk/culture/article/playstation-vr-jim-ryan-interview-2021

The live-action rights to the Punisher and Jessica Jones have officially reverted back to Marvel, after expiring at Netflix. https://bit.ly/3u68JEd

Nvidia Redesigns Graphics Cards to Limit Their Use in Ethereum Mining.
https://finance.yahoo.com/news/nvidia-redesigns-graphics-cards-limit-153008702.html