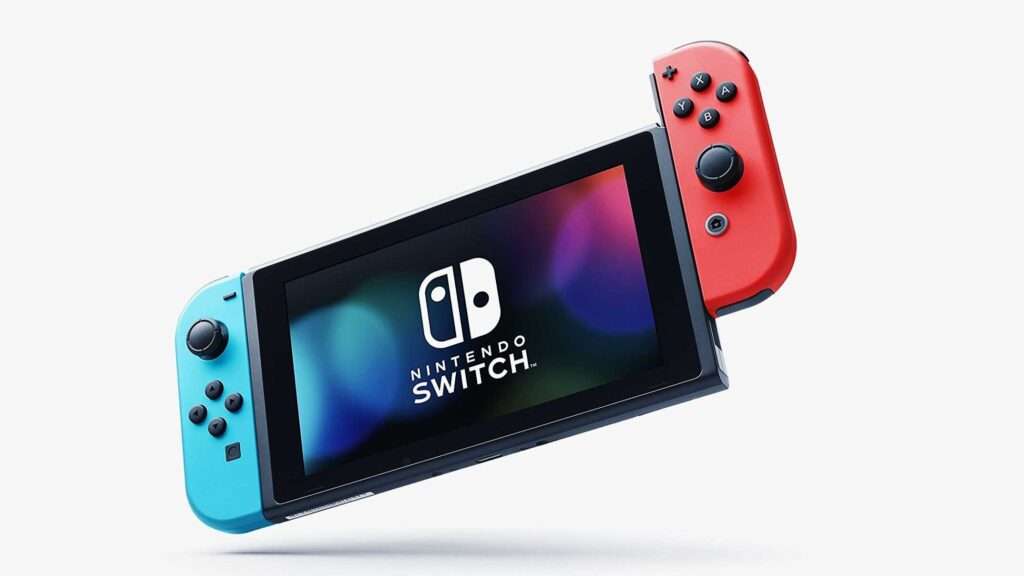 A few days ago Nintendo announced their next home console; the Nintendo Switch.

Now, let’s be honest. If Nintendo wants to stay relevant in the home console market, they really needed to step up their game against Sony and Microsoft. The Wii U was NOT a solid competitor against either the PS4 or the Xbox One. The system just didn’t have the power needed to even be in the same ballpark. Yes, the interface was interesting. But in the end it just ended up being bulky and clumsy. Its only saving grace was the incredible library of first-party titles.

That brings us to the switch. At first glance, it looks a lot like a highly refined Wii U. We once again have a console that provides two screens; the television and a handheld touch screen. The difference is that this time, the handheld screen is truly mobile.

That’s right. You can take the switch with you anywhere you go and fully experience whatever game you’re playing. This is accomplished thanks to two innovations. First, the console itself IS the handheld screen. When playing the switch on the go, the controllers (called Joy Cons), snap into the sides of the screen. This gives the player the ability to hold the console comfortably in their hands. When playing on the television, the Joy Cons slide off and can be mounted into a handheld frame – making a regular game controller, while the screen attaches to a charging station that plugs into the TV. Second, the Switch ditches the concept of disc-based media and returns to a proprietary cartridge. These SD-card sized carts are small enough to take on the go and don’t require a disc drive – this is the key to the Switch’s mobility. Games for the switch are intended to be played on a single screen – either the little screen on the Switch itself, or on a bigger screen at home. No more dual-screen based games.

Like I said, it seems like the Switch takes all of the ideas the Wii U laid the groundwork for, but actually gets them right this time around. So the next big question is, what about horsepower? How does the Switch compare to the PS4 or Xbox One? Well, as you might have guessed, it looks like it’s going to lag behind. Still, Nintendo is promising that this new console will be more accessible to third-party developers and that games available on other consoles will also make their way to the Switch. Personally, I think time will tell. But the inclusion of games like Skyrim in the reveal trailer are certainly a good sign.

As always, Nintendo will stay afloat with their fantastic first-party games and I think the Switch certainly has much more potential than the Wii U did. But it still remains to be seen how this new console will hold up in the coming years.