I’m back from a week-long vacation with a review of another piece of Final Fantasy XV media. Alongside the Kingsglaive motion picture, Square Enix has also released a serial anime that ties into the events of the upcoming Final Fantasy XV game. Over the last few months, SE has trickled out a total of five short anime episodes called Brotherhood: Final Fantasy XV. A special sixth episode will be available on a blu-ray included with the Deluxe Special Edition of Final Fantasy XV.

Brotherhood focuses on Noctis, the lead character of the upcoming game and his friends as they make the trek to his wedding amidst the dangers of Imperial occupation. Each episode focuses mainly on a specific character, providing a little backstory and setting up the events leading up to the game. 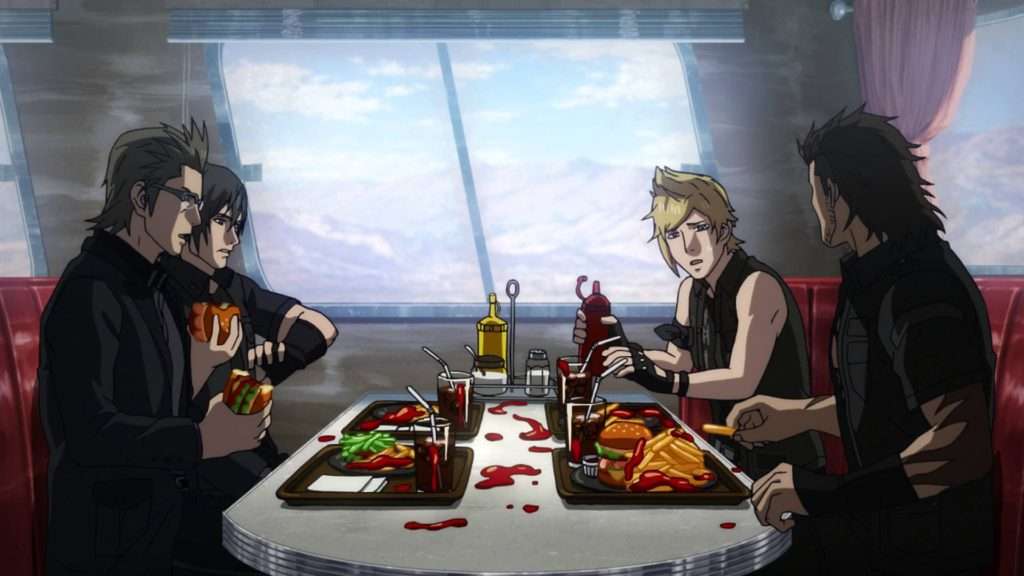 I’ve mentioned on this blog before that I generally have a difficult time getting into anime. But I found this series to be very enjoyable. Everything from the art to the writing/storyline had me hooked. Once the series was over, I was left wanting more and for me, that’s unusual for me when it comes to anime.

I really liked the way the characters were presented and I feel like I’ll have a better appreciation for them going into the game as result of watching these episodes. Brotherhood does an excellent job of illustrating the bond between Prince Noctis and his companions. Getting to see them in situations that range from combat to just bantering in a car like friends on a roadtrip is interesting and refreshing. Again, I feel like Square Enix really hit a home run with these serials. 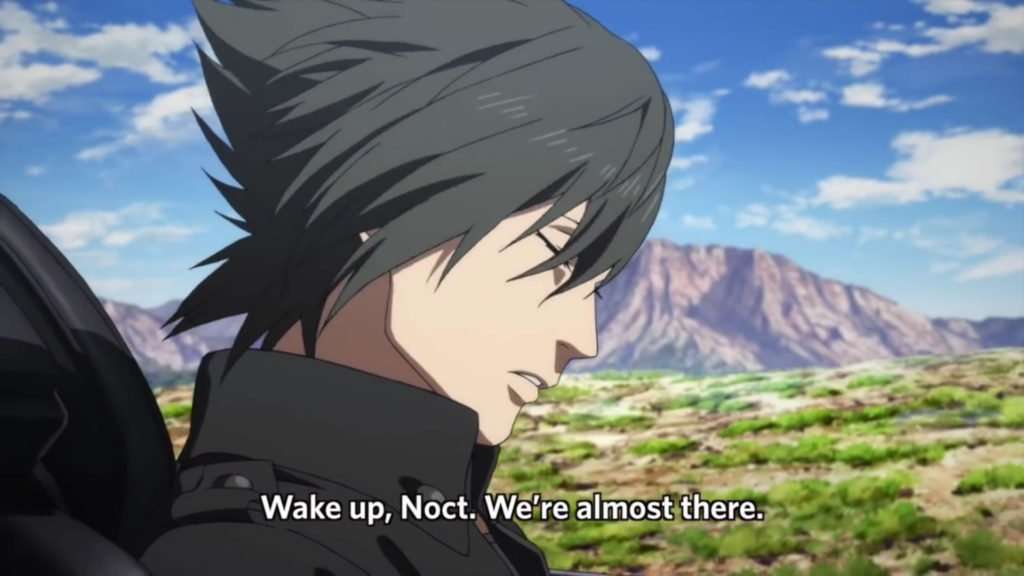 Currently, Brotherhood is available to watch for free on YouTube. The episodes are also included with retail copies of the Kingsglaive Blu-Ray. I would recommend this anime to anyone who is eagerly awaiting the upcoming release of Final Fantasy XV. In fact, I personally found this series to be more enjoyable than the Kingsglaive film. 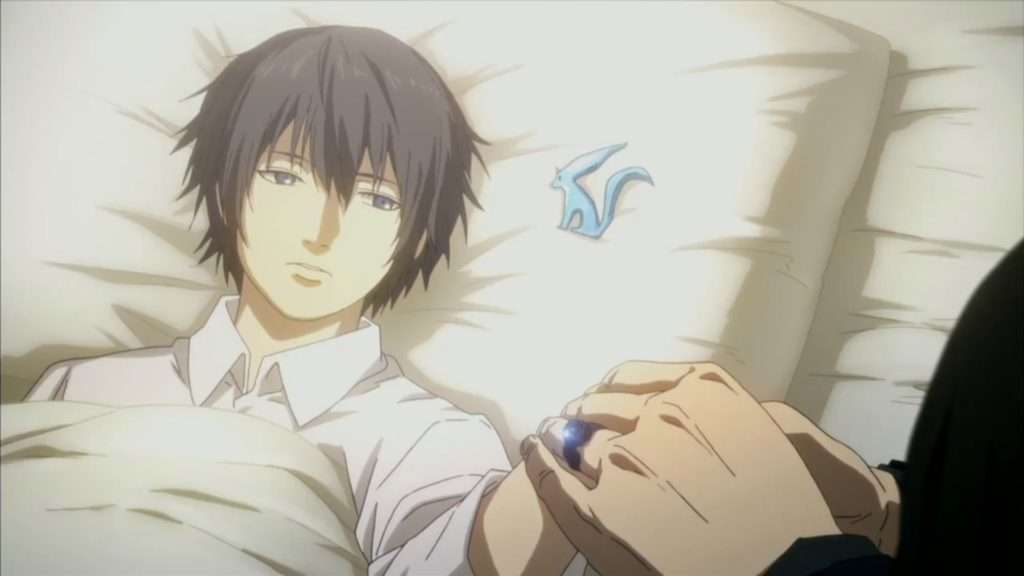 Overall Opinion:  Vivid art and animation. A mature, slow paced storyline that’s often insightful and inspiring. Final Fantasy XV Brotherhood is a great companion to the upcoming game. I was surprisingly impressed and I recommend it to any Final Fantasy or anime fan.