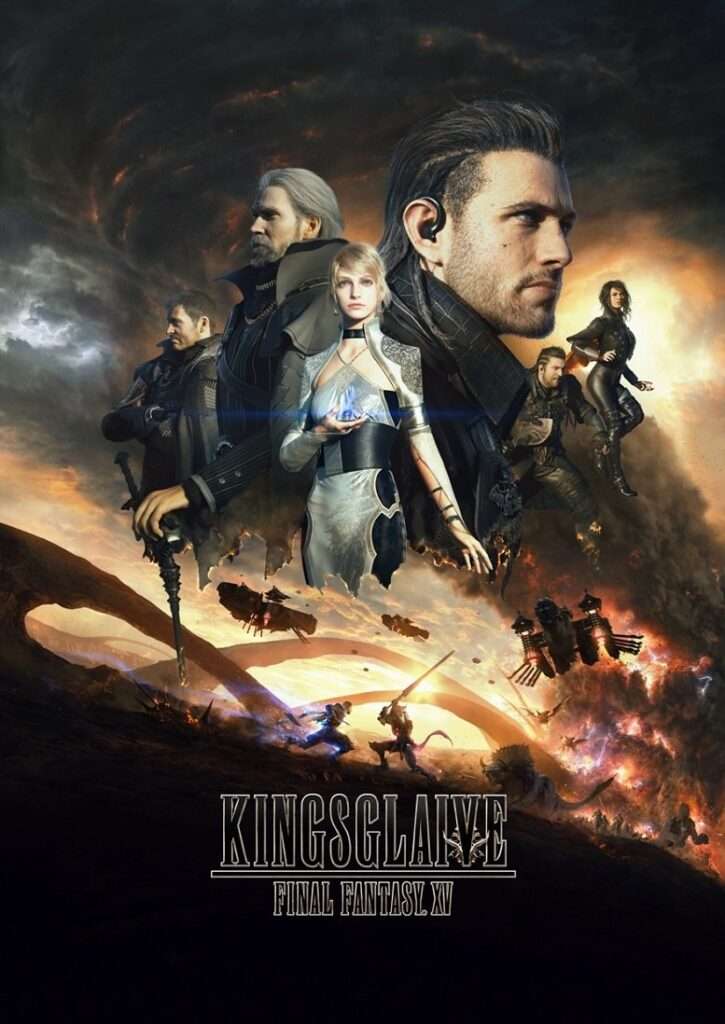 The release of Final Fantasy XV is little more than a month away and Square Enix is full steam ahead with their multi-faceted blitz for the title. In stores now, is the full-length feature film, and companion to the game: Kingsglaive. I’ve finally had a chance to sit down and sink my teeth into this movie, so I will share my thoughts.

I have to confess up front, I didn’t have high hopes for this film. To date, none of the previous Final Fantasy motion pictures have done much for me. I didn’t care for Spirits Within at all, and Advent Children was…. meh. I’m happy to announce that Kingsglaive is the exception. I enjoyed this film much more than I anticipated.

The movie serves as a great introduction to the Final Fantasy XV universe.  The world of Final Fantasy XV is called Eos. Eos is a realm that has found itself under constant conflict. In recent decades, the nations of Eos have fallen to might of The Empire of Niflheim. To date, only one kingdom has managed to resist the Imperial grip, this is the nation of Lucis. Lucis stays protected from harm by the power of a magical crystal. King Regis of Lucis, who resides in the capital city of Insomnia, uses the power of his nation’s crystal to erect a magical barrier that keeps his kingdom safe from harm. However, as time goes by, the strength of his power is slowly diminishing. He fears that before long, he will no longer be able to keep the forces of Niflheim at bay.

The plot of film focuses largely on a treaty that is proposed by Niflheim to King Regis. In exchange for surrendering the Kingdom of Lucis to Imperial Control, The Empire will allow the capital of Insomnia to keep it’s independence. The empire also sets a condition that King Regis’ son, Prince Noctis be wed to Princess Lunafreya of Tenebrae (an area under Imperial control).  While this sounds like a good deal for the citizens of Insomnia, naturally this proposal is very unpopular with the residents of Lucis that reside outside of the capital city.

The film focuses mostly on the events surrounding the treaty and the subterfuge and “long game” that is being played out on the sidelines. The “Kingsglaive” is the name of an elite force that serves King Regis directly, and one member in particular, Nyx manages to unravel the mystery behind Niflheim’s proposal. A majority of the film is focused on Nyx and the details surrounding his discovery. 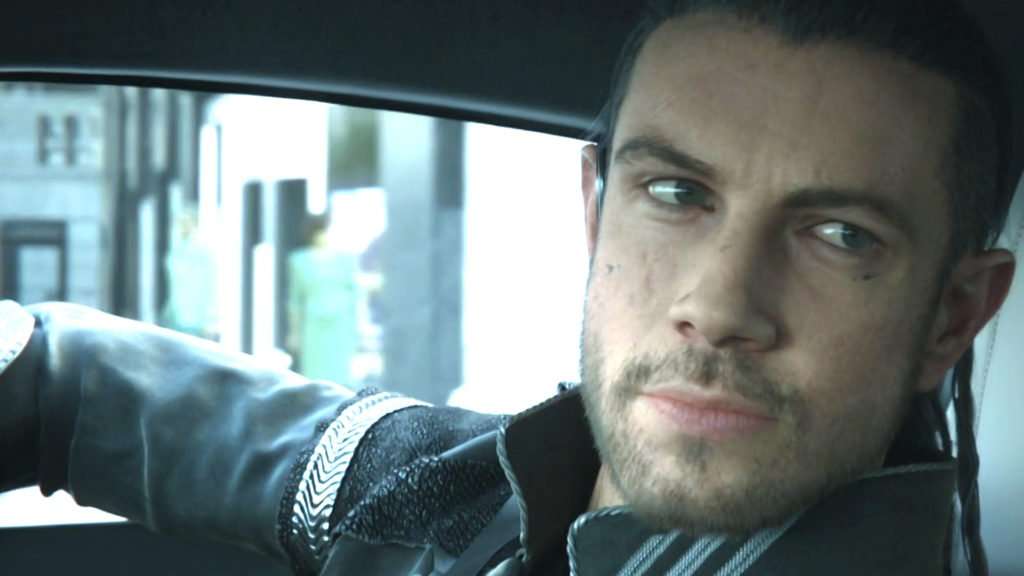 The events of the Kingsglaive film run concurrent with the events that will take place in Final Fantasy XV. How everything fits together still remains to be seen.

Like all other Final Fantasy films, this one is animated with photorealistic 3D rendering. The movie itself is simply gorgeous. It’s certainly the best looking one yet. In fact, on more than one occasion, I forgot that I was watching an animated movie. The voice acting is also very well done and features some fairly big names. (Sean Bean, Lena Heady).

The film itself is available now on DVD and Blu-Ray, the Blu-Ray version of the film will also be included with the Deluxe Edition of Final Fantasy XV. A limited edition steel-book release is also available that not only includes the Kingsglaive film, but also includes an extended edition of the complete Final Fantasy XV Brotherhood anime series.

Overall Opinion:  Wonderful visuals, compelling story, excellent voice acting. This is the best FF film to date. I definitely recommend this to fans interested in playing the upcoming Final Fantasy XV. Casual fans of the series may also find some enjoyment here, but general audiences may not “get it”.