It’s been almost three years since my review of the Diablo III expansion pack, Reaper of Souls. But the game is still going strong. In fact, due to a recent update I decided to provide a “check up” on the status of the game.

Since Diablo III‘s initial release, the game has gone through a number of changes. We’ve seen the removal of a few controversial features, a full expansion set, and even a port of the game to home consoles.  Throughout all this time, Diablo III has managed to stay relevant through a series of patches that not only fix bugs, but add exclusive items and loot that are typically only available for a limited time.

Most players manage to complete the game’s main story rather quickly. It’s the game’s “Adventure Mode” or Seasonal challenges that really seem to gather the most attention.  At the time of this writing, Diablo has just launched it’s ninth season. What are seasons? Well, a “season” in Diablo III is a chance to start the game over from the very beginning. You create a new character and tackle the game from the ground up. What’s special is, when playing a seasonal character, you have the chance to earn exclusive season-only items. When the season is over, your character and all of their seasonal loot are converted back to your main savefile. 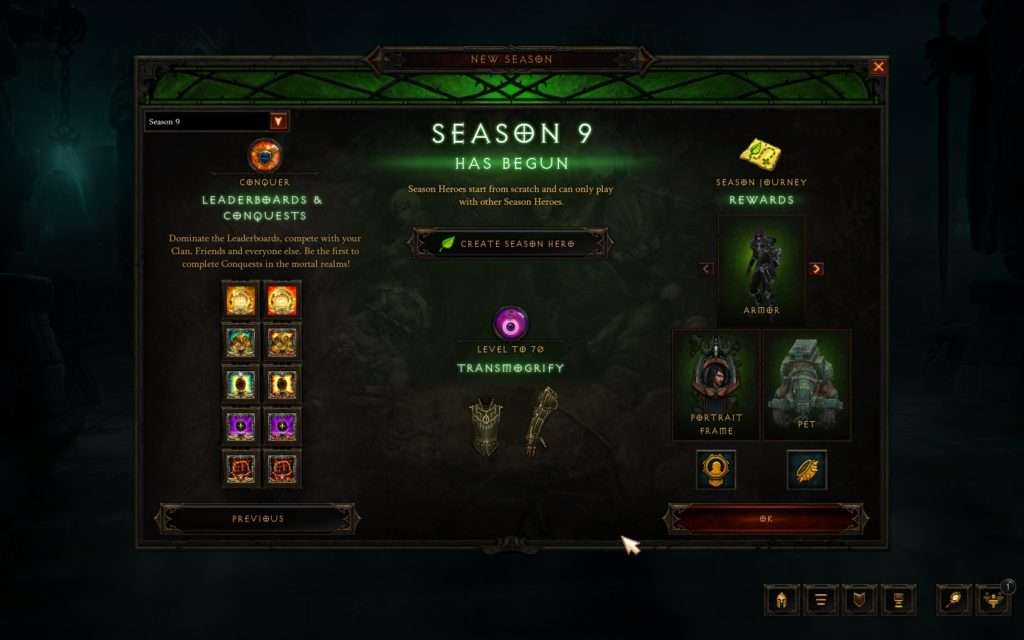 This is something that has really taken off with players. I’m ashamed to admit, that I really have not taken full advantage of this feature. Yes, I’ve tinkered around with seasonal characters in the past, but I’ve never really given it the attention that it deserves. As a result, I’ve missed out on some great stuff.

But, even if you’re like me, and never really dabbled in the seasonal or end game content for Diablo III, now is the time to take a second look. It’s the 20th anniversary of Diablo, and for a limited time, there’s a special Diablo 1-themed dungeon available to explore. This content includes exclusive achievements and loot.  This event is restricted to Adventure Mode, so players will be required to have completed the game before they can access it.  But even if you haven’t, there’s still time!

I recently started up my neglected copy of Diablo III just for this anniversary event and was floored at just how polished and mature this game has become over the years. If you’re a fan and haven’t paid much attention to this title recently, now would be a great time to jump back in. Everything we love about Diablo is still here, and it’s better than ever. 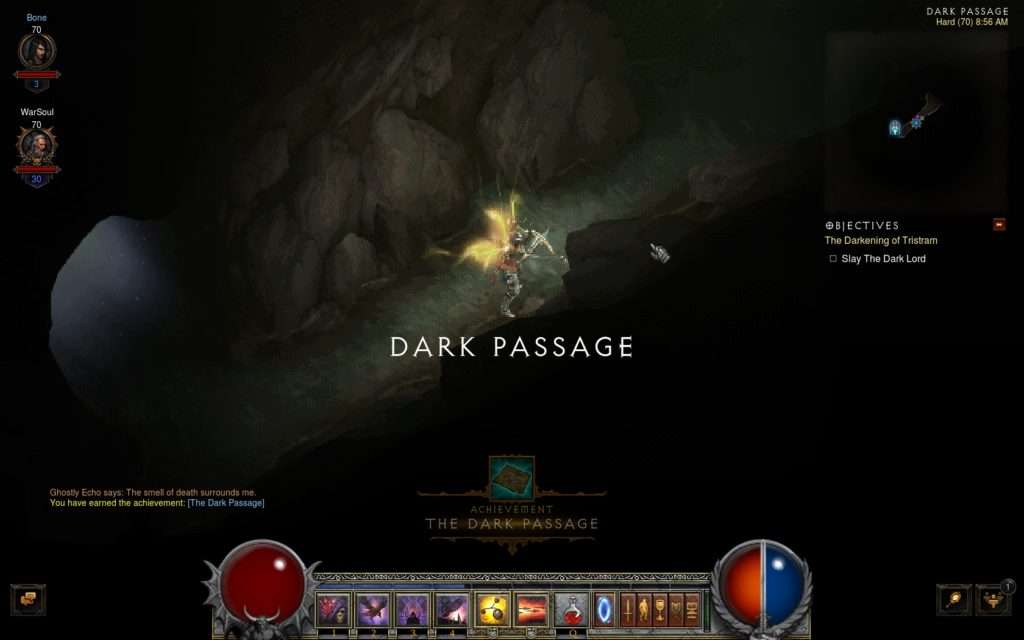