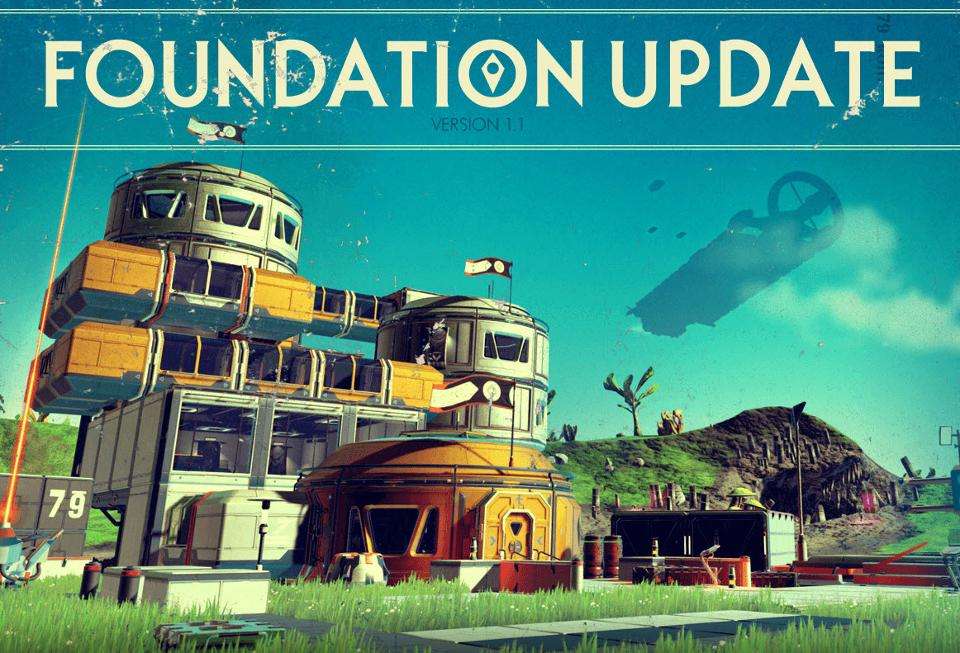 I’m a little late with this post, but a couple month’s ago Hello Games released the first major update to No Man’s Sky; version 1.1. Also known as the Foundation Update. This patch is described as the “foundation” in which future enhancements to the game will be built on. So what’s new?

First of all, there are a plethora of bug fixes and quality of life enhancements. Certain items are now stackable. That may not sound like a big deal, but it’s actually a HUGE boon for players. As the game suffered from major inventory management issues.  The crafting system has received a major overhaul. New materials  have been introduced and a major re-balance of resource availability as been implemented throughout the entire game.  Players can now craft new items that can be used to actually build and construct player housing. (Bases).  If that’s not enough, players can now purchase “freighters” to horde away materials and gear. 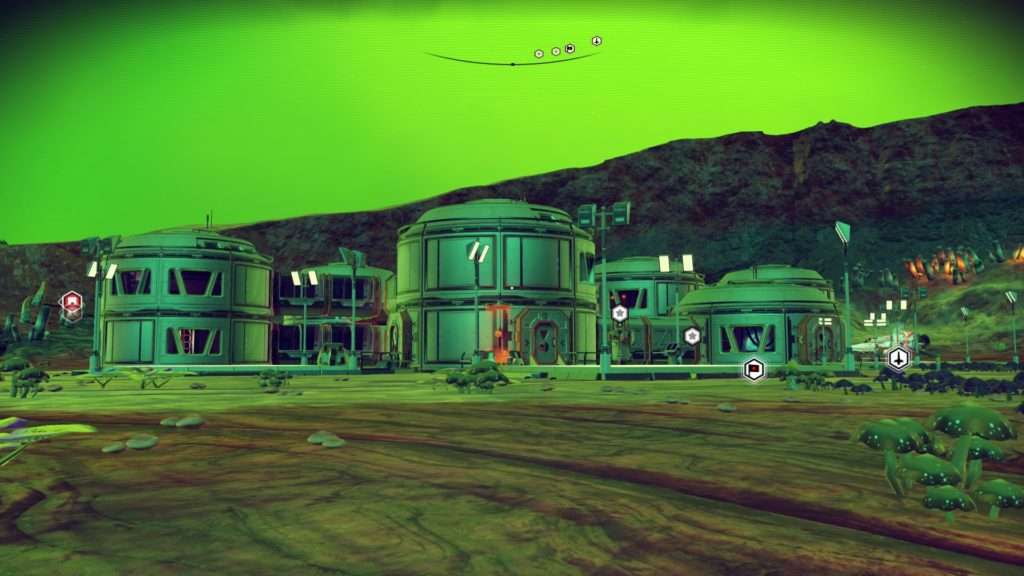 One of the stranger aspects of the patch is that it seemed to actually reset the entire game universe. All of my previously discovered planets were changed. Worlds that were once barren moons were now lush planets when I revisited them. Landmarks were different. Previously discovered areas no longer existed. The game remembered all of my old progress, but at the same time I had to rediscover everything over again. This felt very odd to me.  For this reason, players who are not deeply invested into their progress with the game, may want to consider starting over from scratch. This would seem to provide a better experience.

Overall, the Foundation Update is certainly a step in the right direction for No Man’s Sky, but the game still seems to be missing something. There’s still not much of a “game”.  There’s no real end objective and no real compelling content to hook and drive players towards an end goal.  That being said, No Man’s Sky is a beautiful game. Playing it can be a relaxing experience. But just go into it knowing what to expect.

For me, I’m looking forward to future updates. This game has so much potential, but I fear it may never manifest. 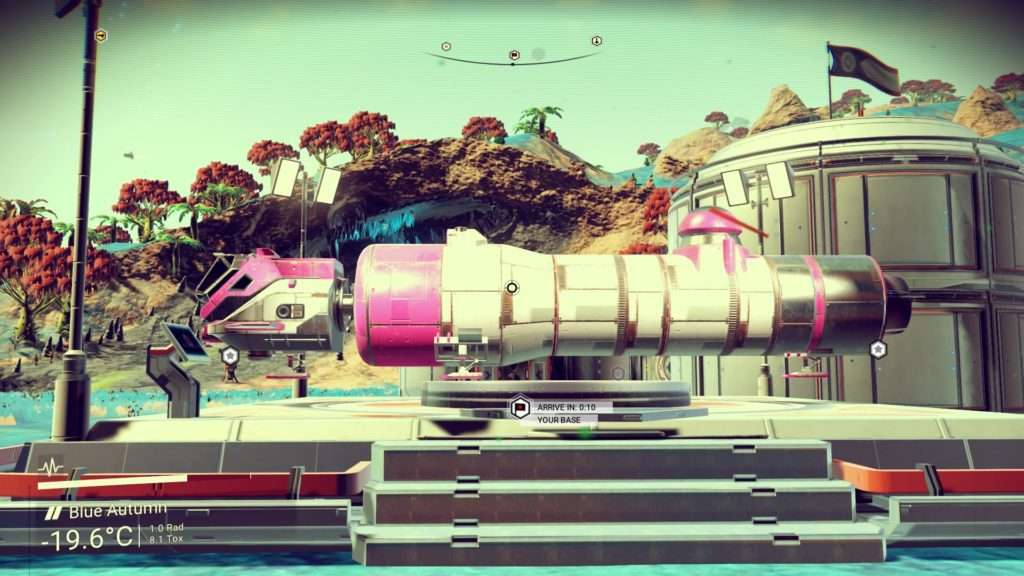