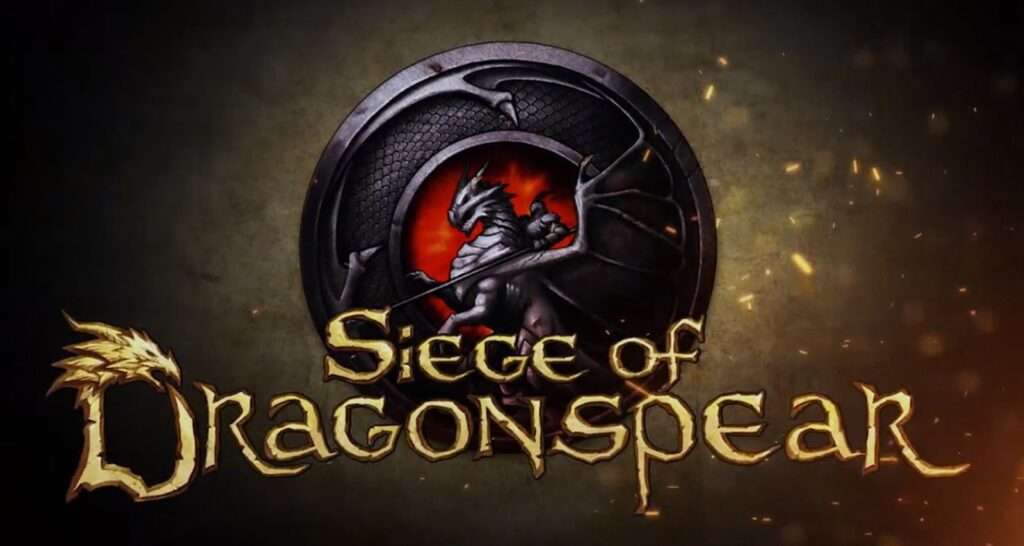 A few months ago, I posted a review of the PC classic Baldur’s Gate. If you haven’t seen it, you can find it here. I owned the original game back in the old days, but for my review I dove into the new Enhanced Edition.  Baldur’s Gate was so popular that it spawned a sequel. This has also recently been given the “enhanced” treatment and I plan on playing and reviewing it soon. But that’s not what I’m going to talk about today, instead I’m going to look at a special DLC add-on to the original Baldur’s Gate Enhanced Edition; Siege of Dragonspear.

You see, there’s a bit of gap between Baldur’s Gate and Baldur’s Gate II. Siege of Dragonspear was designed to fill that gap and bridge both games together. Dragonspear picks up right where the first game left off. It is very much integrated into the main scenario. Not as well as the official “Tales of the Sword Coast” expansion – meaning it’s not built into the main game itself. Instead, you start the Dragonspear scenario as an option from the main menu. But I suppose there were some limits to what the Beamdog Studios team was able to do when it came to the original game. 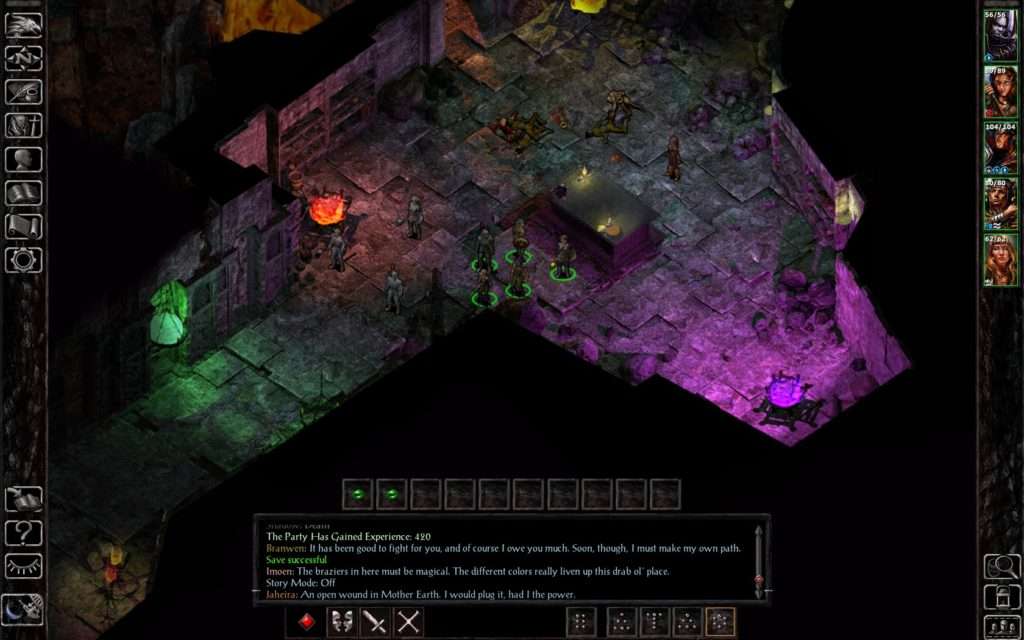 The storyline here builds on the aftermath of the original game. As the city of Baldur’s Gate recovers from the events of the first scenario, a new potential threat emerges in the form of a religious fanatic who is marching her armies towards the border. Her full intentions are unclear, but her actions have been deemed hostile and the hero of Baldur’s Gate is sent to investigate and resolve the issue. – For fans of the legacy games, I will tell you that this scenario makes perfectly clear EXACTLY what happens between BG and BGII.  Dragonspear ends immediately before the beginning of the Baldur’s Gate II.  So If you’ve always wondered just what occurred between the two original games, this DLC has your answers.

All in all, the storyline found in Siege of Dragonspear is nothing short of wonderful. It’s classic D&D at it’s best. The dungeons and puzzles are all perfect. Several classic D&D monsters can be found tucked away in the new game world, and for an old grognard like me, stumbling across them brought a big smile to my face. However, despite scoring big points in nostalgia, Siege of Dragonspear is not without its faults.

My biggest issue with this DLC is that it’s absolutely riddled with bugs. There are UI issues, sound issues, the game has a tendency to crash if there are too many characters on the screen at one time (and in some areas of the game, there are A LOT of on-screen characters). Oftentimes, Dragonspear has the feel of a fan-made mod and not that of an official release. Even with all it’s problems, I find it hard to complain too loudly. Beamdog Studios did a pretty decent job of borrowing elements from both Baldur’s Gate and Baldur’s Gate II to help build the perfect tie-in. 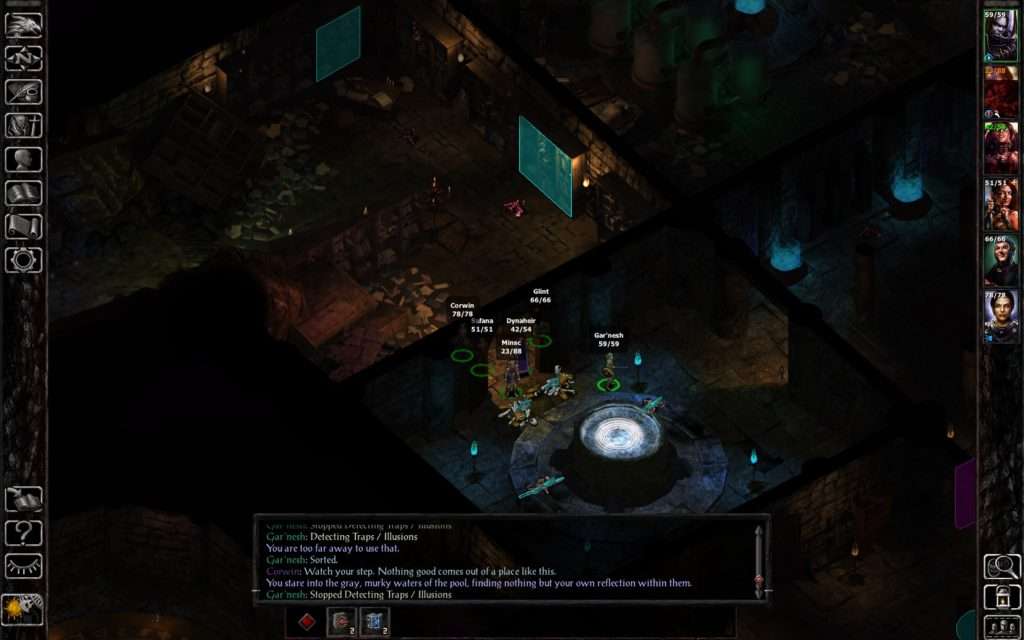 Bugs aside, my only other gripe with the game has to be the price. Siege of Dragonspear is marketed as an add-on chapter for Baldur’s Gate Enhanced Edition. Yet, they are charging a premium price of $20. I suppose considering the amount of content found in this DLC that’s a fair price, but considering everything, it still feels a little too steep for me.  Even with the new areas and characters that this chapter adds to the game, I feel like a $10 or even a $15 price tag would be a bit better.

Overall Impression:  A solid, but buggy add-on scenario for Baldur’s Gate.  True to the original game. A must have for hardcore D&D and Baldur’s Gate fans.

Value: A little on the pricey side. But, it is nearly a full game’s worth of content. You’ll have to be the judge here.