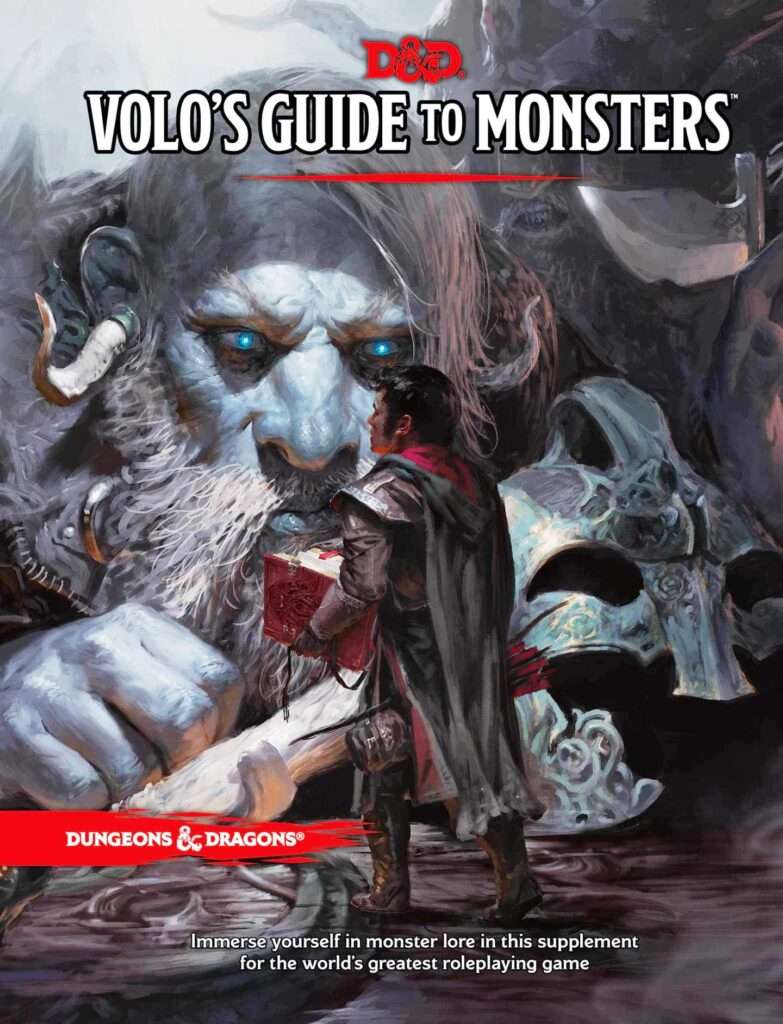 Wow! It’s been a while since I made a Dungeons & Dragons post. Almost two years. But, it’s also been that long since Wizard’s  released a core supplement. Everything they’ve put out in the meantime has either been adventure modules or campaign source material. But finally we have something of interest to talk about;  Volo’s Guide to Monsters.

What we have here is an interesting combination of both a reference book and a monster manual, all rolled into one. The first half of this book deals strictly with monster lore. This is mainly of interest to Dungeon masters who may wish to know more “scientific” details behind some of the more iconic monsters in the game. It’s written much like a research paper. For example, there’s a section on Beholders that includes everything you could ever want to know: life cycle information, physical details, diet, etc.

Finally, we have the real gem. The Bestiary. And it is filled with tons of classic, forgotten 1e monsters! (Including some of my old favorites; Darklings, Flail Snails, Red Caps…. classic stuff!)

Sadly, I haven’t been playing much D&D lately. But, I’m still relentlessly collecting every official 5E supplement. I know the time will come sooner or later when I will be able to pick up one of my favorite hobbies again.  So, if you’re just getting back into the game, or even if you’ve been trucking along the whole time, Volo’s Guide to Monsters is a quality release. No 5E DM should be without it, in my opinion. 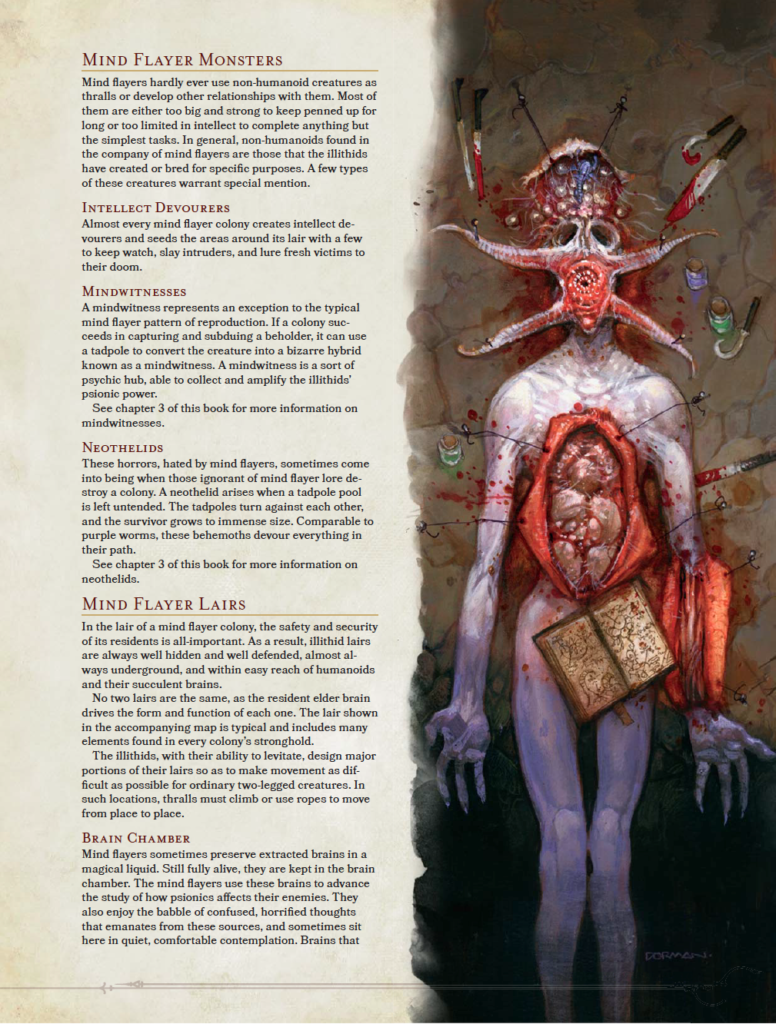