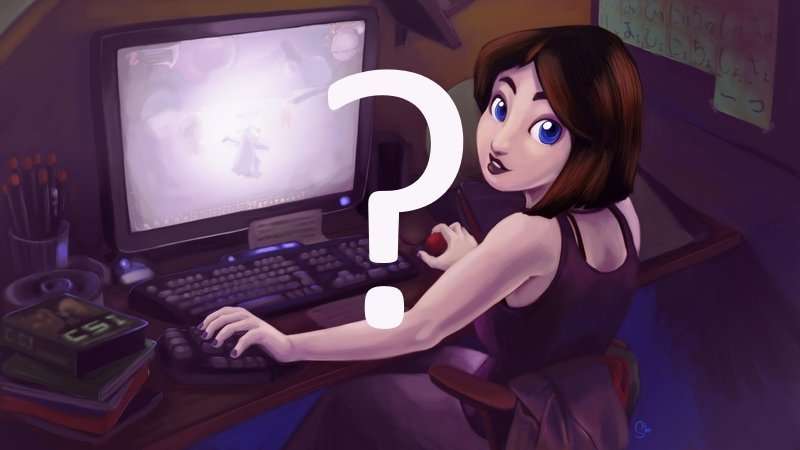 So, as I promised, in 2017 I’m going to try to do more with this site besides write and post reviews. This post is a prime example of that. This is an article about a secret experiment I’ve been conducting. One that I’m now ready to share. In this post, I’m going to describe my experiences as playing an MMO under the guise of being a female.

Now, I’m not doing this in attempt to be controversial or shocking. This was an idea borne out of sincere curiosity. Please allow me to explain. If you’re a frequent reader to this site, you know that I’m an avid player of Final Fantasy XIV. My character, Kijimuna was created during 1.0 early access and has persisted throughout the entire course of the game. It was with this character that I founded one of the first Free Companies on the Balmung Server:  The Luminous Company.  However, over the years being a “casual only” company on one of the most competitive and overcrowded servers took it’s toll.  The numbers of active players in my company dwindled from over a hundred, down to about two dozen in a few years. In the last twelve months, I found that only myself and about three other players were active in company. Eventually, the company finally just came down to myself and one other player; a girl I had known since the original 1.0 version of the game. The day finally came when I logged on and noticed that even she had not logged on in over 30 days. It was then, I decided it was time to close up shop and consider finding a new group of in-game friends to join.

The problem I ran into was this: my server was jammed packed with elitist players. Despite my long term experience with the game, I am very much a casual player. I cannot commit to any schedule and I don’t have the ability to dedicate hours and hours to endless grinding. A few companies I did join up with never really felt like home to me as I was unable to participate in many activities due to my schedule. The one thing I really loved doing in the game, helping new players, was an impossibility on my server. You see, Balmung (my server) is super popular and therefore almost always locked for new character creation. There are simply no new players to help. That’s when I decided to take the plunge and move to a non-legacy server. A place where I could interact with newer players. As I was preparing for this move, I recalled a conversation that I had with my longtime in-game friend. One night, when it was just the two of us playing, she described to me her experiences being a female player in an online game. She explained how for the most part, people are generally kind. But how occasionally, she would find herself being objectified or suffering some minor unwanted advances. She also described how, if she really wanted to, she was able to manipulate a large portion of male players into providing her with help and sometimes even get them to carry her through difficult content.  I always wondered just how true that was.  – Well, as I sat there preparing to move Kijimuna to his new home, a thought occurred to me; what would happen if I transformed Kiji into a female? I mean, I had a number of these Fantasia potions (character re-design items) stashed away, perks from playing 1.0. I could use one and design my character as a female, temporarily – and blog about my experiences. It sounded like an interesting idea, so… I did it!   With that, Kijimuna Kudaka was no more. 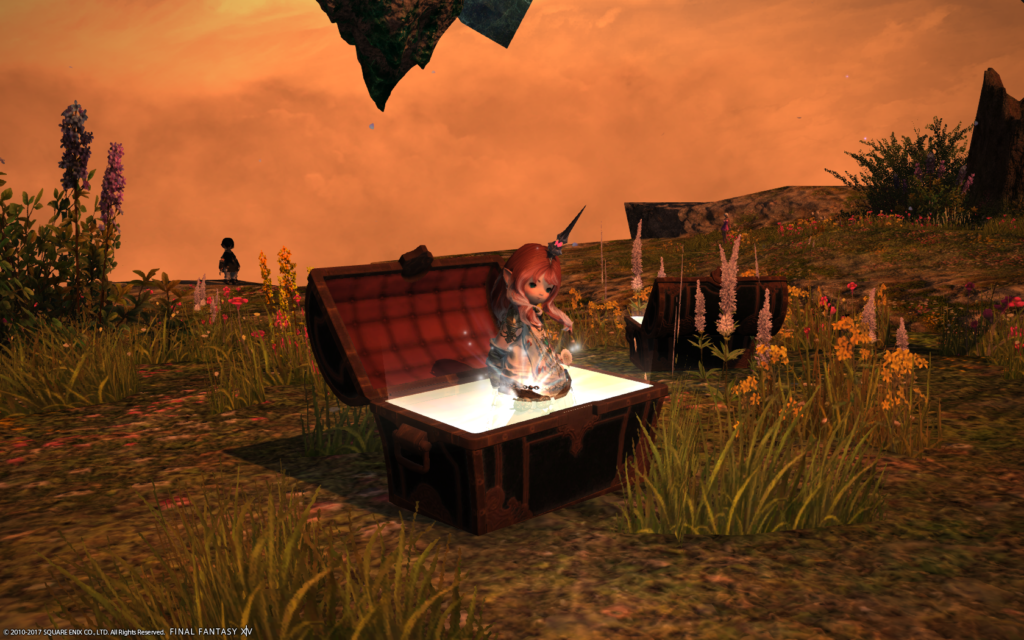 First, I want to clear something up. When I transformed Kiji to Chichi, I did so solely with this article in mind. I had no intentions of using the transformation as an attempt to benefit or enrich my character. In fact, when creating my new persona I decided to stick with the very mundane and “unsexual” Lalafell race. The last thing I wanted to do was create some buxom, sexy fem fatale. I wanted to see what a real female mmo-player might experience.

I have now been playing as Chichi for almost three months and it has been an interesting experience. But before I get into the details, I want to layout some important facts around this experiment:

First – I never come out and claim to be a female. I’m simply playing a female character, and allowing others to make assumptions.

Second – I don’t flirt, act girly or cutesy, or change my in-game behavior in any way.

Now, with that in mind let’s talk about the results. Well, the last three months have been interesting. First, I’m amazed at just how many people automatically assume that because I am playing a female character, that I must be a female. Perhaps it is because I’m playing a cute little Lalafell and not some bikini-clad Valkyrie… I don’t know. But the majority of players I interact with do assume that the person behind my keyboard is indeed a female.

I’m proud to report that most players treat me no different than they did before. I’ve not been sexually harassed, or looked down on. However, it does seem that people actually seem to be a little kinder and patient with Chichi then they were with Kijimuna.  If I’m playing with others and I botch something, there’s less frustration exhibited.  I have also received more offers for help and more invitations for groups than I did before.

In fact, this led me to making another very important decision in regards to this experiment.  I decided to politely decline all free company invitations for the first few months or so. Just so I could see how many invites I would receive.  When playing as Kijimuna, after disbanding The Luminous Company, I received a total of two invites in the three months before deciding to leave Balmung.  As Chichi, I received a total of eleven in the same amount of time! 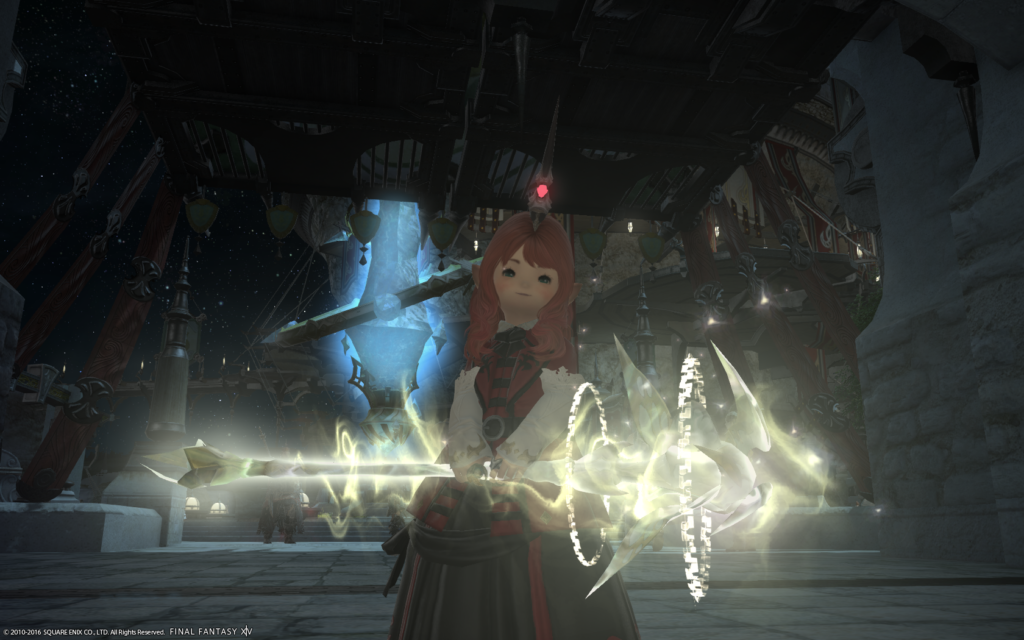 In fact, my refusal to join with any established groups created a bit of a buzz. A lot of people seemed puzzled by my insistence on playing solo. Well, I’ve recently caved and accepted an invitation to a small, but established Free Company. This will no doubt result in more social interactions with other players. So, I’m curious to see just where that might lead.  To date, I have yet to experience any off-color comments or negative experiences. Let’s see if that changes as I begin to mingle more with other players. Stay tuned for an update in the coming months!