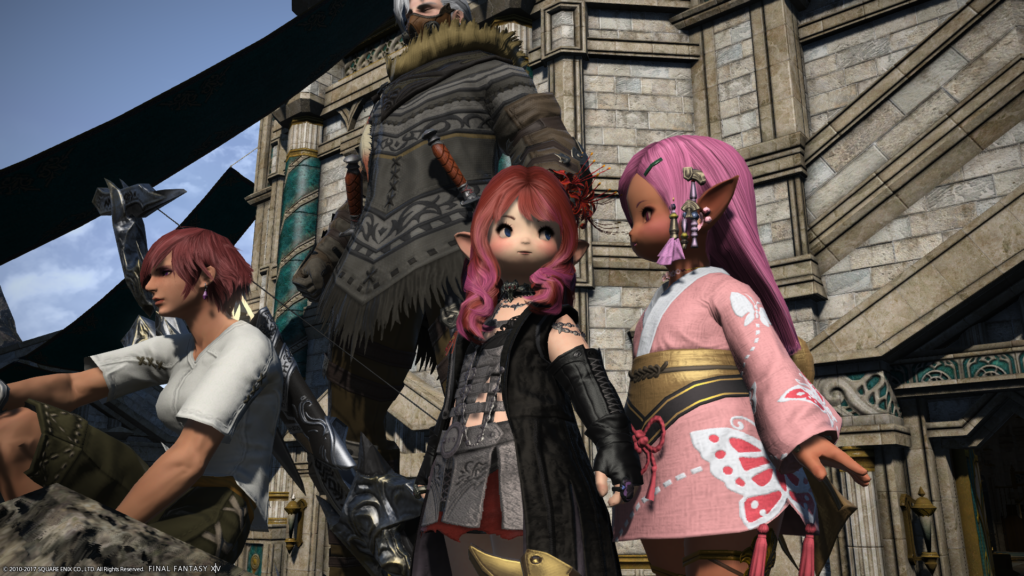 My nearly six-month experiment came to a close earlier this month when I officially retired “Chichi” and restored Kijimuna to his former glory.  For those of you that may have missed the original article; back in January I wrote a piece about my attempt to see what gaming is like through the eyes of a female. Having spoken with several girls I know in Final Fantasy XIV, I decided to quietly moonlight as a female character for six months to see just how different, if at all, I would be treated.

If you read my original article, you’ll learn that aside from people being just generally nicer, my initial experience was not all that different. Back in January, I wrote that I had not encountered any harassment or sexisim, etc. So, now, six months later has that changed? Well, the answer is both yes and no.

In the months since my original article, I finally consented to joining a free company (guild). I decided to pick one of the largest on the server. From my personal experiences, larger MMO guilds tend to be busy and impersonal. People come and go all the time. I didn’t want to become close to anyone or have to lie about my identity, so a large guild would allow me to simply be another face in the crowd. This worked well for quite some time. Then, one day I volunteered to join some members on a trial (big monster battle). This event marked the first time since I started playing a female character that I was “hit on”…

As I stood there, healing my companions, a member of our party made a semi off-color comment about how well Chichi was able to “handle her staff” and would I like to see if I could “handle his”. This was quickly dealt with as Chichi informed him that if he presented his staff to her, she would snap it in half and sheathe the two pieces in a very uncomfortable place. This person later apologized to me in private for his behavior.

A few weeks later, another person seemed to become infatuated with Chichi. He followed me around and volunteered to help me with whatever I was doing. At one point, he even offered to pay for a private house so Chichi could have her own dwelling. For those who do not played FFXIV, let me tell you this is a VERY generous offer. Housing is scant and expensive on nearly every server in the game. I politely declined the offer.

As my time playing as Chichi drew to a close, I found myself realizing that I was going to miss her. Chichi had come to grow on me. The character was simply adorable. I entertained the thought of just continuing to play her, but I also missed playing as Kijimuna, a character I created almost seven yeas ago. So that I wouldn’t have to completely say goodbye, I came to a compromise. I hired a new in-game “retainer” or virtual companion and named/modeled it after Chichi. So now, even though Chichi is no more – a part of her still exists in the world of Eorzea.

So, after six months of playing a female character incognito, what are my thoughts?

Well, overall – even though I never actually presented myself as a female, acted flirty or feminine, the majority of players did seem to treat me nicer that they did when I would play a male. As I originally observed, many players were more patient and helpful. Aside from one sexual remark by a single individual, I was never objectified or harassed.  Perhaps this was because I never did come out and claim to be a woman. I really can’t say. But based on this experiment, albeit unscientific as it was, I was relieved to see that players perceived to be female are not the subject of sexual harassment day in and day out.  I’m not claiming that women gamers tend to to cry wolf about such topics, but it certainly doesn’t seem to be quite as bad as one might think by simply hanging out on twitter for five minutes.

When dealing with other players in any multiplayer environment, it’s always wise to remember the wisdom of Rufus from Bill and Ted’s Excellent Adventure… regardless of who you are or who you are dealing with, “Be excellent to each other”. 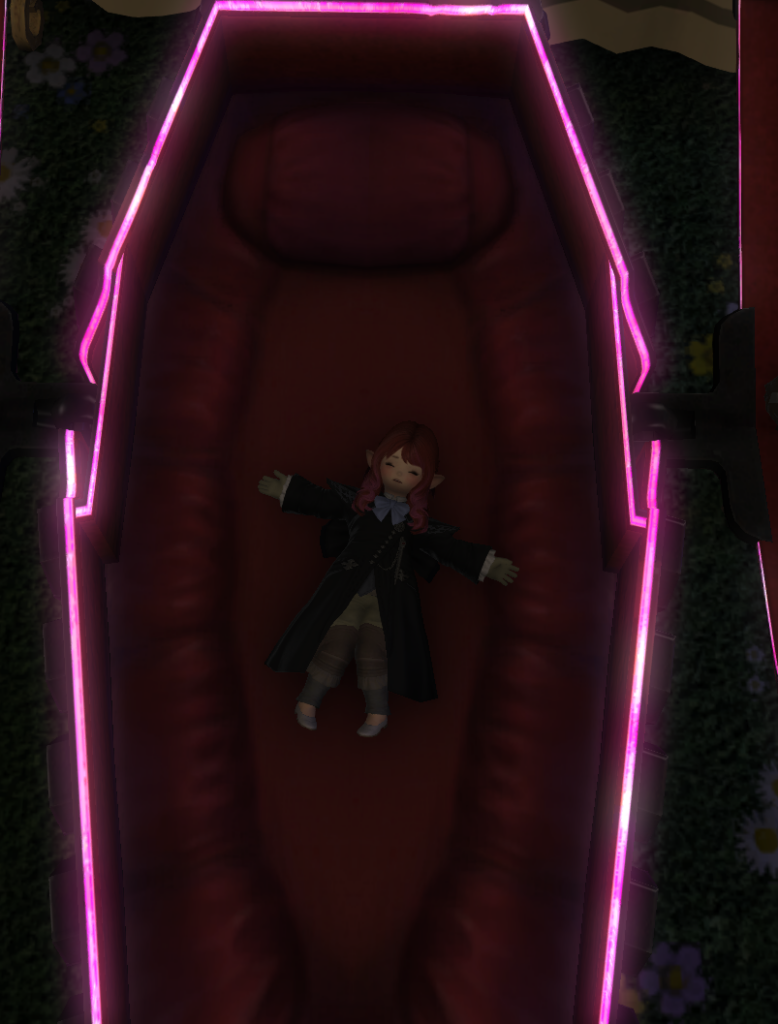