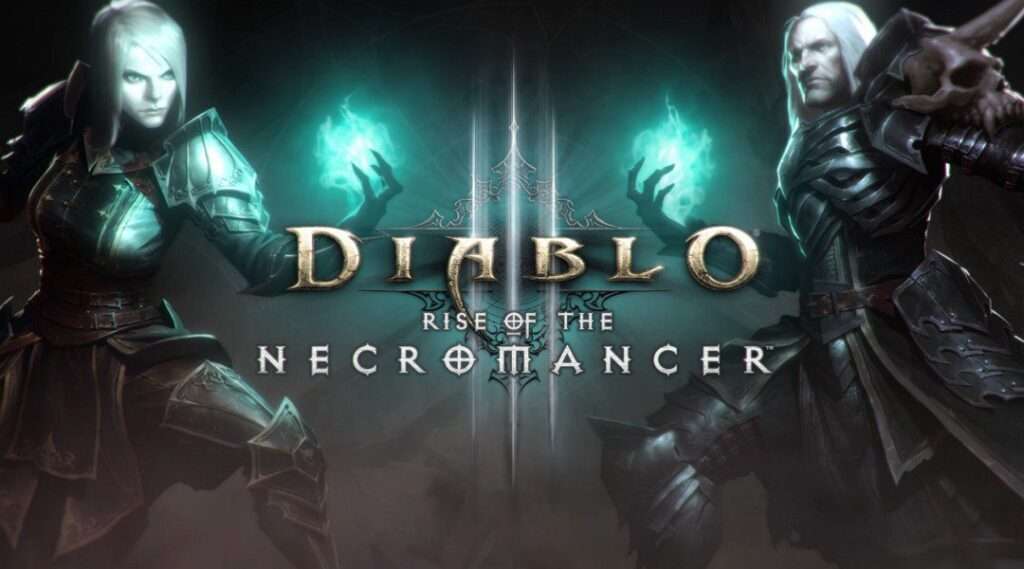 It’s been a little over six months since I last checked in on the status of Diablo III. At the time, the game was just getting into it’s ninth “season” and the Diablo Anniversary event was in full swing. Now, Diablo fans have something new to celebrate. Just in time for Season 11, Blizzard has a released a new batch of paid DLC for Diablo III called Rise of the Necromancer. I call it DLC because the content does come at a cost and it’s contents are a bit more extraordinary than what you’d find in a mere patch, but also less than what you’d expect from a full expansion.

Essentially, for the cost of $15.00, you gain access to the new Necromancer character class, and all of the fluff that comes with it, but there are no new levels or main storyline content. The purchase does include a few cosmetic items as well. (A portrait frame and a pet).

Personally, I feel like this is a fair asking price from Blizzard. Asking $15.00 from players who are already well invested in the game is reasonable. But if you’re new to Diablo III or considering buying it in the future, it may be best to wait and see if there is going to be an “all-in-one” collection. But, if you’re impatient the existing Battlechest collection only costs $20. That includes the base game and expansion. So even if you purchased that and Rise of the Necromancer, you’re only out $35 total, which if we’re being honest, is a more than acceptable price for a full game of this quality. 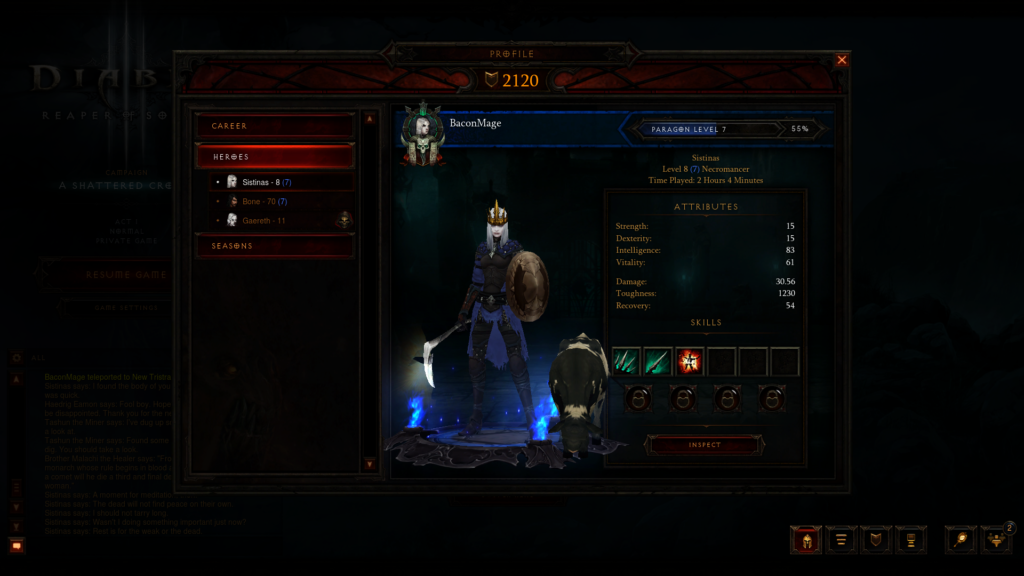 Just like any other class in Diablo III, the Necromancer comes complete with it’s own skill tree, item drops and audio dialogue. So, this class is in no way a cheap tack-on. In fact, I found the Necromancer to be a the perfect fit into the Diablo III universe. I daresay that it might be my favorite class in the game! It has arrived just in time for the upcoming season. So, seizing this opportunity, once Season 11 starts, and friend and I plan to play through the game again as Necromancers. So, if you have similar plans (and I’m sure many do), feel free to look for me.

My final thoughts on this release are as follows: considering the  success that this DLC release has brought Blizzard, I can only wonder if they plan future releases using this model. Diablo III is now several years old, but it remains popular and profitable. Perhaps future add-ons to the game will come in the form of piecemeal DLC like this. Aside from character classes, maybe we’ll see new storyline areas or other paid content in the future? Blizzard has been very hush hush on such matters in regards to Diablo III, but we know from other games like Overwatch or even World of Warcraft that they tend to embrace paid content. We’ll have to see. 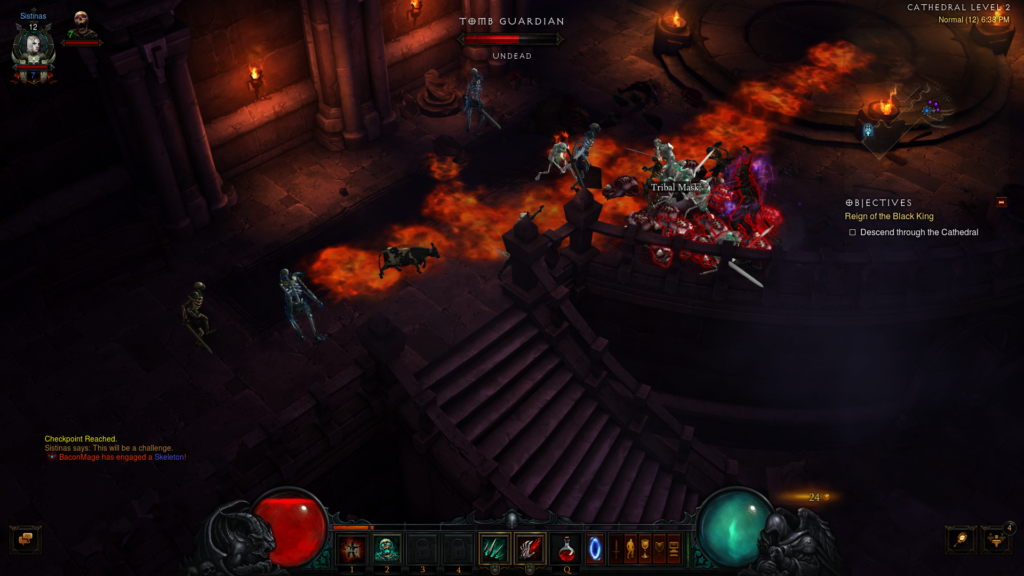