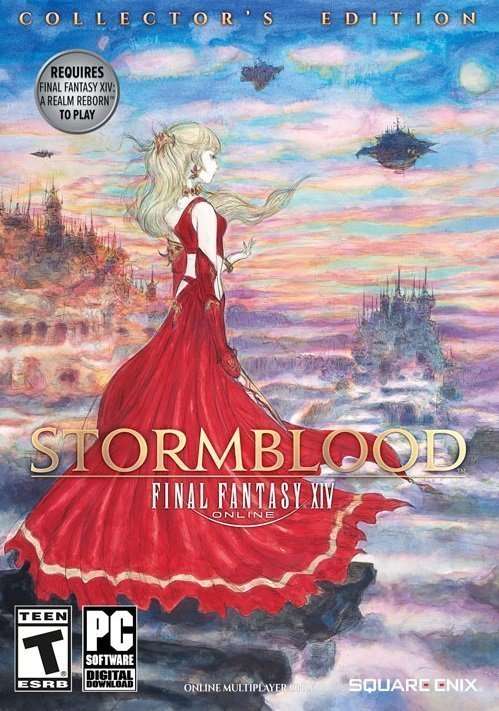 It’s been two years since the release of Heavensward and SE has spent that time working on the next chapter in the Final Fantasy XIV saga: Stormblood. Well, it’s finally here! I’ve spent the last two weeks playing the new content and I’ve finally completed the expansion. So, as expected, I’m here with a full review!

Stormblood brings Final Fantasy XIV up to version 4.0. With that version bump comes a ton of new content. Stormblood adds two new (long awaited) jobs to the game: Red Mage and Samurai. It also raises the level cap to 70 and adds an entire new continent to explore. The focus of the expansion is the retaking of the nations of Ala Mhigo and Doma from Imperial control. The occupation of Ala Mhigo has long been a part of the game’s lore, reaching back as early as 1.0. In this way, Stormblood finally brings a capstone to nearly every loose-end that is left from the original version of the game. 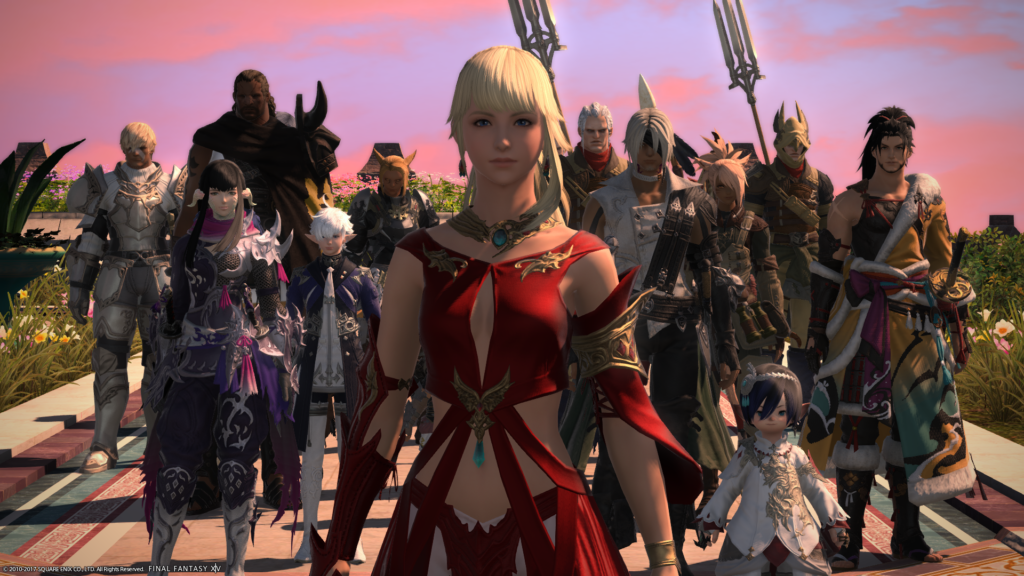 Whereas Heavensward introduced flying to the world of FFXIV, Stormblood brings about the ability to dive and swim. Even some areas of the original game have been updated to allow players to swim in shallow waters. For many of the new zones, players are able to dive down and explore areas of the deep. Flying mounts are also able to traverse the underwater zones as well.  Currently, this ability is pretty novel and really only comes into play for the new scenario missions. But SE has hinted that more content might be coming that incorporates swimming/diving. 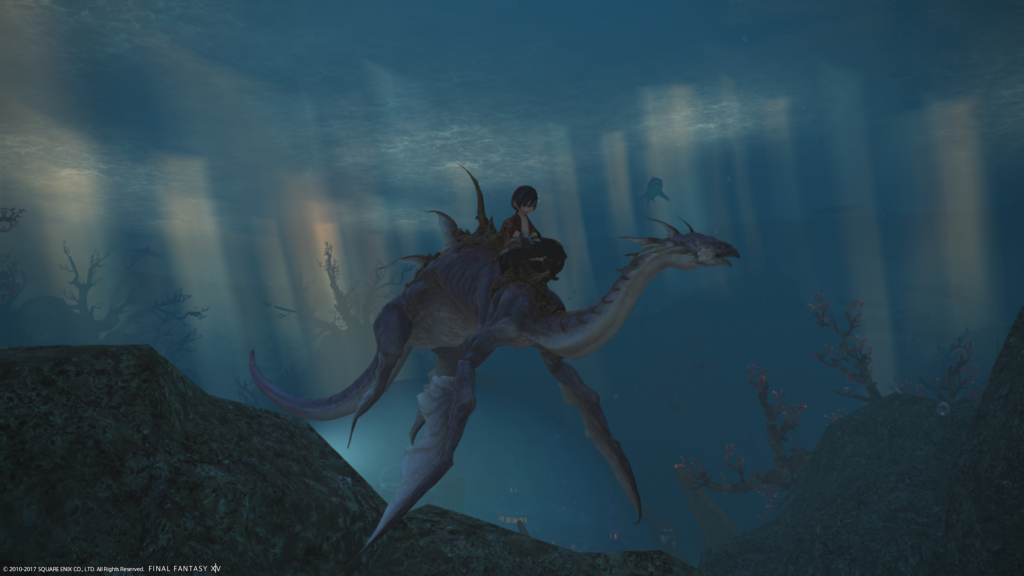 I have to go on record and state that the storyline for Stormblood is absolutely fantastic. At worst, it is on par with A Realm Reborn, but I daresay it even exceeds it. To me, Heavensward was a decent expansion. But, at times it became very repetitive and downright boring. This was not the case with Stormblood. Everything about this expansion felt fresh and interesting to me.  From the storyline, the new cities and zones, the innovative dungeons and even the boss fights, the whole of Stormblood was just spot on for me.

Aside from all the new content, Final Fantasy XIV version 4.0 also marked a major revamp to the core game itself. The whole job system received an overhaul of sorts. Skills and abilities were streamlined, with several actions being revamped or even eliminated. The pointless concept of customizing character ability scores (an old mechanic from the now defunct 1.0 version) has finally been removed from the game. 4.0 also introduces the “Job Gauge”, a job-specific on-screen graphic that is unique to each job and related to that job’s special abilities. 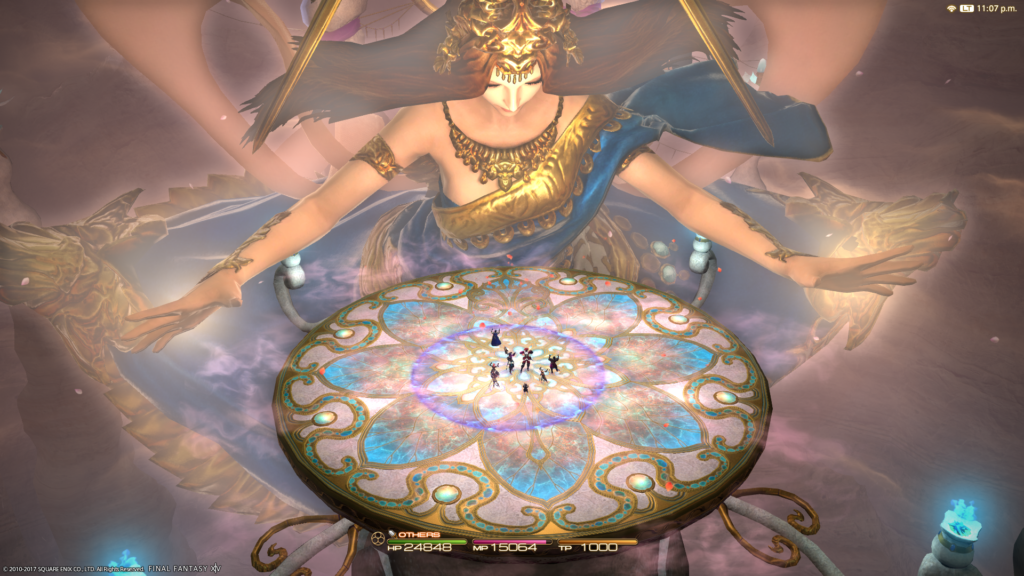 A major theme of Stormblood is that of the Far East. Pretty much any type of Asian flair is represented in the new zones. From the Japanese-inspired city of Kugane, to the Chinese-like landscape of Doma. There are even elements of ancient Mongolia, Turkey, and Slavic inspiration found in the new zones.

At the time of this writing, Stormblood has received one minor content patch, bringing the game up to version 4.01. This patch added the highly awaited Omega raid to the game. 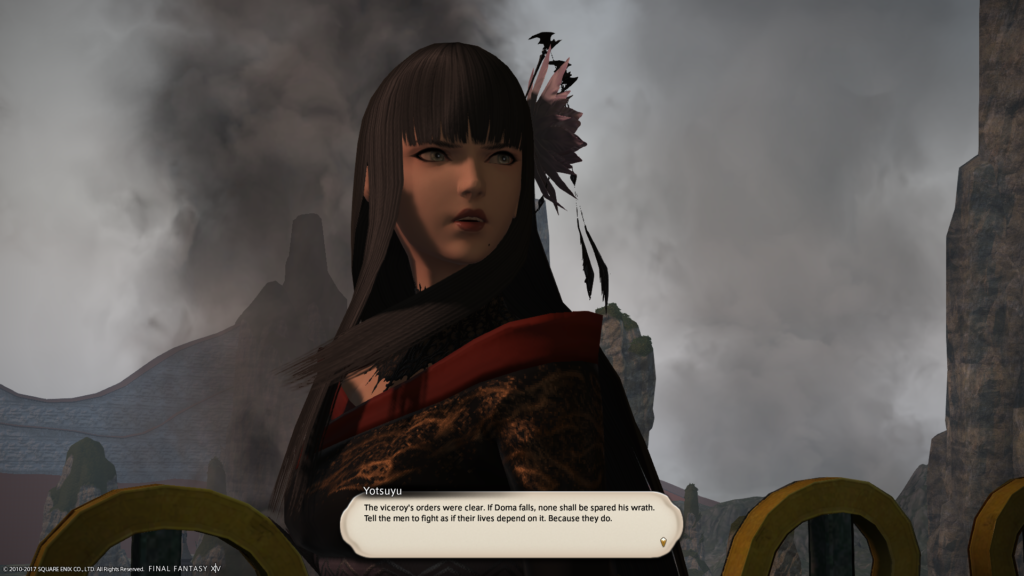 All in all, I cannot say enough great things about Stormblood. If I had to find a complaint, it would not be with the expansion itself, but rather with SE’s recent decision to sell level boosting potions on the Mog Station store. For cold hard cash, players can now purchase an item that will level their characters to either level 50 or 60, and even one that will clear the main scenario content for A Realm Reborn and Heavensward.  I understand the concept behind such items: they allow new players to jump right in and join their friends on new adventures. But at the same time, I feel they cheapen the game play experience somewhat. As a player who has stuck with FFXIV since the early (and often dismal) days of 1.0, I couldn’t imagine spending money to purchase a game, then spending more money so that I don’t have to actually play it. But, to each their own I suppose.

I’m going to continue my tradition of reviewing each major patch as they are released. So stay tuned and as they say in the FFXIV community; “Please look forward to it!” 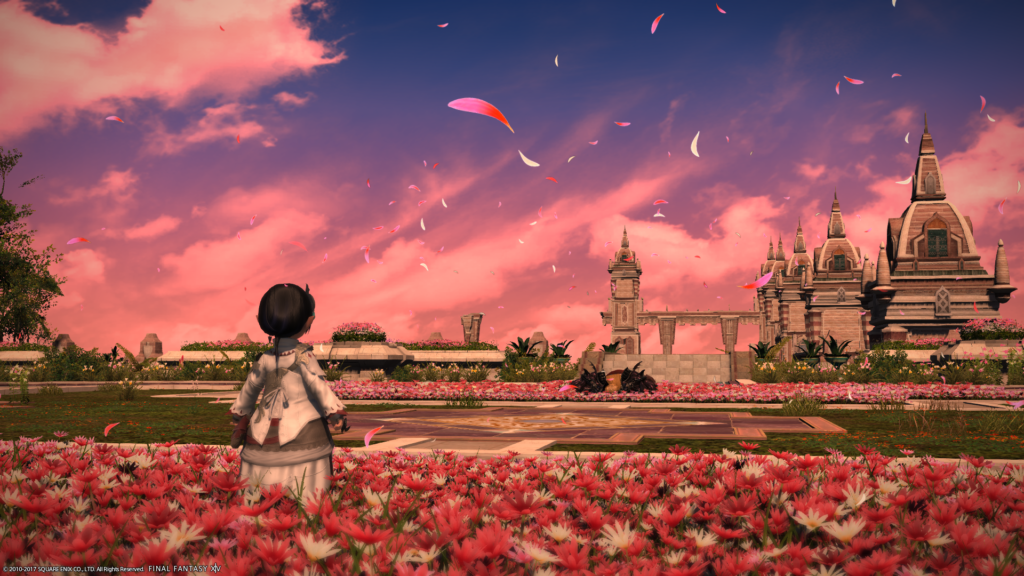