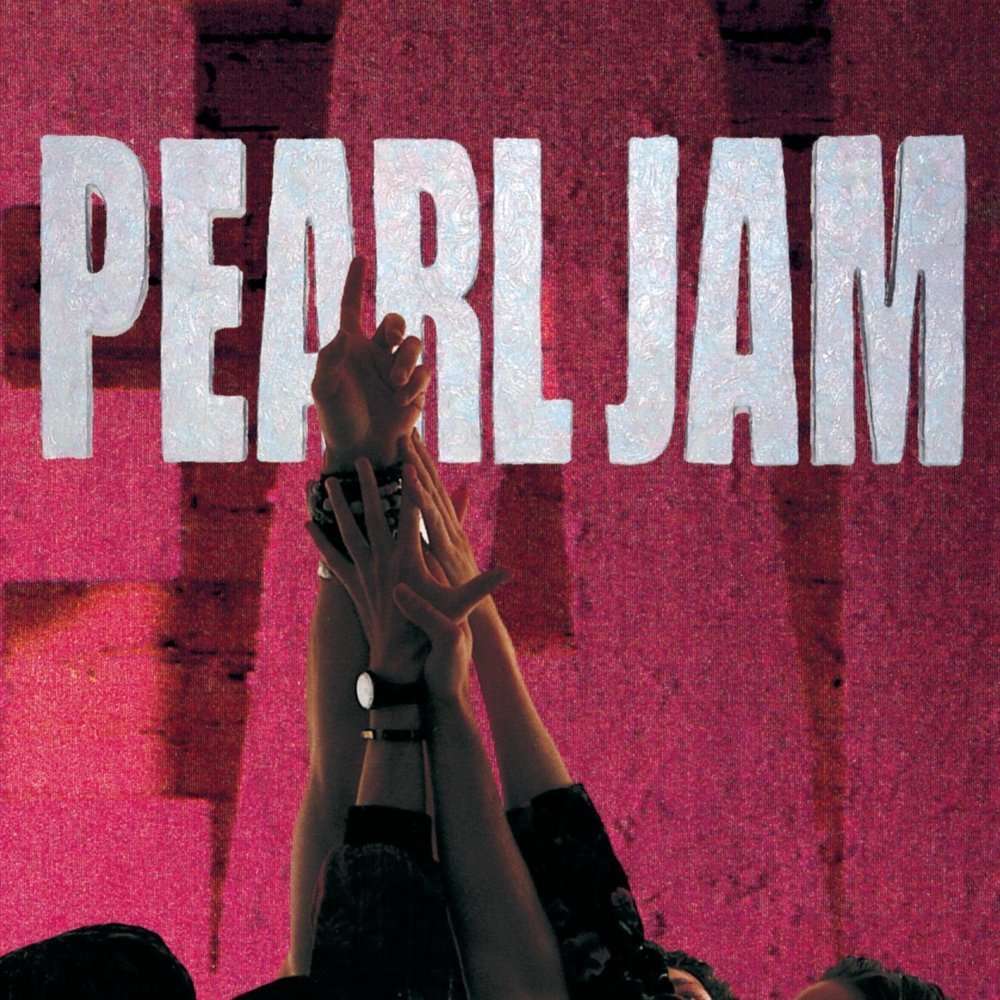 This took a little longer to crank out than I anticipated. But, I’m finally back with my second Record Shop post. This time, I’m going to write a bit about another album that heavily influenced me in my early years of songwriting: Pearl Jam’s debut album – Ten.

As I mentioned in the last Record Shop post, Nirvana’s Nevermind was a major influence on me. That record helped inspire me to pick up a guitar and learn to play. However, it was Pearl Jam’s debut album that actually taught me my first lessons in the art of songwriting. These two records, while both released around the same time, were worlds apart in terms of style and composition. Nirvana’s Nevermind  was raw and full of in-your-face energy, Pearl Jam’s Ten was very polished and controlled. Sure, a number of the songs on this record pack a punch. There are some real mosh-worthy tunes on Ten. But the whole album has production value that’s altogether different. It’s much more… professional.

The music throughout the entire album is very well written and polished to a shine. The mix is perfect. When combined with Eddie Vedder’s unique vocal style, the whole package is just divine.

Like many, the album first came to my attention when the single “Even Flow” hit the air waves. This was followed by the smash hit “Jeremy”. A video that played on Mtv  with heavy rotation. When I purchased my first cassette copy of the album, I was pleased that nearly every song on the record held the same magic as the single releases.  In fact, people who enjoy exploring B-sides and other deep cuts will pleased to learn that almost every outtake and B-side from the record are just as good, if not better than some of the album tracks – but that’s another post for different time. For now, let’s take a look at the album track-by-track.

Pearl Jam is one of those bands that really defined 90’s Alternative. And Ten is a classic example of why.

When listening to albums, I always suggest enjoying them on a nice Hi-Fi stereo system, or on a portable device with a good pair of headphones. When listening to classic records like this, I prefer the original release to many of the “remastered” editions. Often times, remasters are overly loud and actually contain a lower level of quality than the original album. There are exceptions to this, in fact, there’s even a special “redux” version of Ten that is completely remixed and remastered and it’s worth a listen. But, to me the original release is the definitive version of the album.