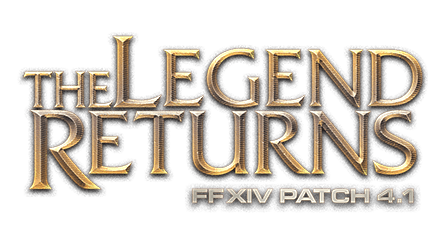 The first update to Stormblood is here! I apologize for taking so long to write about this update, but real life events really cut into my playtime for FFXIV. But, I’ve finally finished all of the content included in this patch and I’m here to share my thoughts.

Like most incremental patches for FFXIV, this one includes a number of quality of life improvements, a few new dungeons, a new raid, and several side quests. This patch also saw the release of a whole new housing area. This is something fans have been clamoring for. (Although, the new plots were snatched up pretty quickly as expected… this has become a recurring problem). 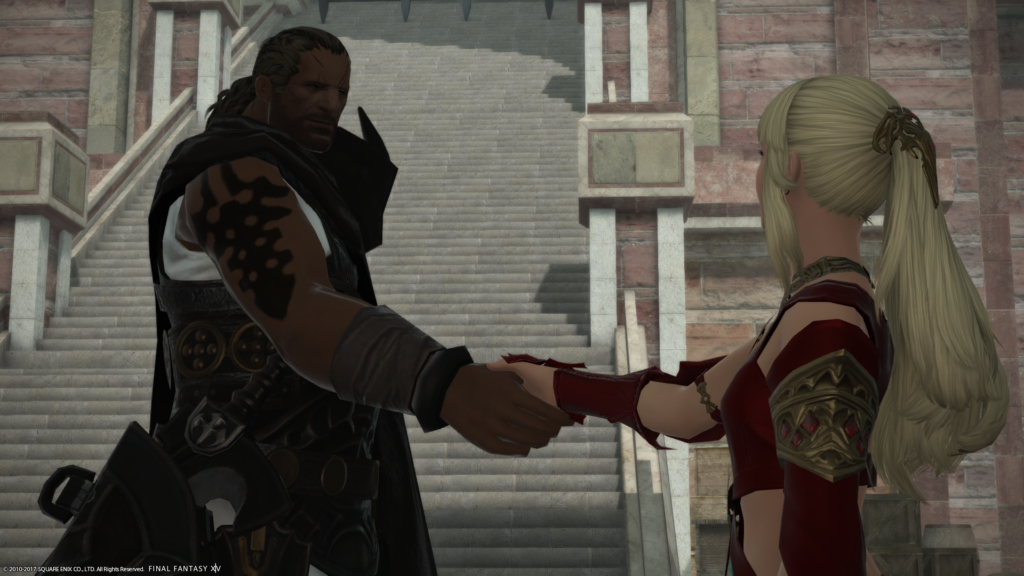 Breaking down the contents of the patch into a list, we have the following additions to the game: 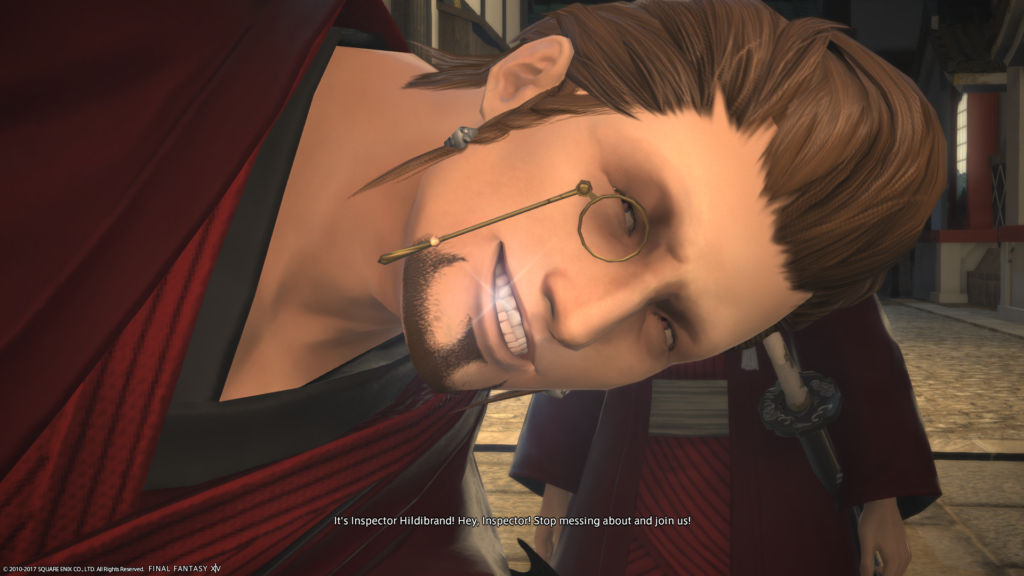 I was little disappointed to see only one quest in the Hildibrand quest line in this patch. Hildi is one of my favorite characters in the game, and I was really hoping to see his full return in this update, but sadly all we got was a set up to his reintroduction. But, I don’t mind waiting a bit longer.

For me, the most enjoyable change has been the new Squadron content. I really enjoy the squadron “mini-game” and SE is doing a great job expanding this content. Players are now able to run instanced dungeons with their AI squadron members. It reminds me a bit of the Trust System from FFXI, and I’m very curious to see just where this is headed in the long run.

I’m a bit on the fence when it comes to the new raid. I’m torn on seeing the introduction of something as specific as Rabanastre brought into Final Fantasy XIV. For those that might not know, Rabanastre is a city from Final Fantasy XII. It seems that the world of FFXII and FF Tactics is bleeding into Eorzea a bit. This seemed a bit confusing to me at first, but the in-game lore does a decent job of smoothing over this merge. While I can certainly see the value in plucking out imagery and lore from other games in the series and inserting them into FFXIV, I feel this should be done with care or the game could easily end up being an unrecognizable mish-mashed mess.

The first incremental patch after an MMO expansion is usually iffy. It tends to contain more fixes than content, and that’s certainly true with this patch. But considering the amount of new stuff introduced in 4.1, I have to praise Square Enix. Stormblood was a boon for Final Fantasy XIV and they don’t show any sign of slowing their momentum.

All things considered, I am giving this patch a solid:  A 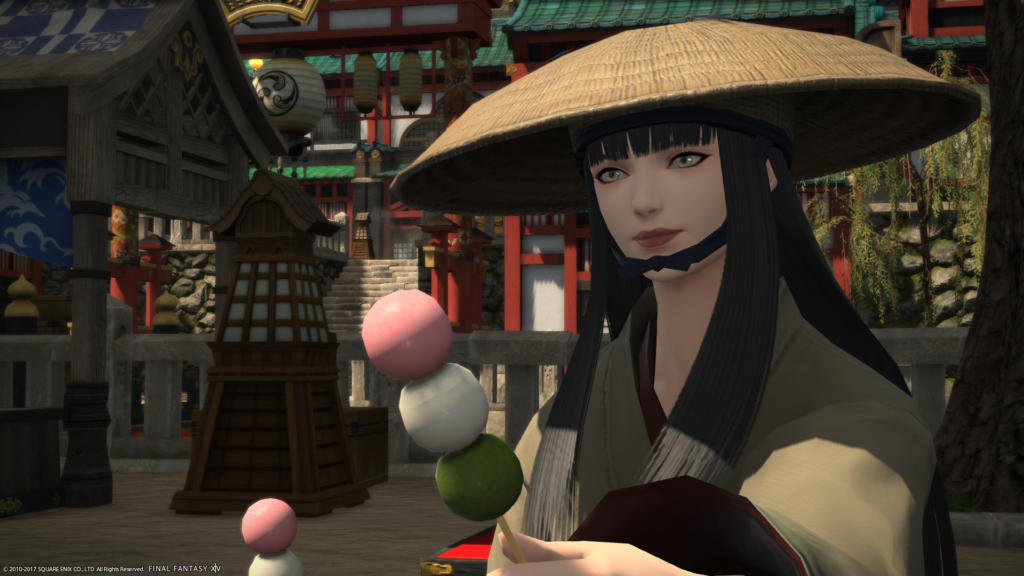