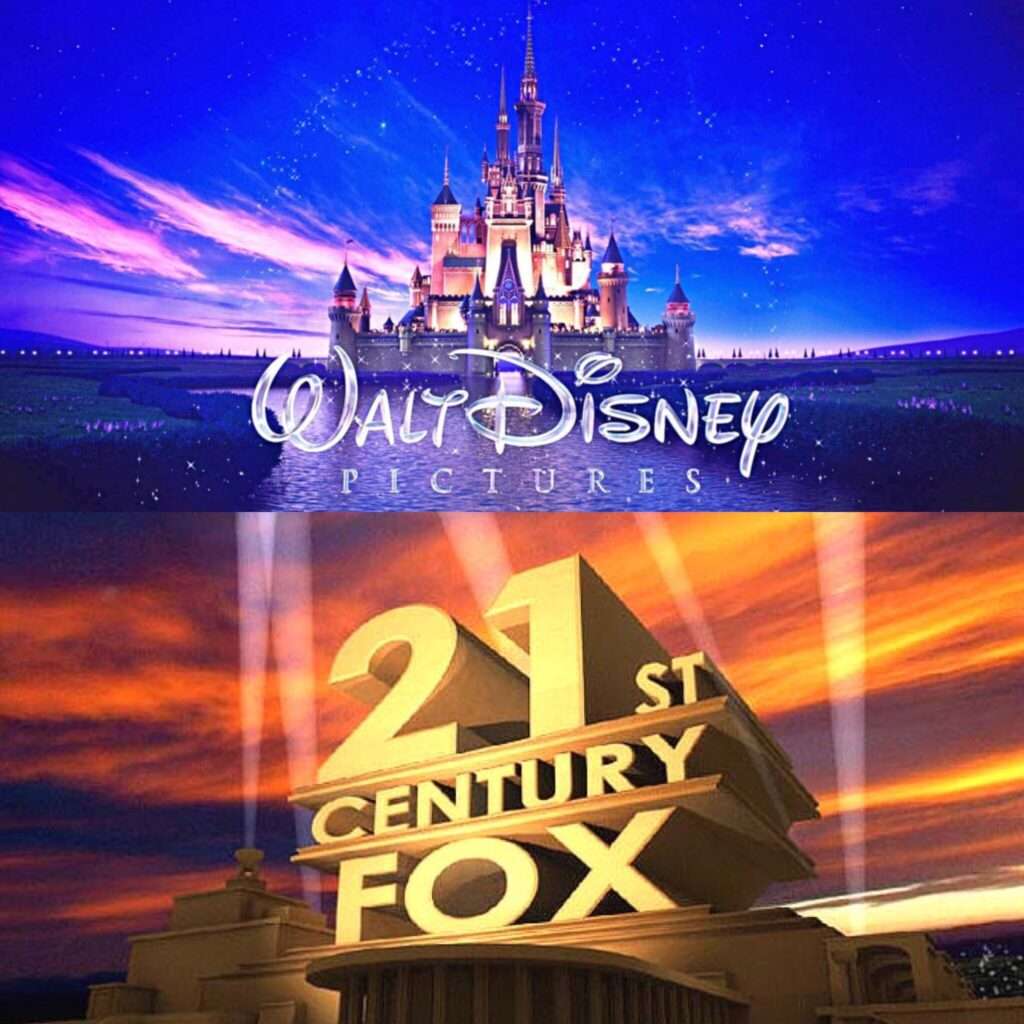 OMG. It happened! Disney has purchased Fox! This news is about as big as the Star Wars acquisition several years ago. For those of you who might not be in the know, allow me to explain.

First, as most of my readers are aware, Disney own’s the rights to Marvel’s cinematic universe. However, Fox retained prior rights to some Marvel properties. Namely, X-Men and Fantastic Four. Now that this merger has occurred, these two key Fox holdouts can finally be brought into the fold.

Comic fans will be quick to tell you just how important an X-Men and Avengers cross-over would be. And now, we may finally see it happen. Of course, there are still still plenty of questions. For example, does this mean that the X-Men films are getting a reboot in order to fit into the MCU? Many are claiming the answer is “no”. However, I tend to disagree.

Think back to some of the recent Avengers films… We saw the characters of Quicksilver and Scarlet Witch… except, they weren’t “Quicksilver and Scarlet Witch” – those names were owned by Fox. So, Marvel couldn’t come right out and use those proper names.  Since we already have some “X-Men” characters showing up in the MCU, I feel it would be difficult for Marvel to merge the two existing universes together without some sort of major story-telling wizardry. Of course, anything is possible and time will certainly tell.

Personally, if any Fox property is need of a proper reboot, it’s Fantastic Four. Every on-screen incarnation of this property has been absolutely dismal. Granted, F4 by it’s very nature is going to be difficult to adapt to the big screen. But, the films we’ve been given thus far were just… horrific.

Regardless, it’s an exciting time to be a nerd!

In other news, the big question on my mind is…  does this mean that we finally get to add the 21st Century Fox Fanfare back to the beginning of the Star Wars theme??!