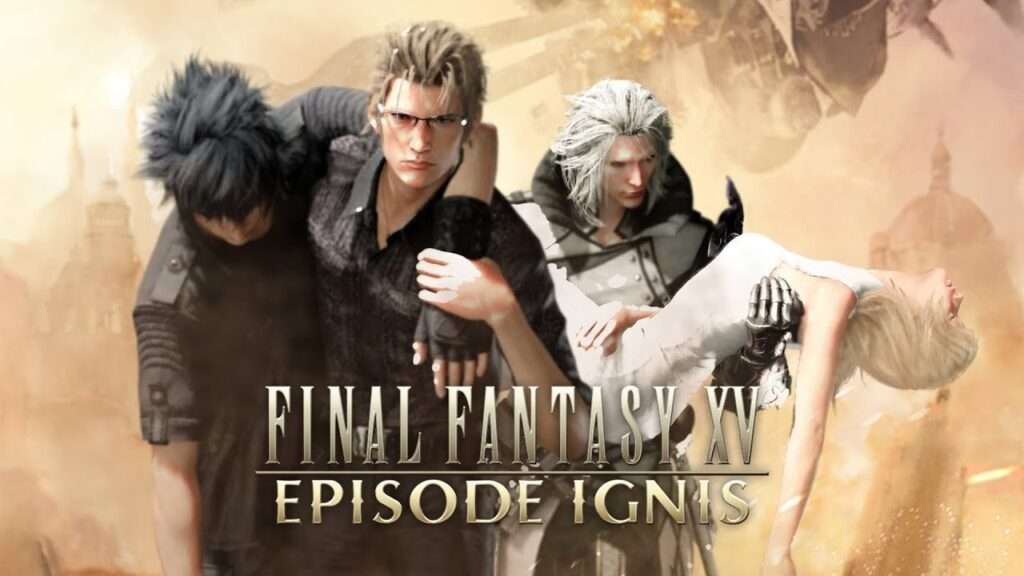 It is finally here! The last of the originally announced DLC for Final Fantasy XV! Of course, I’m talking about the long-awaited Episode Ignis. Now, I call it one of the “originally announced” DLC episodes, because it was one of chapters that was originally announced and included in the game’s Season Pass. However, SE has strongly suggested that they will continue to create new downloadable content in the future. Time will tell. But for now, let’s dive in to this release and see what we’ve been given.

First, I want to begin with an admission. I enjoyed Final Fantasy XV very much. However, even I can admit that certain aspects of the game were severely lacking. Most of my complaints revolved around the clarity of the game’s storyline. This was especially true for the last half of the game. Now, since it’s original release, SE has taken steps to help smooth over many of these concerns. They added some cutscenes and even released a new playable side-chapter to the game to help fill in some of gaps. On top of that, each DLC Episode has provided some insight into several of the game’s mysteries. This one, however, finally resolves nearly every complaint or concern I had about the original game. The casual gamer, will enjoy several of the lore-based reveals that Episode Ignis provides. But some of the more hardcore Final Fantasy fans will find even more if they look close enough. (More on this later) 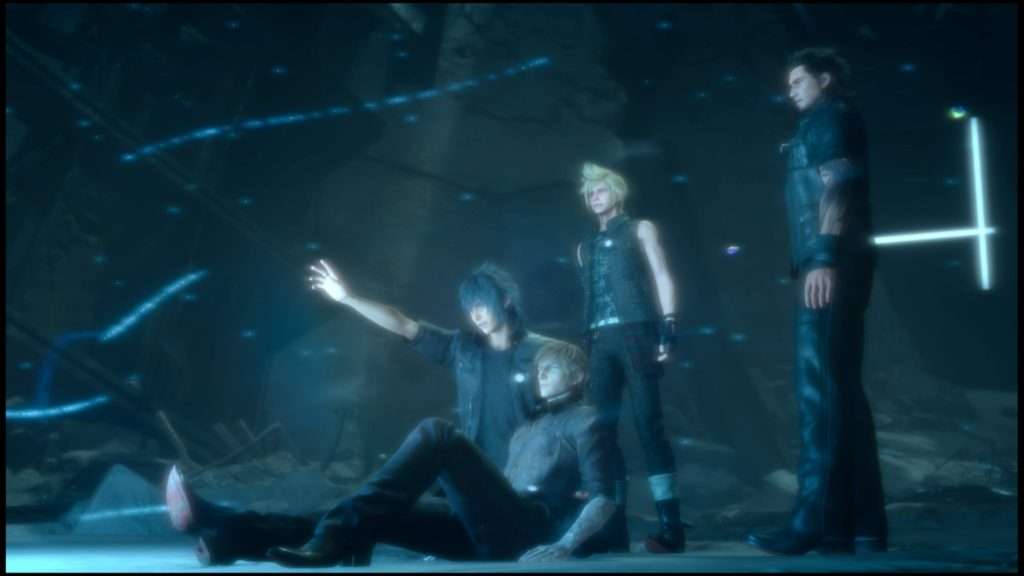 As with all the other DLC episodes, the events of Episode Ignis take place during the storyline of the main game. If you remember, about halfway through Final Fantasy XV, Noctis does battle with the giant fiend Leviathan in the city of Altissa. The events of Episode Ignis take place immediately after that battle. It focuses on Ignis as he battles his way through the city in attempts to rescue an unconscious Noctis. And for those of you wondering, yes – we finally get to see what exactly caused Ignis to lose his vision in the main game… and it’s EPIC. (Did I mention that you also get cruise through the water on a freaking motorboat and fight bad guys? How cool is that?!)

Like the previous DLC episodes, this one feature a unique battle system. Ignis does battle using daggers and can alternate between three different modes of attack. One is good for close-quarters combat, another for fighting groups of enemies, and the third for distance based attacks. Successful combat fills a special “clarity meter”. Which, when full, enables a special move. Of all three chapters, I enjoyed the combat presented in Episode Ignis the best. It’s well designed and fast paced. It’s also quite fun.

Out of the three “episodic chapters”, this one felt the shortest upon my first playthrough. But, after having completed the DLC, you unlock a new option that enables some new branching content. This is where things get interesting. During this second playthrough, you will receive different endings depending on certain decisions that you make. One of these endings in particular is especially interesting as it is actually a replacement for the main finale of Final Fantasy XV itself.  – Yes, that right. Episode Ignis actually contains a path that gives FFXV a happy ending! (And in doing so, alludes to some very deep lore concepts – such as the revelation of a time loop – a throw back to the very first Final Fantasy!) 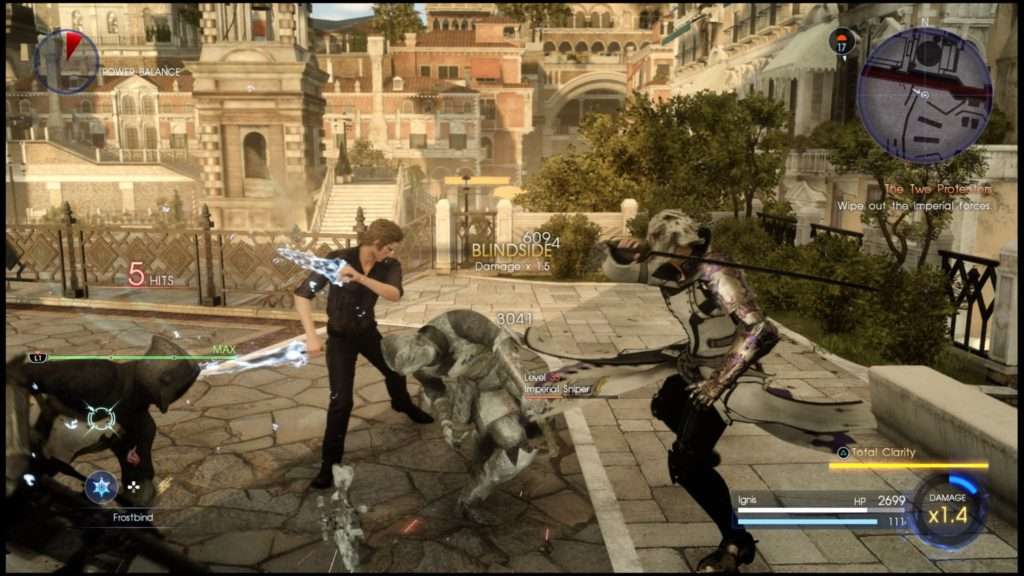 In this way, Episode Ignis is really the perfect ending to the original DLC lineup. It finally fills in the all the gaps and even puts a nice capstone on the main game storyline. It really helped me see how all of the DLC content, when looked at together with the main game, combine to form a complete package. That being said, if you’re still on the fence about shelling out the money for the season pass, I do recommend at least dropping the $5 for this episode. Episode Ignis is by far the best of the standalone DLC packages, at least in my opinion.

Everything from the added storyline, to the fast-paced combat, the replay-ability, and even the new soundtrack (which is some of the best music in the game) make Episode Ignis a solid win. I loved every second of it. Sadly… Ignis didn’t cook a single meal in this DLC, and that did bum me out a bit. I was half-expecting Episode Ignis to be some sort of Cooking Mama offshoot. But I think I’ll take what we were given instead. 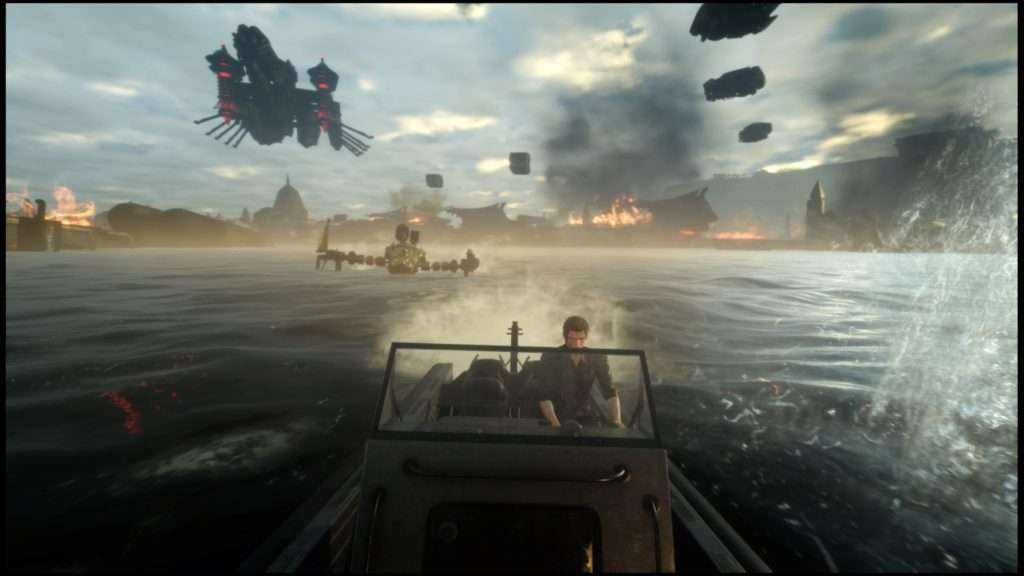 Overall Impression:  The best DLC chapter yet! Filled with action and deep lore reveals. I thoroughly enjoyed this one. To me, Episode Ignis is essential to the main story of Final Fantasy XV. Playing them both will certainly benefit any players who cares about the storyline and wants to see more of the in-game lore.

Value: Like the other DLC chapters, this one is short. But it is very re-playable.  Aside from the additional branching chapter, it also features an optional boss fight that’s accessible from the main menu. For $5.00 this one is a no-brainer.