I’m little late getting this post in, but I’ve finally had time to dive into the latest update for Final Fantasy XIV. Like most point releases, this patch adds several new things to the game. But sadly, one of the biggest pieces of content will have to wait a little while longer. The addition of the Eureka battle system has been pushed back to 4.25. I won’t be reviewing that update separately, but I will throw a little sidebar discussion into my 4.3 post at a later date.

So, what is included here?  Well, the BIG focus on this patch are some new main scenario quests. (Including the introduction of a new character). These are very story-focused. And, I LOVE where the story is headed! This new storyline sucked me right in and really got me excited to see what’s coming down the pike. I hope SE can maintain this momentum. Of course, there is more packed into this update. So let’s take a look in detail: 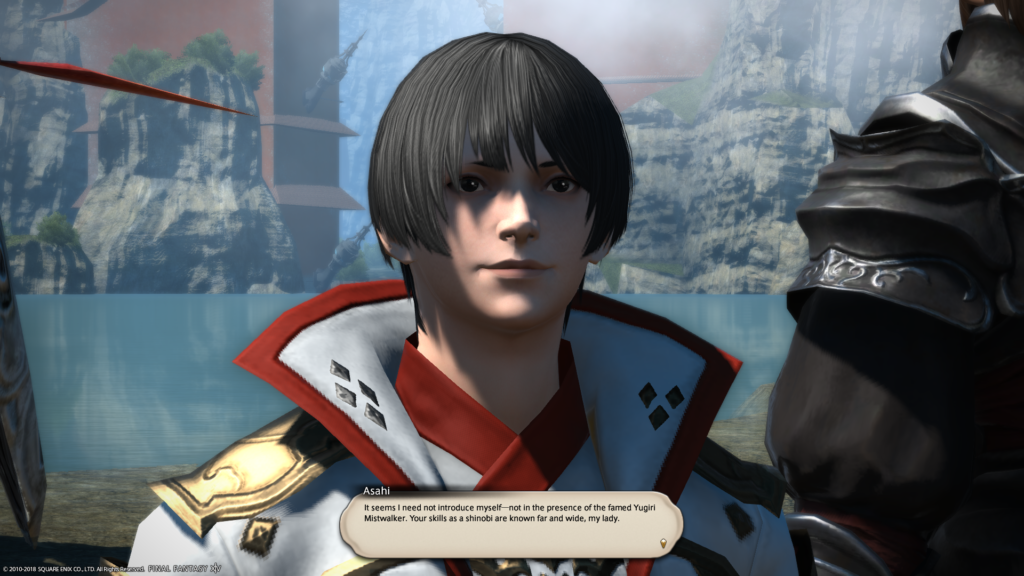 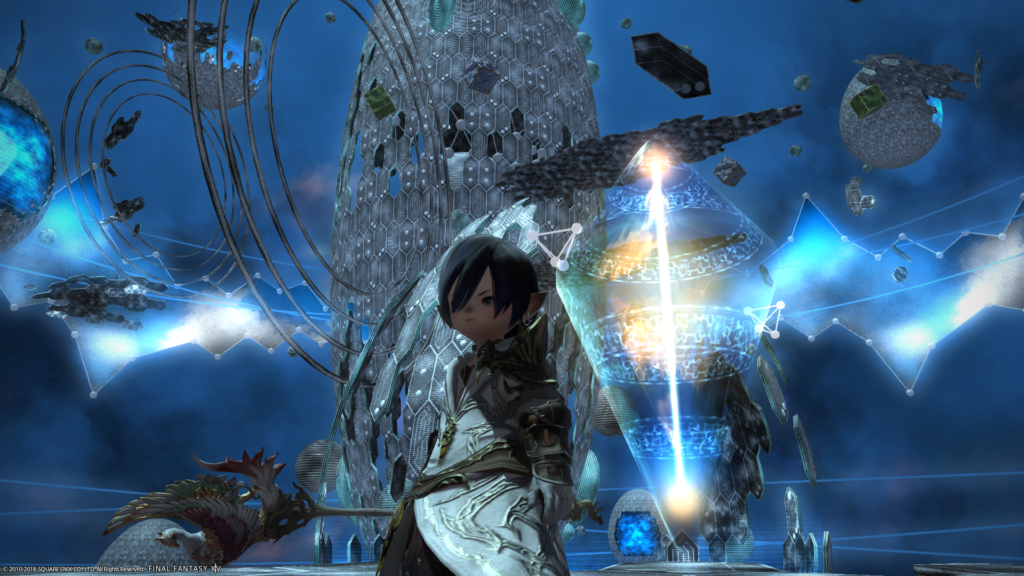 I was really bummed to see the Eureka content and the new Hildibrand quests pushed back for a future update, but I was quite pleased with many of the surprise changes that were included. By far, one of the most welcome is the revamp to the glamour system. Glamours have been redesigned from the ground up. As a result, the system is much more useful and also helps alleviate inventory woes by converting a large chunk of vanity gear into “glamour plates” that are stored outside your character’s inventory. This change has also resulted in SE again making an update the inventory UI. Many people are complaining about this, but personally – I’ve have no issues with the change. What inventory space is seemingly “lost” by the update, is regained in the form of a saddlebag.

Another interesting new feature is the ability to now record duties for later playback. This is an interesting concept. The idea here is to be able to playback battles and other group content for review and learning purposes. You can switch between the perspective of various players, pause, and slow down/speed up playback, etc. A very handy feature!

In a nutshell, 4.2 is a pretty typical but solid update. Final Fantasy XIV continues to grow and expand, and this patch really gives a glimpse into what type of changes might lie in store. This game has come extremely far since the rough days of 1.0. I can’t wait to see what’s on the horizon.

I give this patch a rating of:  A 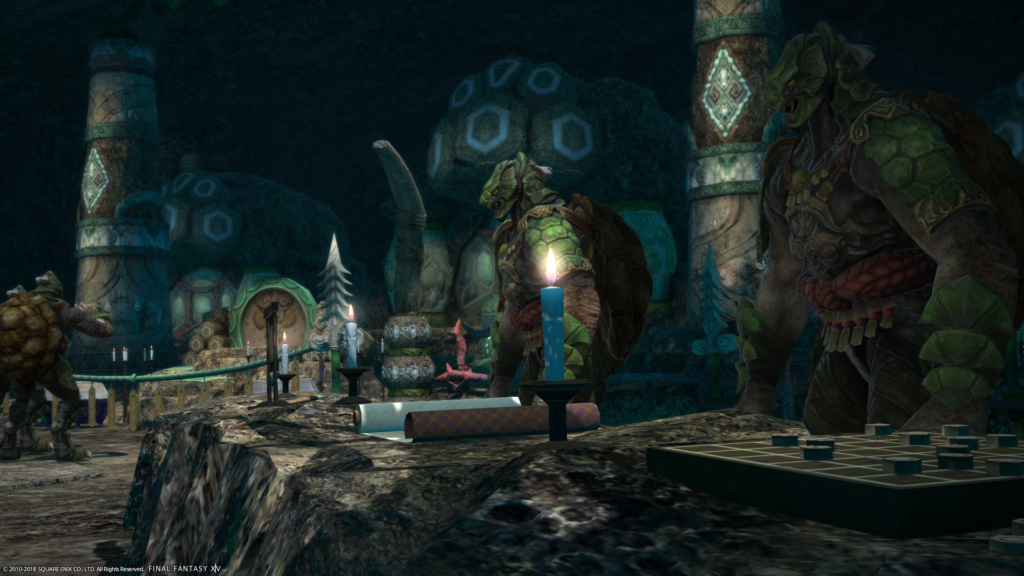