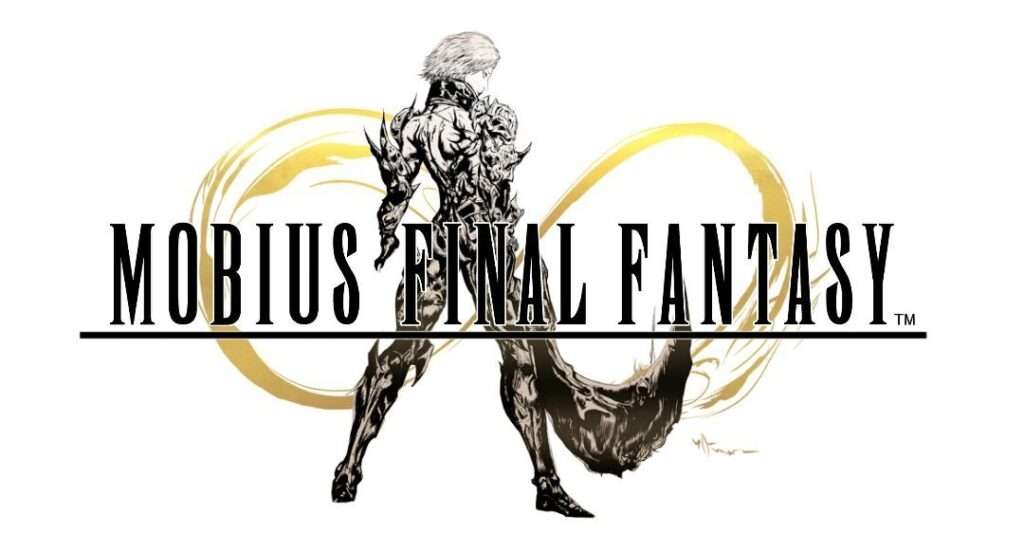 Last but not least in my Final Fantasy mobile game backlog, I have a real oddball; Mobius Final Fantasy. This game is unlike any other mobile RPG I have ever played. It was designed to provide a full-sized RPG experience, but on a device that can fit in your pocket. As a result, it’s a weird hybrid of mobile gaming, but with a console look and feel.

The main character of the game is simply known as “Warrior of Light” or Wol. The game begins when he wakes up and finds himself in a strange land called Palamecia. He soon learns that an evil force has conquered this world. Many nameless heroes just like himself, have awakened to find themselves brought here. These heroes are known as “blanks”.  An ancient prophecy foretells that that one of these blanks will defeat the darkness and free the world of Palamecia from it’s grip forever.  Naturally, the goal of the game is to prove yourself as the real Warrior of Light. 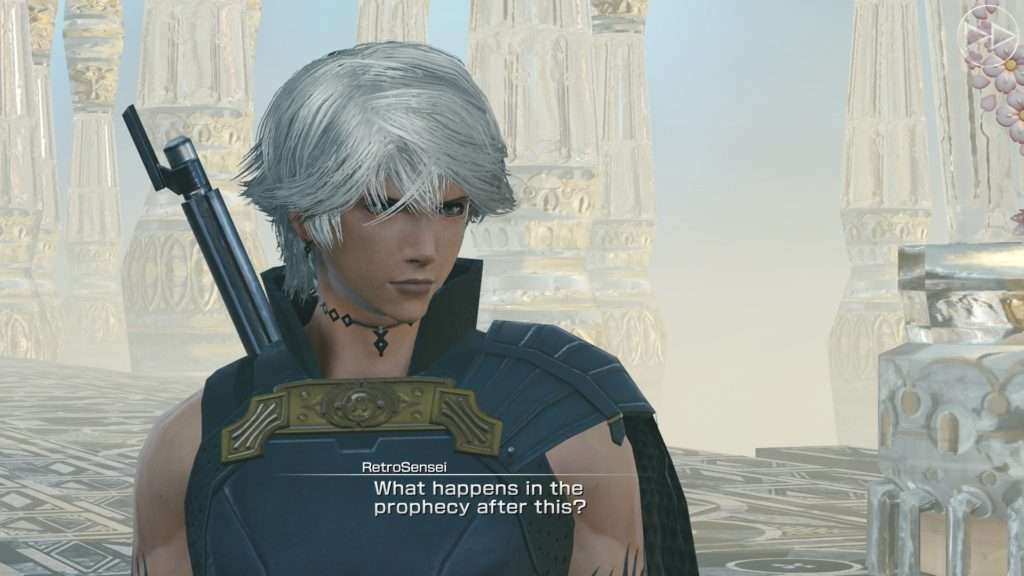 When I started playing Mobius Final Fantasy, I initially played on my mobile phone. Since that time, the game has also been released for PC via Steam. I now prefer the PC port of the game simply due to the expanded screen real estate. (The game is gorgeous!) Regardless of the device you choose, the game experience is largely the same. That being said, I would offer a word of warning to anyone getting started with this title. Mobius Final Fantasy is a HUGE game. It is much more complex than any other mobile game I’ve encountered. It features a very in-depth combat system integrated with the Job System that is found in other Final Fantasy games. These two concepts work in tandem. Together, the end result is a rich, but admittedly complicated gameplay experience. Therefore, I highly suggest taking the time to participate in the in-game tutorials before diving right in. Understanding these systems fully is crucial to being able to master the game itself.

Aside from these elements, the rest of the game is fairly standard when it comes to mobile titles. Your character earns experience through battle and unlocks new points of interest on the map as he progresses. The game frequently receives content updates that include new areas, special events and time-limited challenges. Jobs, abilities and power-ups are either won by progression or obtained through a “gacha” style draw system. The game also features an interesting “subscription” option. If enabled, you will be granted with daily bonuses for as long as your subscription is active. This option is purchased using an in-game currency that is earned automatically over time. Once you’re earned a certain amount, you can either spend it, or bank it to save up. 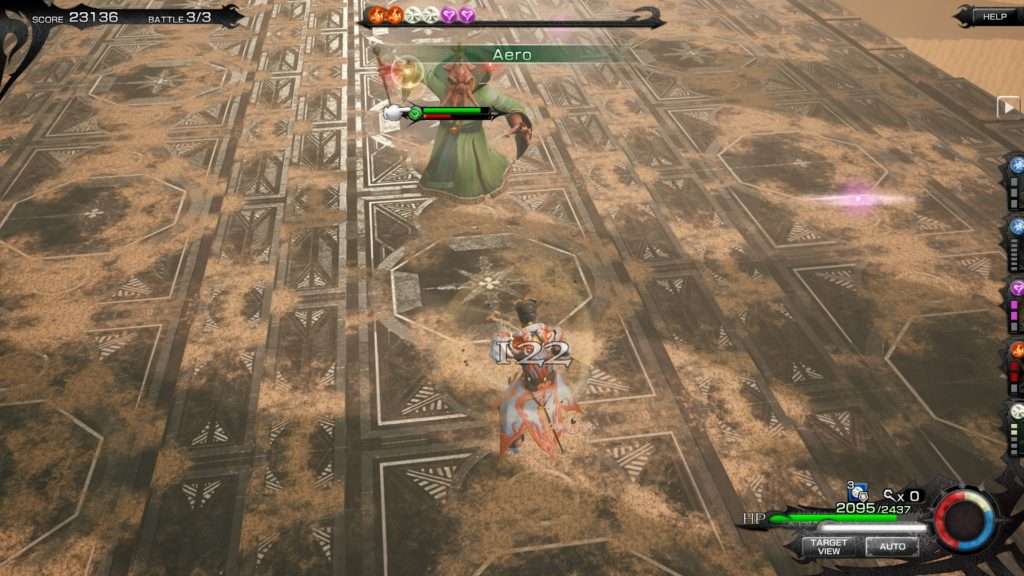 For me, this game exceeds any expectations I had when it comes to mobile gaming. The amount of content is mind-boggling and both the graphics and sound are breathtaking. It’s really no surprise to me that this game was ported over to the regular PC. Fans of the Final Fantasy series will feel right at home. The game features cameos from throughout the franchise, but still manages to be unique in it’s own way.

Of all the mobile Final Fantasy titles out there, Mobius manages to feel the most like a real RPG game. But make no mistake, it still follows the infamous cash-grabbing mobile model. That being said, Square Enix has always managed to avoid making cash transactions feel like a requirement. This game is no exception. 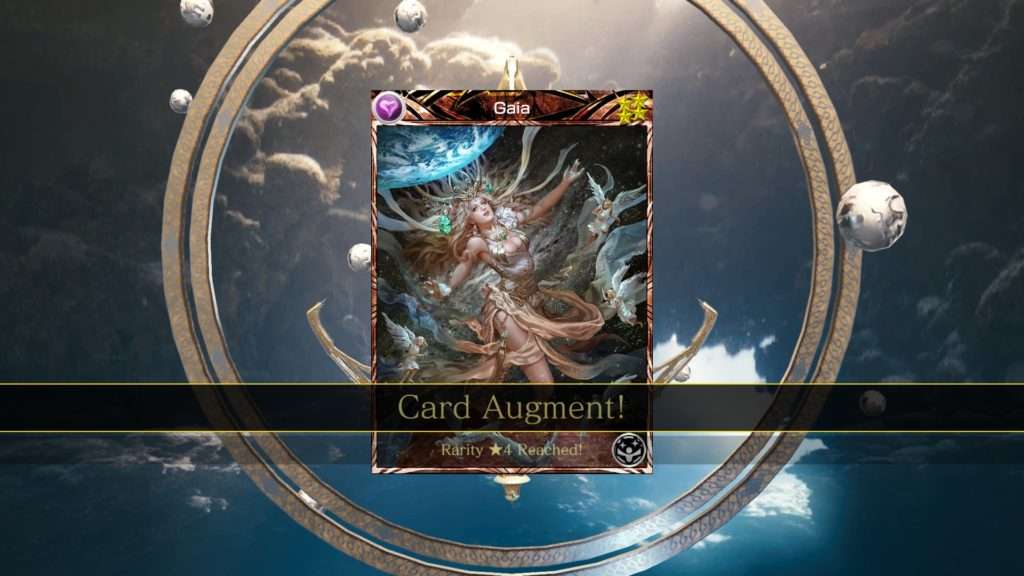 Difficulty: Medium –  The sheer complexity of this game makes it a bit more challenging to master than other mobile titles. The main scenario of the game is easy enough to complete, but as is the usual case with games of this type, optional content and special events do tend to ramp up the challenge.

Story: For a mobile title, Mobius Final Fantasy really delivers. The storyline is not as rich and detailed as a full fledged RPG, but it outshines nearly any other mobile title.

Originality: When compared to other mobile phone games, the developers were not afraid to take some risks. Even though this title follows a familiar profit-model, the overall gameplay is bold and unique. Much more than one would expect from this type of game.

Soundtrack: This is an area that I cannot praise enough. This game features a score that will knock your socks off. The music is fully orchestrated and is nothing short of spectacular. I personally own the two-disc soundtrack – it’s that good.

Fun: Mobile games are usually best enjoyed in short spurts. This game is really no exception to that rule. It’s very possible to blow through the content relatively quickly – but I’ve found the most enjoyment from this game will be had if played casually. Some parts of the game can be repetitive, and some battles seem longer than they need to be. But as far as mobile games go, this is one of the more enjoyable.

Graphics: The graphics on this title are also top-tier. In fact, older phones are likely to suffer from performance issues as a result. The PC version looks just as pretty, if not more so.


Playcontrol: No real issues here. This is a simple tap-based interface. Purchases require confirmation, everything is clear and concise.

Overall score (1-100): 70 – Mobius Final Fantasy is an odd bird. It rides the line between a mobile phone game and a more serious RPG. As a result, if you go in expecting either you’re likely to be in for a surprise. This is a prime example of “it is what it is” – with that in mind, it’s actually quite an exceptional little title. But, be warned; this is certainly not a game for everyone. However, considering you can try it out for free, there’s really nothing to lose.